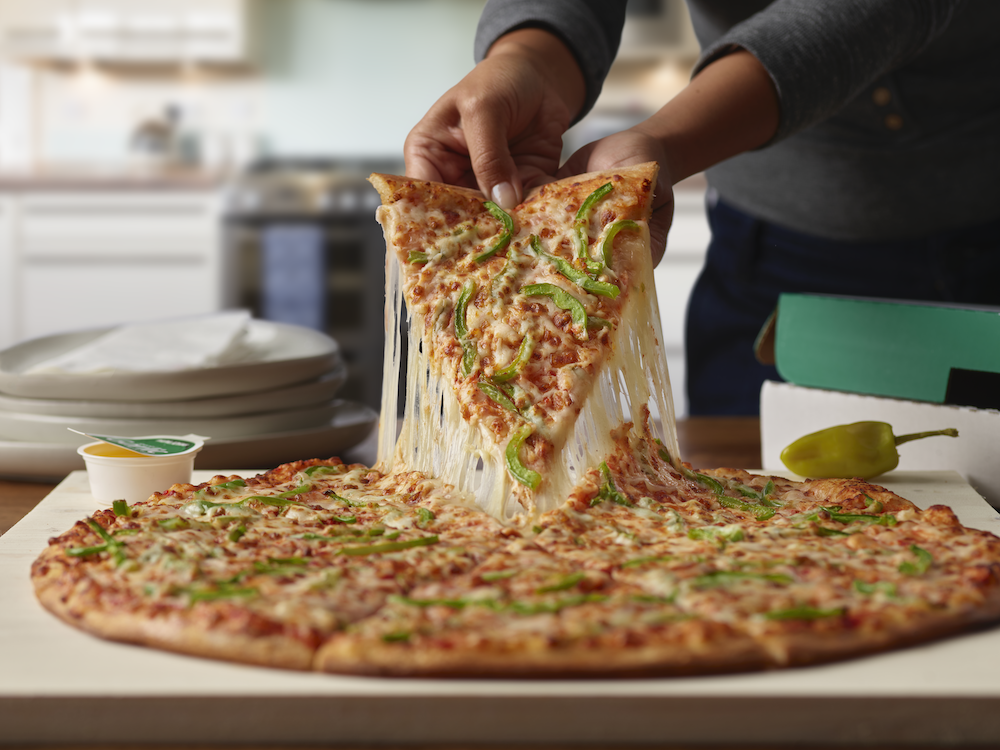 Detroit-inspired pizza is red-hot these days, but most football fans still dig a New York-style pie, according to a recent survey from Papa Johns.

With the Super Bowl coming up this weekend, the chain surveyed 4,000-plus football fans from major cities across the U.S. as part of a promotion for its own New York-style pizza, which debuted in December.

According to the survey, 86% of football fans interviewed nationwide are likely to eat New York-style pizza. The New York style is also the most preferred city-specific pizza style, with 31% saying they prefer and eat it all the time. Chicago deep-dish and Detroit-style pizza battled for a close second and third; 19% prefer deep-dish while 18% choose Detroit-style (18%).

Papa Johns fans can show off their pizza-eating style on Twitter or Instagram with the #WhatsYourStyle #sweepstakes by Feb. 16 for a chance to win free pizza for a year. Visit papajohns.com/whatsyourstyle-sweeps/ for more details and official sweepstakes rules.