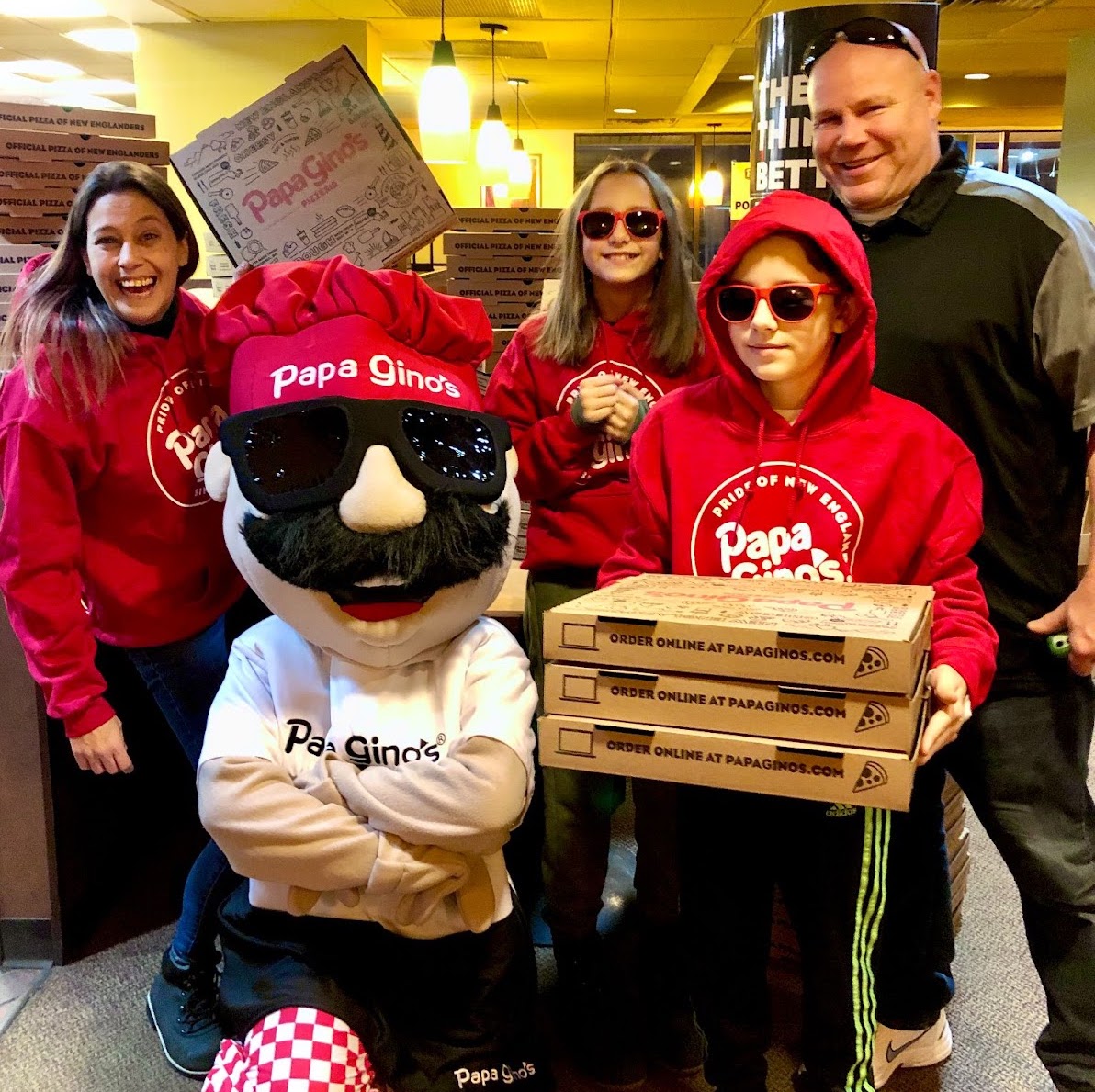 The NBA Finals ended on a disappointing note for Boston Celtics fans as they watched their team fold to Golden State in game 6, but they still have something to look forward to: free pizza from Papa Gino’s Pizzeria.

In the wake of the Celtics’ loss, sister companies Papa Gino’s and D’Angelo Grilled Sandwiches, both New England staples for more than five decades, have given away millions of small cheese pizzas and small sandwiches to lift their rewards program members’ spirits.

On the morning of June 20, all of the two brands’ active loyalty program members were treated to a free small cheese pie or a free small sandwich, totaling two million-plus. The offer was valid for that day only at participating restaurants.

“There has always been a close connection between New Englanders, sports, Papa Gino’s pizza and D’Angelo sandwiches, whether it’s a pizza party after a kids’ basketball game or watching a national championship in the living room with friends,” said Deena McKinley, chief experience officer at Papa Gino’s Pizzeria and D’Angelo Grilled Sandwiches. “We hope this surprise giveaway helps to lessen the sting for local basketball fans, and we look forward to celebrating future wins together.”

Founded in 1961, Papa Gino’s Pizzeria offers pizzas from an Italian family recipe that’s more than 80 years old. The company has nearly 100 restaurants in Massachusetts, Rhode Island, New Hampshire and Connecticut. D’Angelo is celebrating its 55th year in business, with 83 stores in those same states as well as Maine.