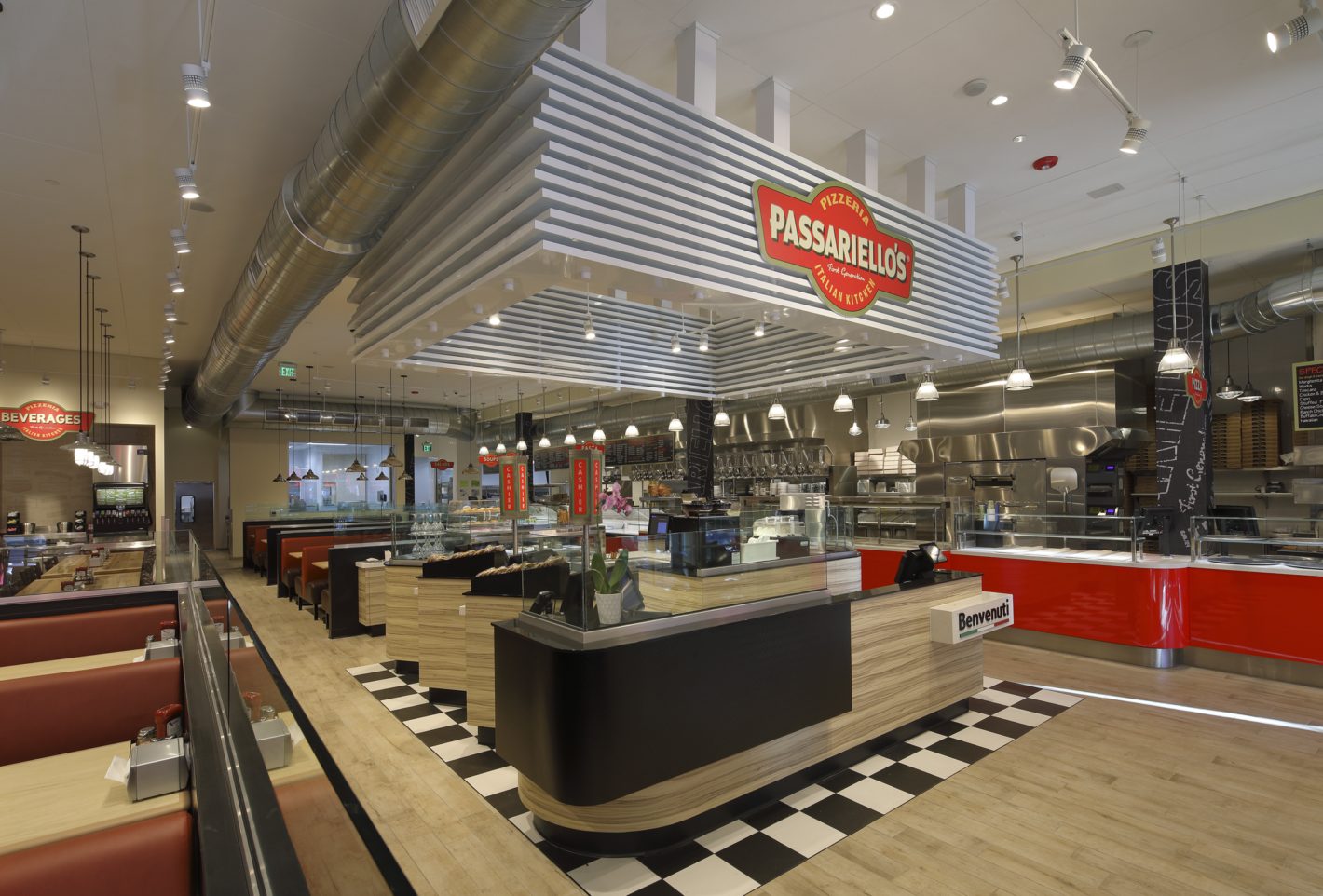 Pasquale Passariello, CEO of Passariello's Pizzeria & Italian Kitchen, had his first “aha” moment while working for another pizzeria in a New Jersey food court, according to a company press release.

Passariello noticed that “one member of a family would buy pizza from him while other family members would buy salads, coffee and desserts at other restaurants in the food court.”

He opened the first Passariello’s in Moorestown, New Jersey, in 1996, making it a “mini food court,” with a broad selection of traditional Italian offerings. This way, customers could have the food court and fast casual feel, but get their pizzas and sides from one place, not from several different businesses.

However, with such a large number of menu items, problems arose, according to Passariello.

Customers who were there as a family would get their food and drinks at different stations and ask to pay as they ordered. It was not uncommon for the adult in a party to shout across the restaurant that he or she would pay for the orders, and then tell an attendant, “I got a slice over there and a salad over there,” while ordering a cheese steak. Confusion was not uncommon, according to Passariello.

With the Passariello Guest Check Card, each family member receives a card that he or she can take to any food station, according to Passariello. The card has an electronic stripe, which is activated with a guest check number when the guest arrives, then coded after the customer places their order. After the meal, the person paying can collect the coded cards and make one payment at the register or have separate checks. So far, Passariello says customers love the system.

This is a great example of the creativity and innovation happening every day in pizzerias across the country. How are you innovating in your pizzeria? Let us know in the comments!