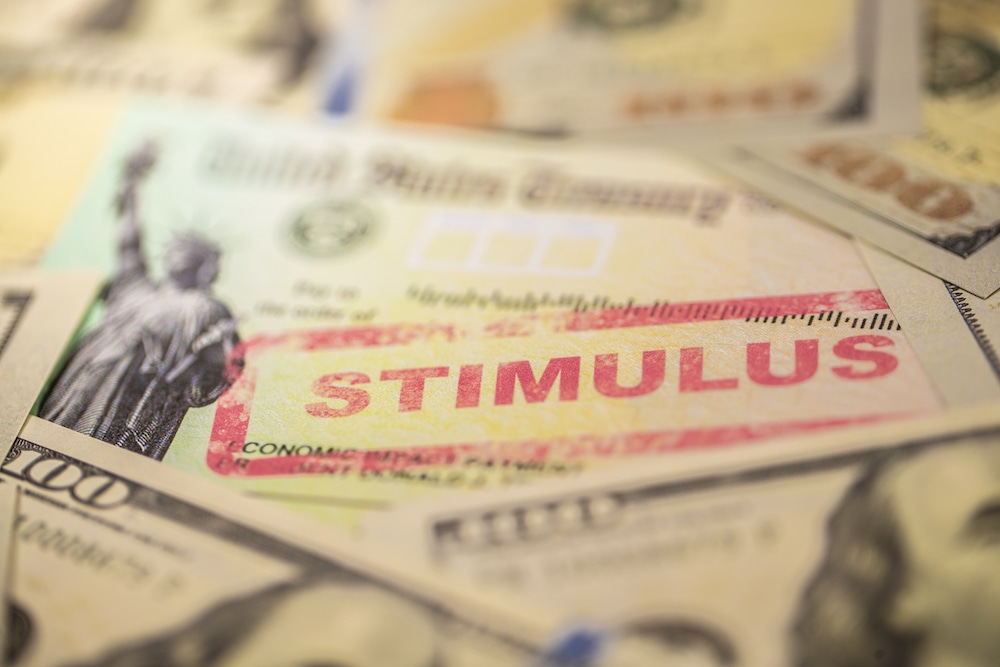 Barring a change in direction in Washington, D. C., restaurant owners will not get any relief funding from the federal government until after Election Day.

In a series of tweets on Tuesday, President Trump said the Senate and House were too far apart on cutting a deal and he had instructed his representatives to “stop negotiating” with the Democratic leadership for COVID-19 relief “until after the election.”

Update: In another pair of tweets last night, President Trump called on Congress to send him a standalone bill authorizing a second round of $1,200 stimulus checks as well as a bill that would provide $25 billion for airlines and $135 billion in aid to small businesses.

The House of Representatives on Thursday passed the HEROES Act, a $2.2 trillion relief package that included $120 billion for restaurants impacted by the pandemic. The funds would have been awarded in the form of grants that did not have to be paid back. The 0 billion figure fell short of the 5 billion in restaurant industry aid requested by the National Restaurant Association.

The bill also would have provided another round of funding for the Paycheck Protection Program and another $1,200 stimulus check to most Americans while expanding the current moratorium on some evictions and foreclosures.

In his tweets on Tuesday, Trump said Pelosi wanted to “bail out poorly-run, high-crime Democratic states” and was “not negotiating in good faith.”

“Our economy is doing very well,” Trump wrote in another pair of tweets. “The stock market is at record levels, jobs … [are] also coming back in record numbers.”

“The will is there among Republicans and Democrats, but you really have to squint to see how they will pass a comprehensive agreement before the November elections,” Sean Kennedy, the National Restaurant Association’s executive vice president for public affairs, told Nation’s Restaurant News. “And that is what scares the hell out of us. ”