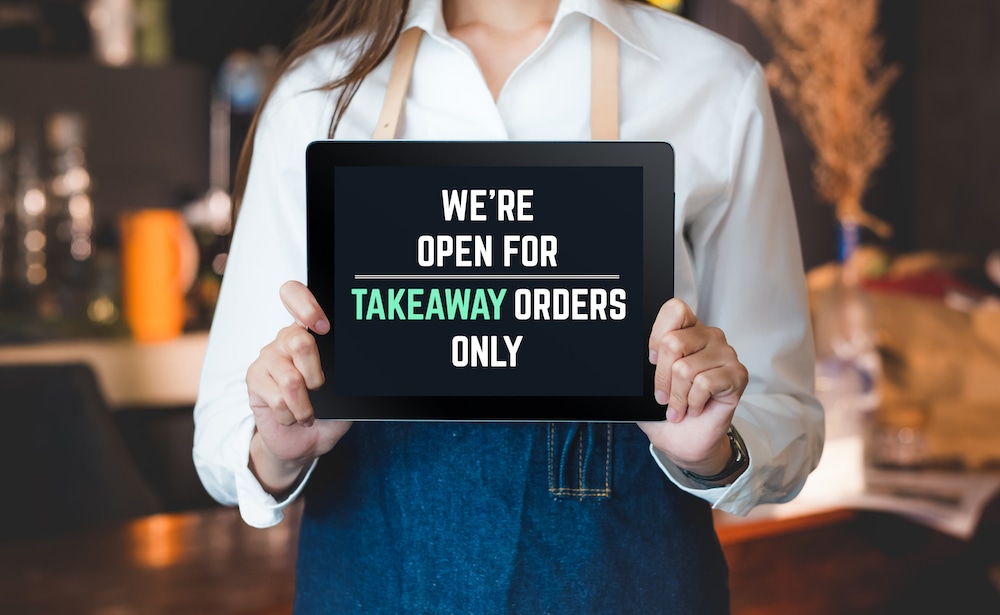 An updated COVID-19 relief bill proposed by Democrats in the House of Representatives calls for $120 billion in direct relief for restaurants. That’s substantially less than the $325 billion that the National Restaurant Association has requested but a significant step towards helping restaurant operators stay afloat in the pandemic.

The House passed the bill on Thursday, Oct. 1, by a 214-207 vote, with all Republicans and seven Democrats voting against it.

The funds would come in the form of grants, which do not have to be paid back. The grants were first proposed this summer in a separate bill called the RESTAURANTS Act, which never gained traction despite bipartisan support. The grants would be provided to restaurants, food trucks and bars and would be based on “the difference between the business’s 2019 revenues and estimated 2020 revenues for each quarter.”

According to Nation’s Restaurant News, the legislation will prioritize grants for “marginalized and underrepresented communities with a focus on women- and minority-operated establishments with annual revenues of less than $1.5 million.” The funds are earmarked for payroll and other eligible expenses and must be used by June 30, 2021.

The bill also provides another round of funding for the Paycheck Protection Program and another $1,200 stimulus check to most Americans while expanding the current moratorium on some evictions and foreclosures.

Overall, the bill—a scaled-back version of a more sweeping House bill proposed in May—would invest $2.2 trillion in boosting the COVID economy. It’s unclear whether the legislation will have a chance of passing in the Republican-controlled Senate, which favors a $1 trillion relief package.

A recent survey by the National Restaurant Association found that nearly one in six restaurants has closed either permanently or long-term since the pandemic began and nearly 3 million industry employees remain jobless. The association has said the restaurant industry will likely lose $240 billion in sales by the end of 2020.