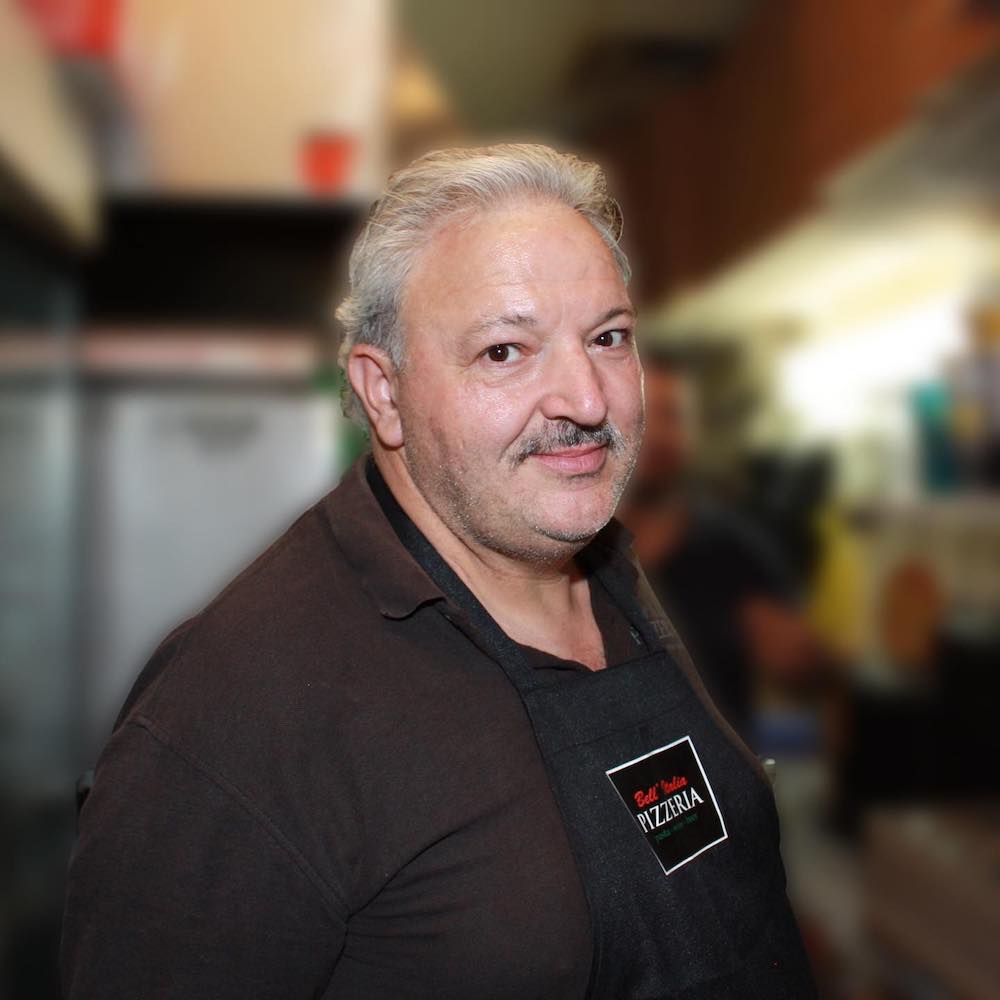 Related: Tom “The Dough Doctor” Lehmann passes away from COVID-19

Mario Caputo, owner of Bell’Italia Pizzeria in Ahwatukee, Arizona, died of heart failure after collapsing in his home on February 7. According to ABC15.com, Caputo, who was 64, was “known for his generosity and propensity to pop out from the kitchen and sit down with customers for a drink and conversation.”

Services for Caputo were scheduled for 2 p.m., Saturday, February 20, at Green Acres Cemetery in Scottsdale, Arizona, with Pastor Francisco Arboleda and Chaplin Dan Fazio presiding. Graveside burial will be at 3 p.m.

An obituary in the Republican American described Caputo as “a God-loving man, amazing chef, jokester, life of the party, devoted husband, father, father-in-law and grandfather.”

Caputo was born in Tolve, Italy, in the Province of Potenza, to Antonio and Lucia Caputo on October 24, 1956. He was raised in a small town, where he enjoyed playing with his friends, being mischievous, singing to his sisters while they were picking fruit, olives and almonds on the farm, and cracking jokes.

In this small town, where his future wife Paola’s family also lived, his future mother-in-law, Anna Maria, would sell him penny candy at la bottega. At age 6, he moved to northern Italy to Chieri, Torino; he was raised there until age 11 when his family made the big move to the United States—specifically Waterbury, Connecticut—with his parents and 11 brothers and sisters. Caputo’s father passed away when he was only 13 years old, and he was forced to grow up into the man his dad asked him to become.

Mario met the love of his life, Paola, when they were children. Mario’s mother baby-sat Paola and her brother, Gino. Mario was six years older than Paola, so their romance started much later in life.

Mario’s sister, Evelina, and Paola were playing matchmaker at church to find Mario a wife within the Italian network, when Mario changed things up and asked Paola herself out to dinner. After a fairy-tale whirlwind romance, they were married. Soon, their son, Samuel, was born, and Matthew followed shortly after. Mario always wanted to be a husband and father. He taught his sons all he knew; family meant everything to him, according to his loved ones. 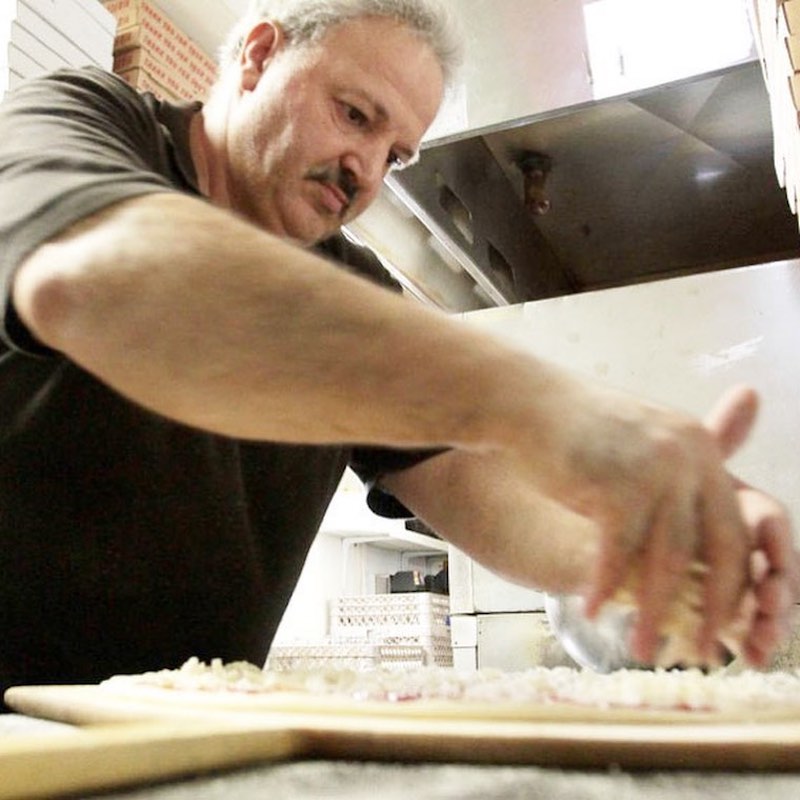 Mario was a true entrepreneur. As a kid, he had a paper route, and while in his 20s, he opened his first restaurant, Colonial Pizza. As an adult, he always had his side hustles, including construction, tile jobs and a house-cleaning business with his wife.

Shortly after moving to Arizona, he opened Bell’Italia Pizzeria. At Bell, he was known to always give a slice to those in need or take a shot of his homemade limoncello with his favorite customers.

As Grandpa Mio, spoiling his grandchildren was Caputo’s passion. On any given day you could catch him teaching Calli and Lilly how to cook, hanging out at the restaurant, bringing them to the park to go fishing, or swimming in the pool. He also adored his grandsons, Dominic and Luca. He was a constant support system to their parents, helping with baby-sitting, going to doctor appointments, or just being silly. He taught them to make their first pizza and introduced them to their love of chocolate.