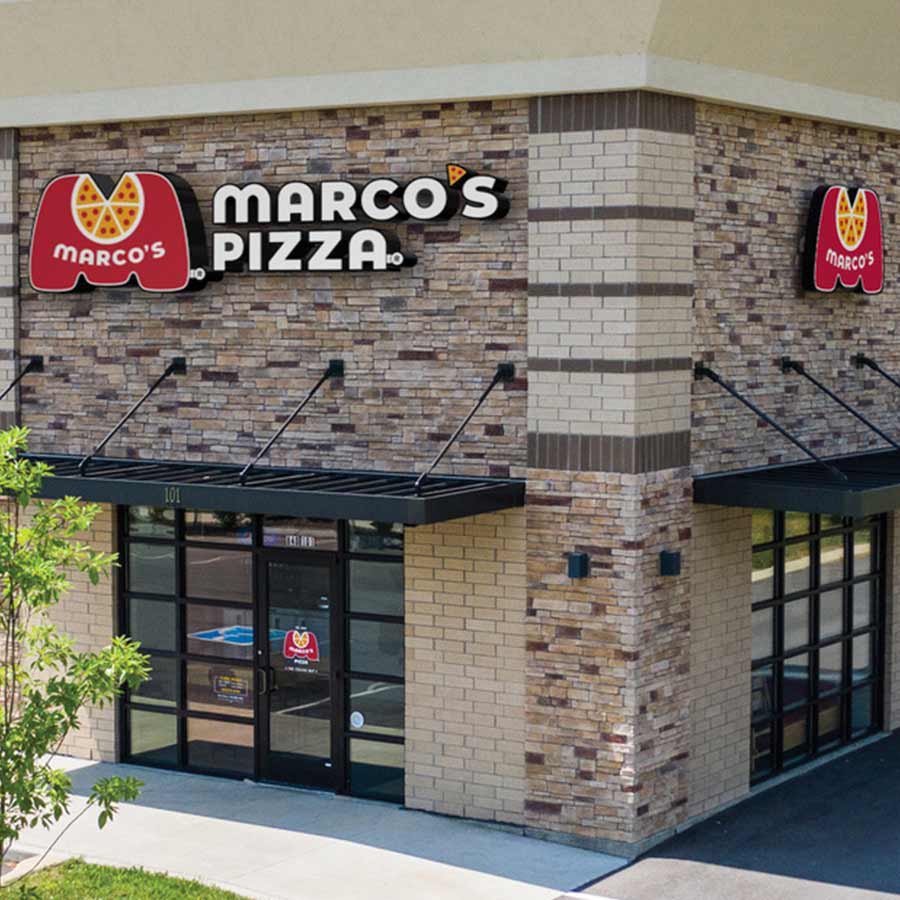 Marco’s Pizza, headquartered in Toledo, Ohio, has signed a development agreement that will bring 15 new stores to the Tampa metro market by the end of 2024, the company announced recently.

With 125-plus development agreements signed and in place, the brand has more than 200 stores in various stages of development, as it aims to grow its 1,000-plus unit footprint by more than 10% this year.

Behind the Tampa area development agreement is investment group MPZ Holdings, LLC. The group manages 21 Marco’s locations across South Carolina and Georgia. With key members of MPZ’s leadership team moving to the Tampa area, they’re looking to successfully grow and expand in Florida.

With two signed leases igniting initial development, Marco’s Pizza stores will open in Tarpon Springs and Dundee, Florida, by early in the first quarter of 2022. The MPZ Holdings leadership group aims to open five stores every year, with all 15 Marco’s locations projected to be open by the end of 2024. Additional areas targeted for development include Oldsmar, Winter Haven and St. Petersburg.

“The pandemic made it clear that consumer demand for quick and delicious carryout and delivery options was here to stay,” said the lead investor of MPZ Holdings. “Already impressed by the quality of Marco’s Pizza and its exceptional leadership team, we knew the timing was right to further invest and be aggressive with growth. Equipped with a proven business model, we’re well on our way to developing these locations over the next three years.”

Keith Sizemore, vice president of development for Marco’s Pizza, said his company is “placing an emphasis on growing with incredible partners who truly embody our people-first approach to business. When a proven franchise partner doubles down on their current investment to open 15 more stores, it speaks to the tremendous belief they have in the Marco’s brand. We are excited to have yet another group of ‘empire builders’ in our system, developing a strong market in Tampa.”