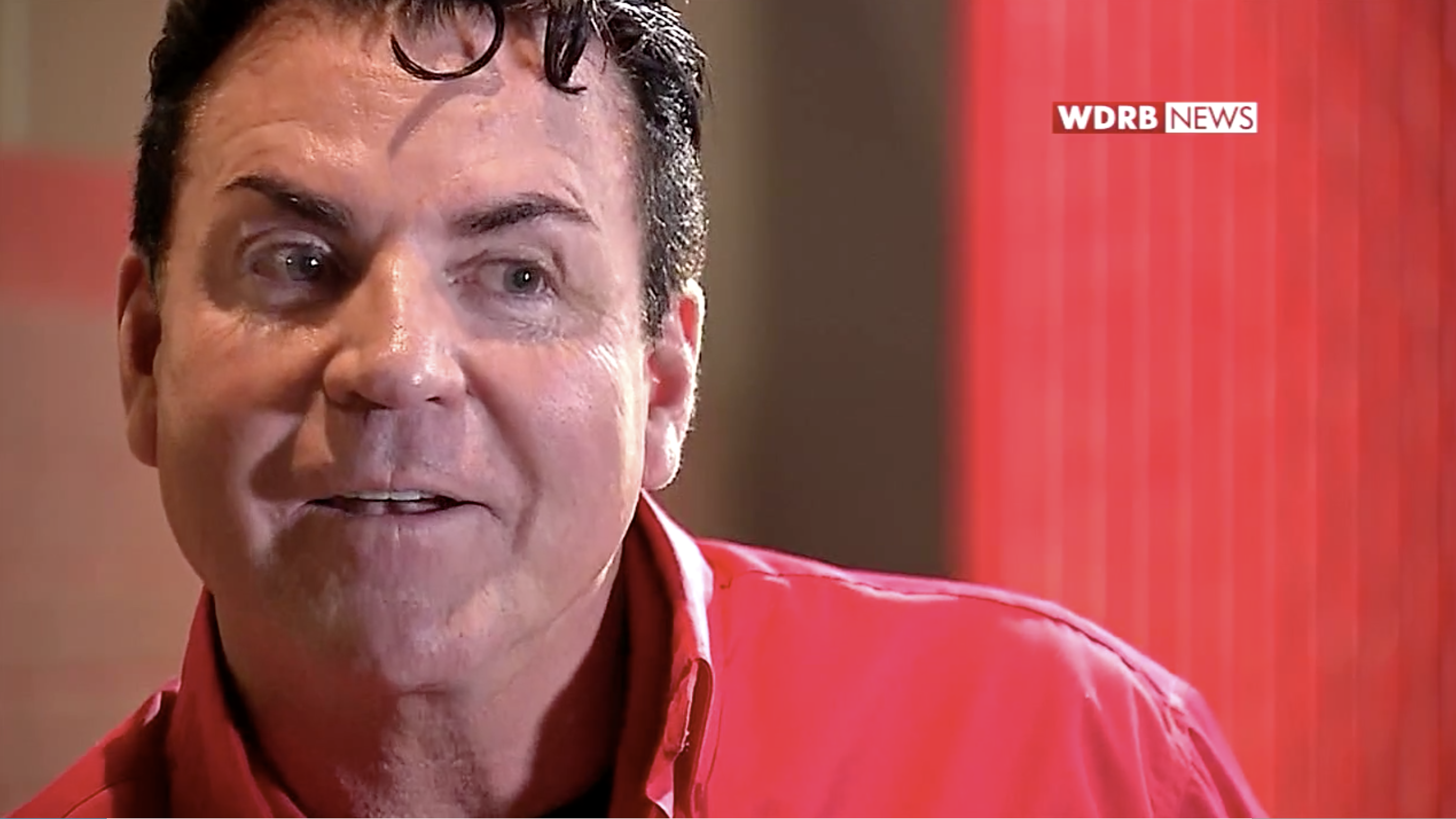 John Schatter made national headlines from a bizarre interview with Louisville, Kentucky-based news station WDRB where he condemned the current leadership for ousting him, criticized Rob Lynch as the new CEO, and asserted that the pizzas taste different now — based on his own research.

“I’ve had over 40 pizzas in the last 30 days, and it’s not the same pizza,” Schnatter said in the interview. “It’s not the same product. It just doesn’t taste as good. The way they’re making the pizza is just not fundamental to what makes a Papa John’s pizza.”

Schnatter castigated outgoing CEO Steve Ritchie, who replaced him in 2017, as well as the board of directors and its chair, Olivia Kirtley. He claimed they used “the black community and race as a way to steal the company.”

“They stole the company, and now they’ve destroyed the company,” he said. “I never dreamed that people I cared about, that I loved, that I made multimillionaires, would do what they did.”

Then Schnatter unloaded on incoming CEO Rob Lynch, the former president of Arby’s. “He has no pizza experience. He has never been in the pizza category. He doesn’t really know quality. Probably most important, he doesn’t have a passion for people,” he said.

This might sound like sour grapes made into a two-year-old bitter wine since Schnatter’s resignation as board chairman after Forbes reported him using the n-word and mentioning lynchings from his childhood during a conference call for a diversity training program.

But his gripes didn’t come without a warning. On October 29, he wrote a scathing opinion piece on the New York Post in which he predicts end-of-days for his beloved pizza chain.

He wrote: “In August 2018, I tried warning my fellow directors and put out a news release that the performance of the company was bound to get worse. My prediction has been proved right for four quarters since then and still today. … I hear from store managers, franchisees and employees, and I believe that their morale is at an all-time low. Some are taking out additional loans and putting off future plans as they tighten their belts based on the current performance of the company. Franchisees tell me that banks are even hesitant to lend them money to buy and build more stores. This troubles me deeply.”

In fact, Papa John’s sales had been on the decline while Schnatter was still in power. He first got into trouble with his board after he publicly blamed his company’s flagging sales on NFL players who knelt during the national anthem in protest of police brutality.

Earlier this month, Schnatter sold 1.9 million shares of stock in Papa John’s – more than a third of his stake in the company – for a total of $107.5 million. He explained this decision in the WDRB interview: “My metaphor is: There’s no reason to be in the car when the car crashes even if you love the car.”

Then he finished the interview with an ominous prediction: “Stay tuned. The day of reckoning will come. The record will be straight.”