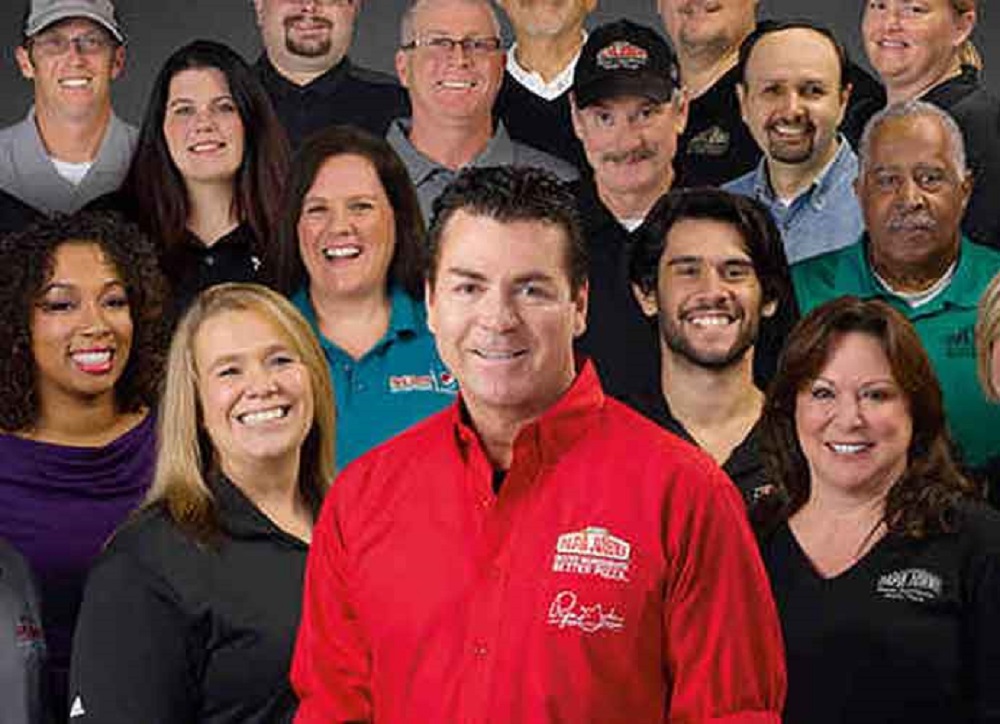 Struggling to overcome bad press stirred up by ousted founder John Schnatter, Papa John’s will cut royalties, foodservice pricing and other fees for its North American franchisees as they try to cope with declining sales.

According to a news release, the chain also will provide franchisees with funds “to support new marketing and re-imaging initiatives consistent with the company’s new brand direction.” That includes removing Schnatter’s image from all marketing materials.

Schnatter resigned as chairman of the company’s board of directors in July in the wake of reports that he’d used a racial slur during a conference call on handling the news media. Schnatter has since said he made a mistake when he resigned. He has filed a lawsuit against the company, alleging that the board might have breached its fiduciary duties in certain business dealings with him and demanding to see company records related to those decisions.

Prior to his resignation as chairman, Schnatter had to step down as CEO last December after criticizing NFL players for kneeling during the national anthem in protest of police brutality. At the time, Schnatter appeared to blame that controversy for the company’s flagging sales since Papa John’s was an official NFL sponsor and major advertiser during televised football games.

In a related development, Ball State University has decided to remove Schnatter’s name from a university institute and a distinguished professorship, the Star Press reports. Initially, the school had announced it would stand behind its famous alumnus, but its board of trustees on Thursday voted 8-1 to strip his name from the John H. Schnatter Institute for Entrepreneurship and Free Enterprise and from the John H. Schnatter Distinguished Professor of Free Enterprise.

Papa John’s reported that its sales fell 10.5 percent in July and would likely keep falling.

“People are at the heart of our business, and this program is one of many actions we are taking to prioritize our team, address the recent challenges and move Papa John's forward," said Steve Ritchie, president and CEO of Papa John's, in a company news release. "I appreciate the open conversation that we have had with our franchisees and the support they have extended, both on this agreement and on the broader operating initiatives we are pursuing to improve performance and build a better future for our company and our stakeholders."

"We believe it is time for the founder to move on," Vaughn Frey, president of Papa John’s Franchise Association, said in the release. "Steve is pursuing the right initiatives to reinvigorate growth and recognizes the importance of working together to move forward successfully. We appreciate the assistance being extended to our franchisees and believe the assistance program will help mitigate the impact that the founder’s inexcusable words and actions have had on franchisees."