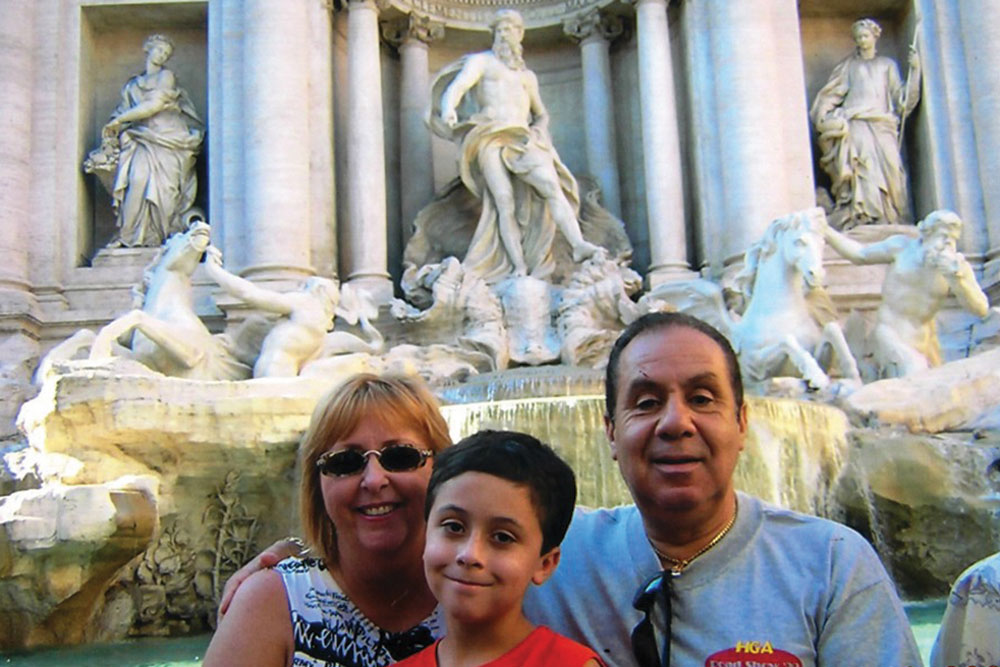 There are few things more Italian than watching as a fresh-baked pizza emerges from a wood-fired oven, but Italy is now facing a shortage of pizza makers. Despite a long recession and high unemployment, Italians avoid the job because of the long hours and modest pay.

And yet, with a slice of pizza becoming an increasingly popular lunchtime option in this time of economic hardship, the pizza sector is actually booming.

Italians may be reluctant to get their hands dirty by stoking ovens and kneading dough, but immigrants have no such qualms and are now filling the gap, producing an increasing share of the three billion pizzas that Italians consume each year. Egyptians have shown themselves to be particularly adept at mastering the art of pizza making; they now run many of the pizza restaurants and hole-in-the-wall takeaways in cities such as Rome and Milan.

I would say that about 80% of Egyptians who come to work in Italy end up as pizza makers. Egyptians are perfect for the job because they work hard. In fact, they make some very good pizza—they are true artisans when it comes to bread.

Unfortunately, the Italian mindset holds that being a pizza maker is humiliating, a manual-labor job. Many Italians are not prepared to work 10 to 12 hours a day. Some refuse to take up an occupation that is part of their cultural DNA, especially as unemployment among young people has increased. And, although young Italians want to own expensive cars and wear nice clothes, they are not prepared to work for the money. So the gap is being filled by other nationalities. Sadly, I have found this to be a problem in the United States as well!

To make a good pizza, it needs to be crunchy but also digestible and, of course, flavorful. Not everyone can do that, but the Egyptians can. We could all learn a lesson from them.