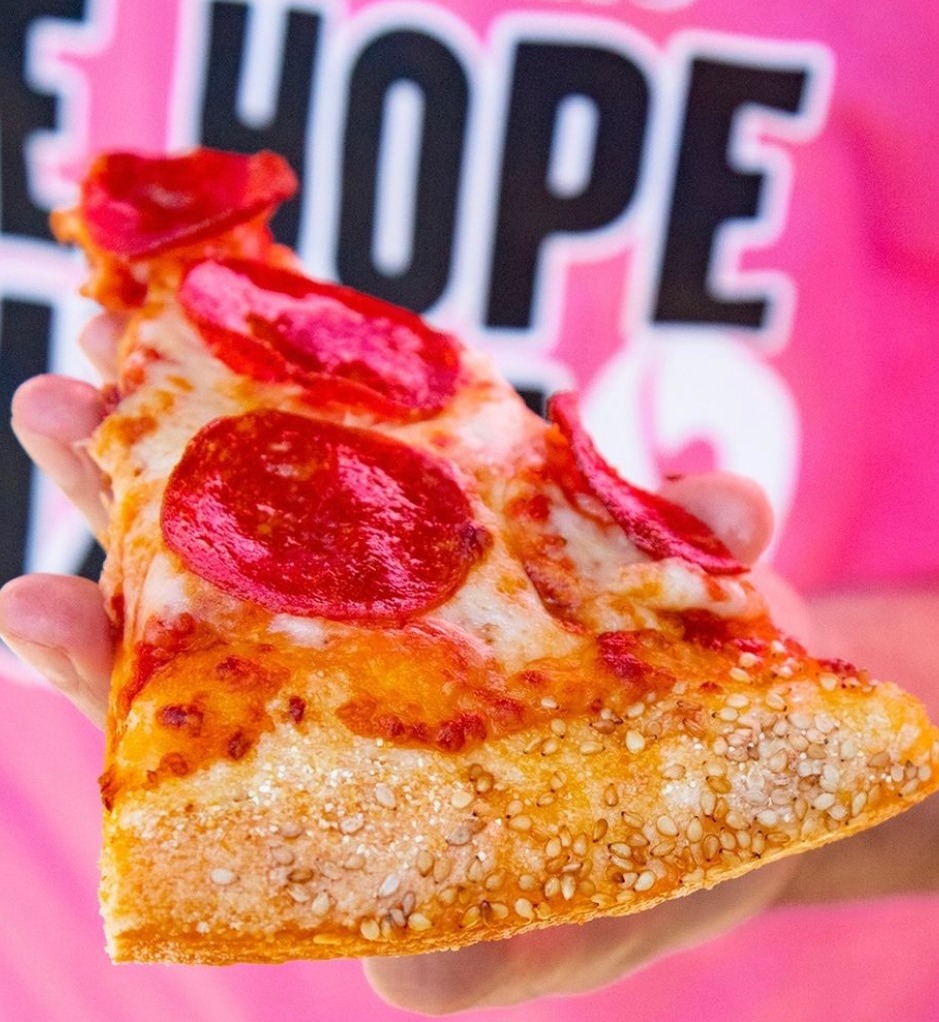 Hungry Howie’s, based in Madison Heights, Michigan, is reupping its commitment to the National Breast Cancer Foundation (NBCF) with a month-love Love, Hope & Pizza campaign during Breast Cancer Awareness Month in October.

Since launching the annual fundraiser in 2009, Hungry Howie’s has raised more than $3.5 million for the foundation, according to a press release. The company wants to break the milestone $5 million barrier in total donations to the NBCF.

In support of the Love, Hope & Pizza campaign, Hungry Howie’s offers its Flavored Crust pizzas in pink pizza boxes. For each pizza sold through October 30, the pizza franchise will make a donation to NBCF. 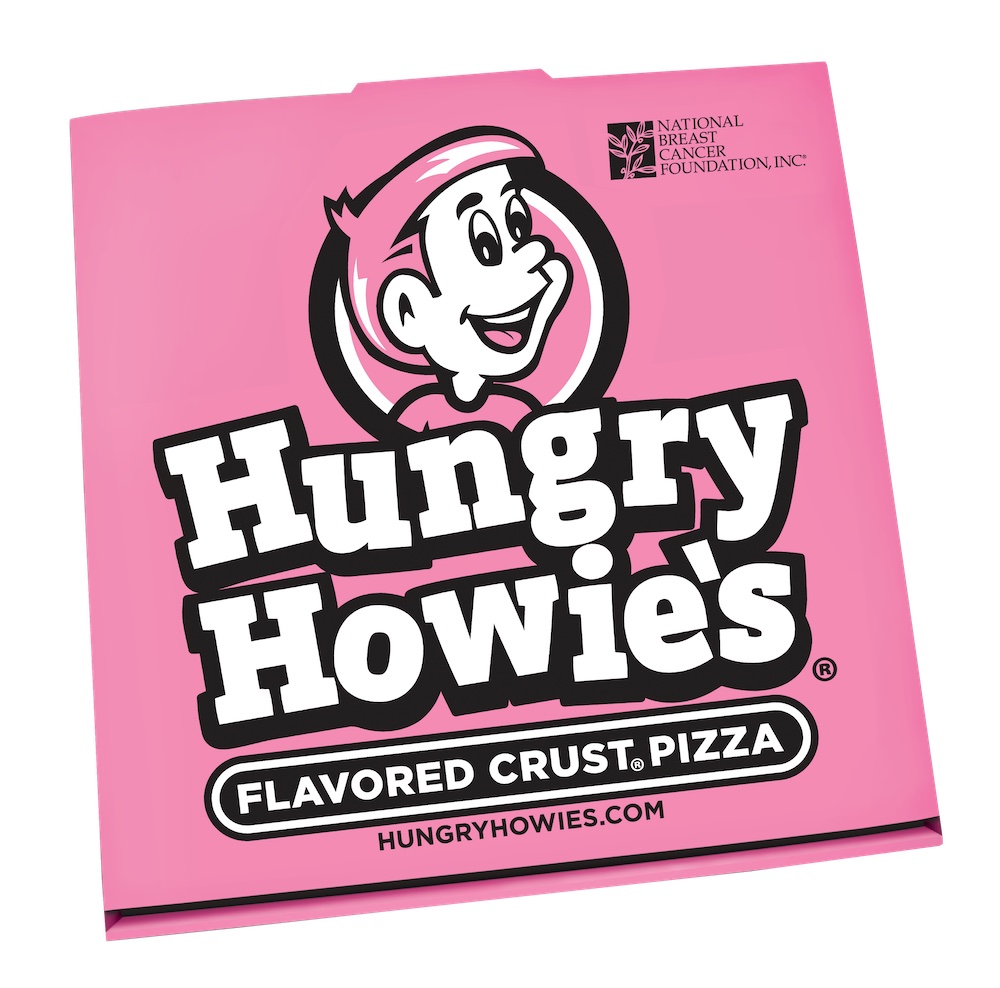 When paying for their food, customers can also provide an additional contribution to NBCF by rounding up the total to the nearest dollar.

“Hungry Howie’s is proud to be a continued partner of NBCF,” Hungry Howie’s CEO Steve Jackson said in a statement. “Early detection is the best way to beat breast cancer, and NBCF focuses its work with underserved communities, providing education and lifesaving services to women across the country.”