How to make the most of your mozz - PMQ Pizza Magazine 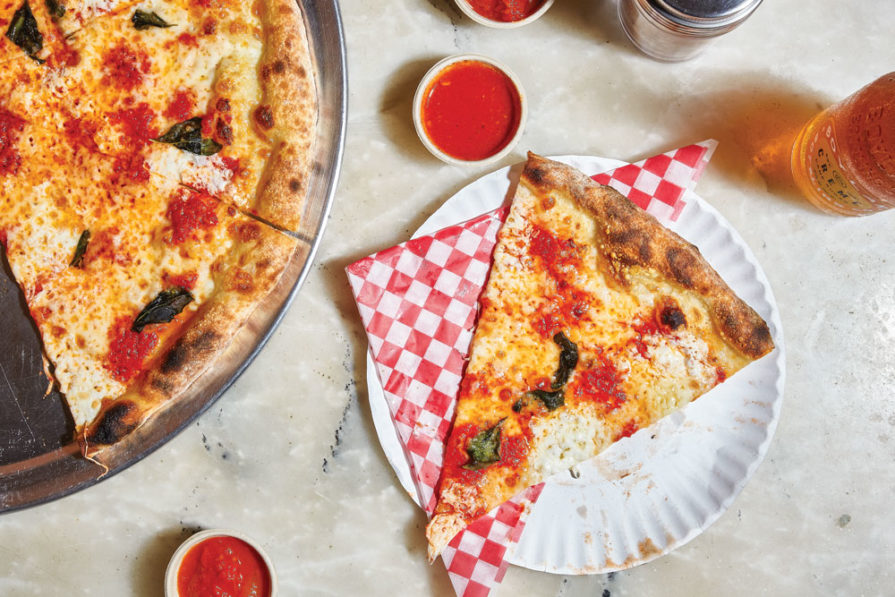 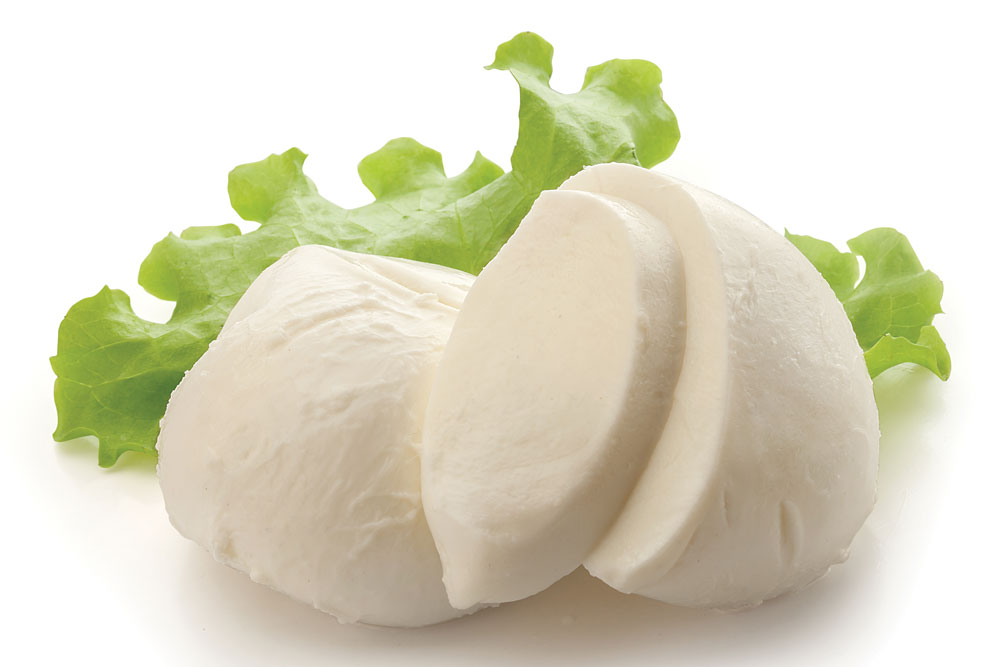 “Moveaway from traditional greens and look to Belgian endive and radicchio; thebitter and heartyleaves complement a rich, milky mozzarella so well.”
— Donatella Arpaia

At the recently opened Sauce Pizzeria in New York City, owner Adam Elzer incorporates mozzarella a bit differently on the Upside Down Cheese pie. “The ingredients go on the dough in reverse: mozzarella first, sauce second, and toppings last,” Elzer explains. “As a result, the cheese bakes directly into the dough; the sauce is slightlysweeter, because itconcentrates under the high heat; and the texture is more cohesive.” Elzer asserts that this method—an old-school technique used by iconic pizzerias like Totonno’s in Brooklyn, New York—keeps the cheese from sliding around onthe pie. The Upside Down Cheese pie also counts on the right cheese blend: low-moisture, part-skimmozzarella and fresh mozzarella, then finished with a sprinkle of Pecorino for added depth of flavor.

Donatella Arpaia, chef and partner of Prova Pizzabar in New York, believes that when you add your mozzarella depends on the type ofmozzarella being used. “For fresh mozzarella, I usually add afterthe pizza is out of theoven,” she says.“For the pizza that I developed atProva, there’s a two-step cooking process, soshredded mozzarella goes on aftera par-baking, midway through the cooking process.” The lesson: When it comes to mozz, don’t be afraid to play around with your prep and cooking methods to target exactly the right flavor and texture for your pies. 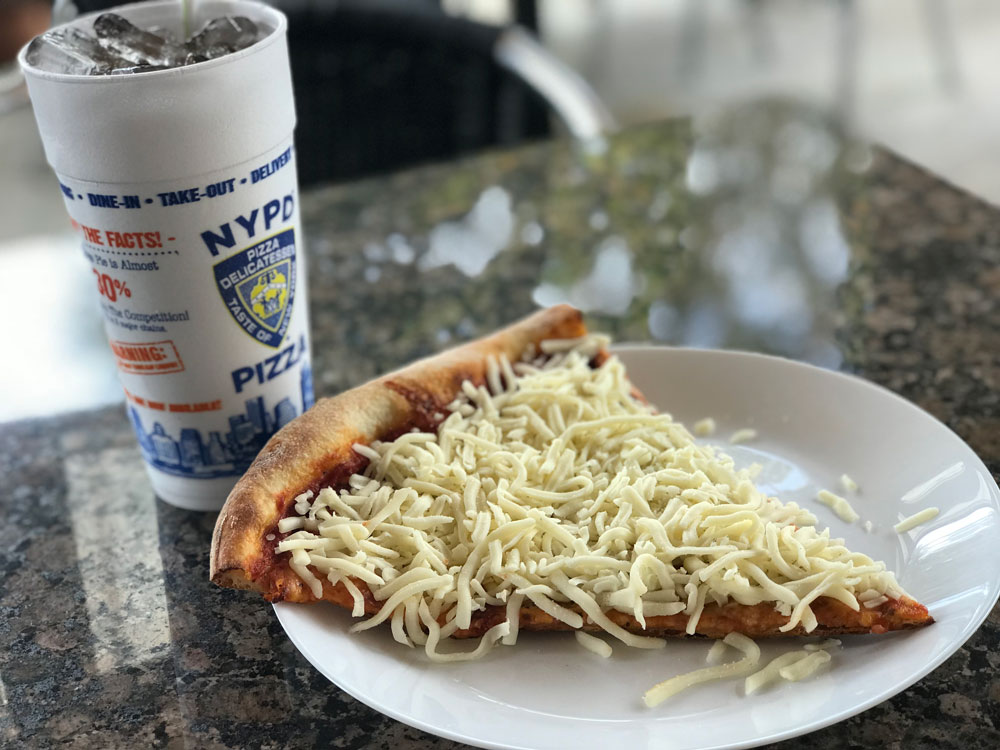 Many operators also advocate allowing a fresh, high-quality mozzarella to stand out in premium salads. For these applications, Arpaia recommends using a hearty lettuce that can hold up to mozzarella—think kale or spinach—as a base. “Moveaway from traditional greens and look to Belgian endive and radicchio; thebitter and heartyleaves complement a rich, milky mozzarella so well,” she adds. “I alsolove using arugula and butterlettuce, but in these cases, you have to be sure to cut the mozzarellafinely.” 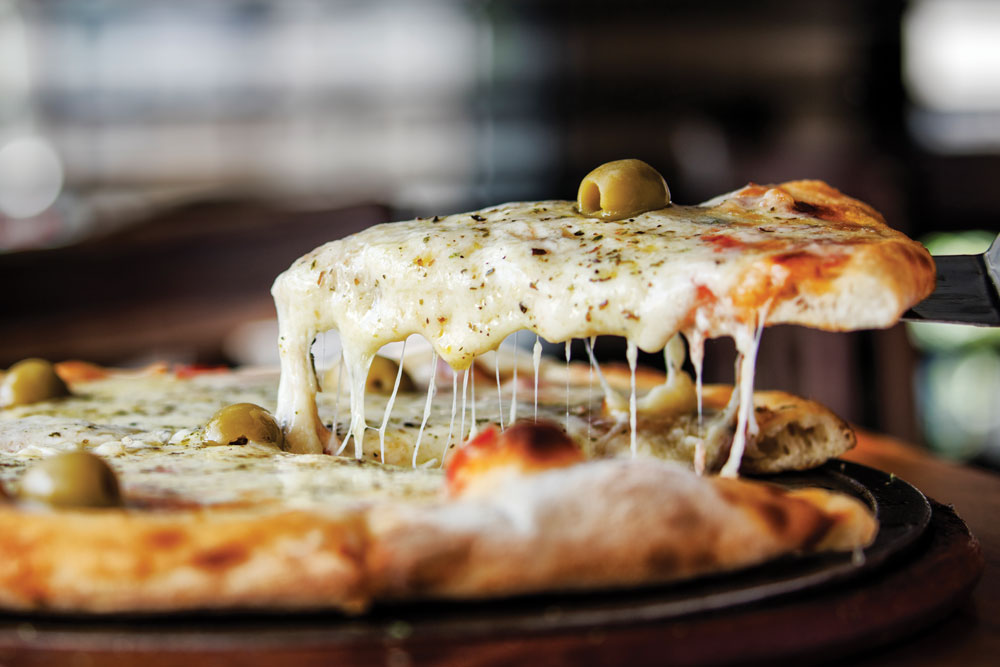 Arpaia equates mozzarella to the “littleblack dress” in a woman’s closet, thanks to its ability to pair so effortlessly with so manyingredients. But you can help narrow the field of pairing partners by looking at larger food and ingredient trends, as well as working seasonally. “Some of theprotein toppings that are exciting consumers today are porkbelly, sopressata,pancetta and pulled pork,” Arpaia notes. “If you’relooking for emerging nonprotein toppings, thefastest-growing options are kale,cranberry, Brussels sprouts, heirloom tomatoes, Calabrian chilipeppers, babyarugula, butternut squash and pumpkin.”

In pasta dishes, Arpaia’s favorite partnersfor mozzarella are vegetables, from nightshades like zucchini andeggplant to autumnal varieties. “I really have notfound a vegetable thatmozzarella doesn’t pair well with,” she says. Meanwhile, for calzones, she recommends incorporating fresh ricotta, tomatoes, freshherbs and spinach.“As for meats, I thinkpork products, like pancetta andguanciale, go reallywell with mozzarella in a calzone,” Arpaia adds. “You can also get out of thespinach calzone rut by addingvegetables according to season, like acorn squash, kale orBrussels sprouts—and, inthe summer, of course, gorgeous tomatoes.”