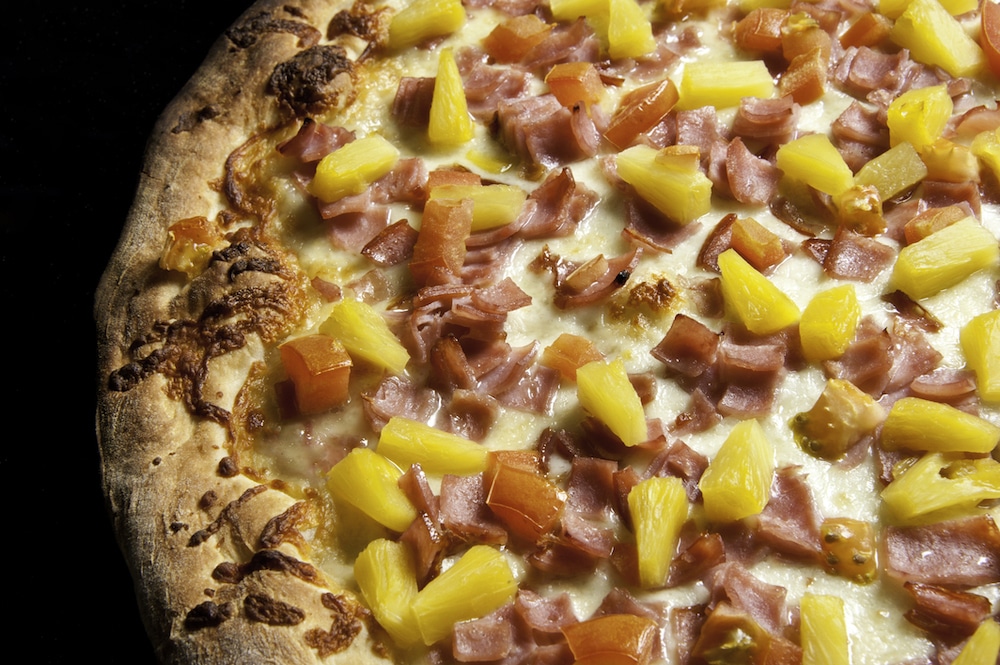 Could the Hawaiian pizza really be the most popular pizza of 2020?

Pineapple on pizza makes some folks squirm, but, for others, it might just be the ultimate comfort food, judging by Grubhub’s recent Year in Food report detailing the top trends of 2020.

The annual report found that the controversial Hawaiian pizza—typically featuring red sauce, cheese, ham and dices or chunks of pineapple—became “America’s Favorite Pizza” this year. Analyzing orders from more than 30 million diners from January through November, Grubhub found that the Hawaiian pizza was 689 percent more popular in 2020 than in the same period for 2019.

Related: Try this recipe for Spicy Hawaiian Pizza from Carando

Most pizza historians believe the Hawaiian pizza was actually the invention of a Canadian named Sam Panopoulos. He is said to have been the first person to pile ham and pineapple chunks together on a pizza in 1962 at the Satellite Restaurant in Chatham, Ontario.

Meanwhile, Grubhub reports that Buffalo chicken pizza was 226 percent more popular in 2020, while pizza puffs grew in popularity by 232 percent.