Have You Heard of Beach Pizza? - PMQ Pizza Magazine 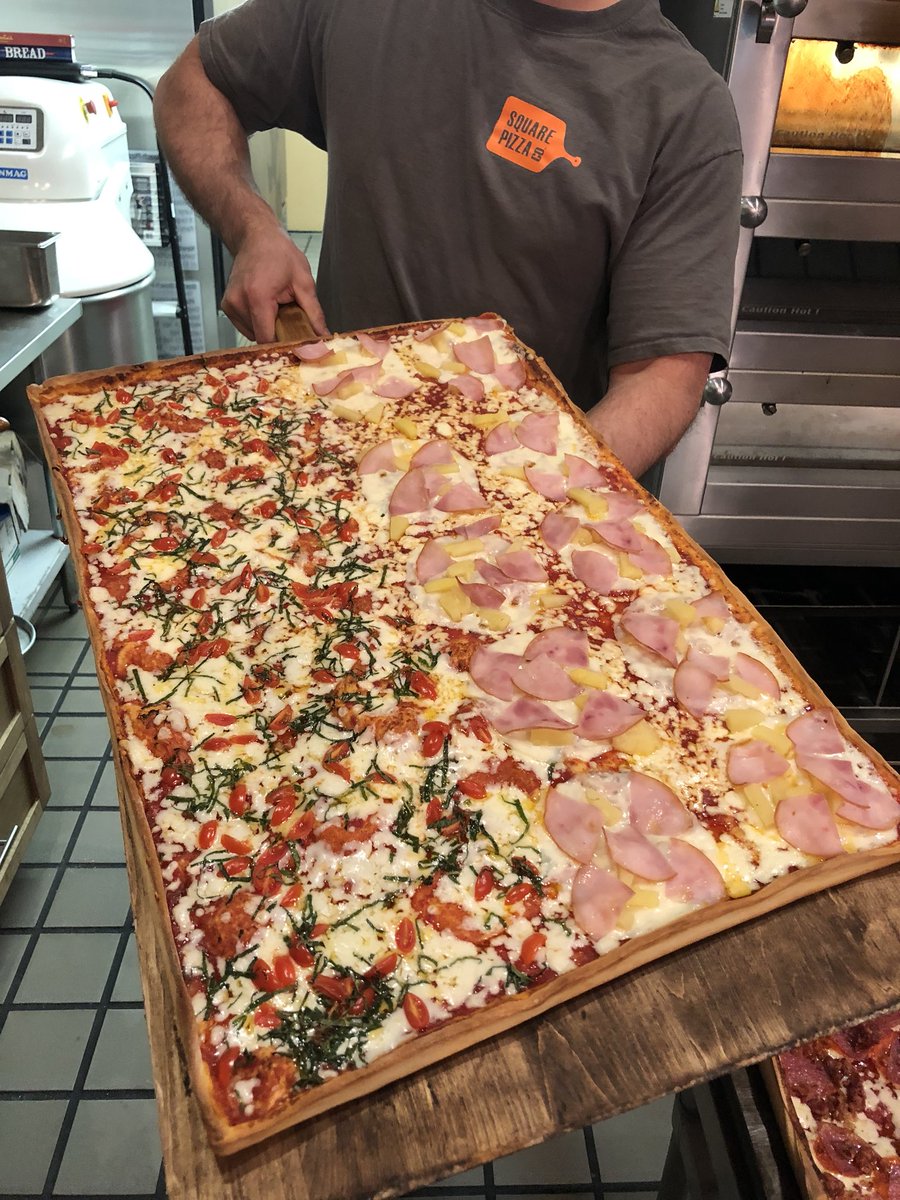 I was looking through some #pizza Twitter posts the other day and came across a mention of "Beach Pizza," which made me do a double take.

After 11 years of eating and writing about nearly every type of pizza, I had never heard the term "beach pizza."

I reached out to @squarepizzaofpb, who had created the post, and asked him to tell me more. Here's the reply I received from Fred Santos, owner of Square Pizza Co. in San Diego:

"Hi Liz, Beach Pizza was 'born' in the early 20’s in a Sicilian Bakery in Lawrence, Massachusetts. The place still exists today by the name of Tripoli Bakery. Many others sprung out of that operation/concept around the Merrimack Valley. This type became known to locals as Beach Pizza after they settled in Salisbury Beach/Seabrook Beach/Hampton Beach in the 60’s. Their closest cousin style-wise would be the Old Forge. It’s a thin, (rolled out) dough that when it comes out is super crispy and flaky, as opposed to chewy on the New York pies. The sauce is also a signature item as it varies from somewhat sweet to very sweet (it was made in bakeries, so bread on one end and pastry on others). I’ve lived there half of my life and worked at Tripoli for a while; it’s such a great family/company that when I moved to San Diego, I knew I had to show the people what this style was all about (especially for those east coasters living here in SoCal)."

I visited the Tripoli Bakery and Pizza page next. Turns out that while locals call the pizza "Beach Pizza," the Tripoli folks simply refer to it as "Tripoli's Pizza." The bakery, which began in the '20s and began making pizza in the '40s, now has five locations.

And it wouldn't be a pizza style if there wasn't a little friendly local rivalry. In Salisbury Beach, beach-goers love to argue over which is better–Tripoli or Cristy's (another longtime beach pizza hangout).

Ready to go to the beach?