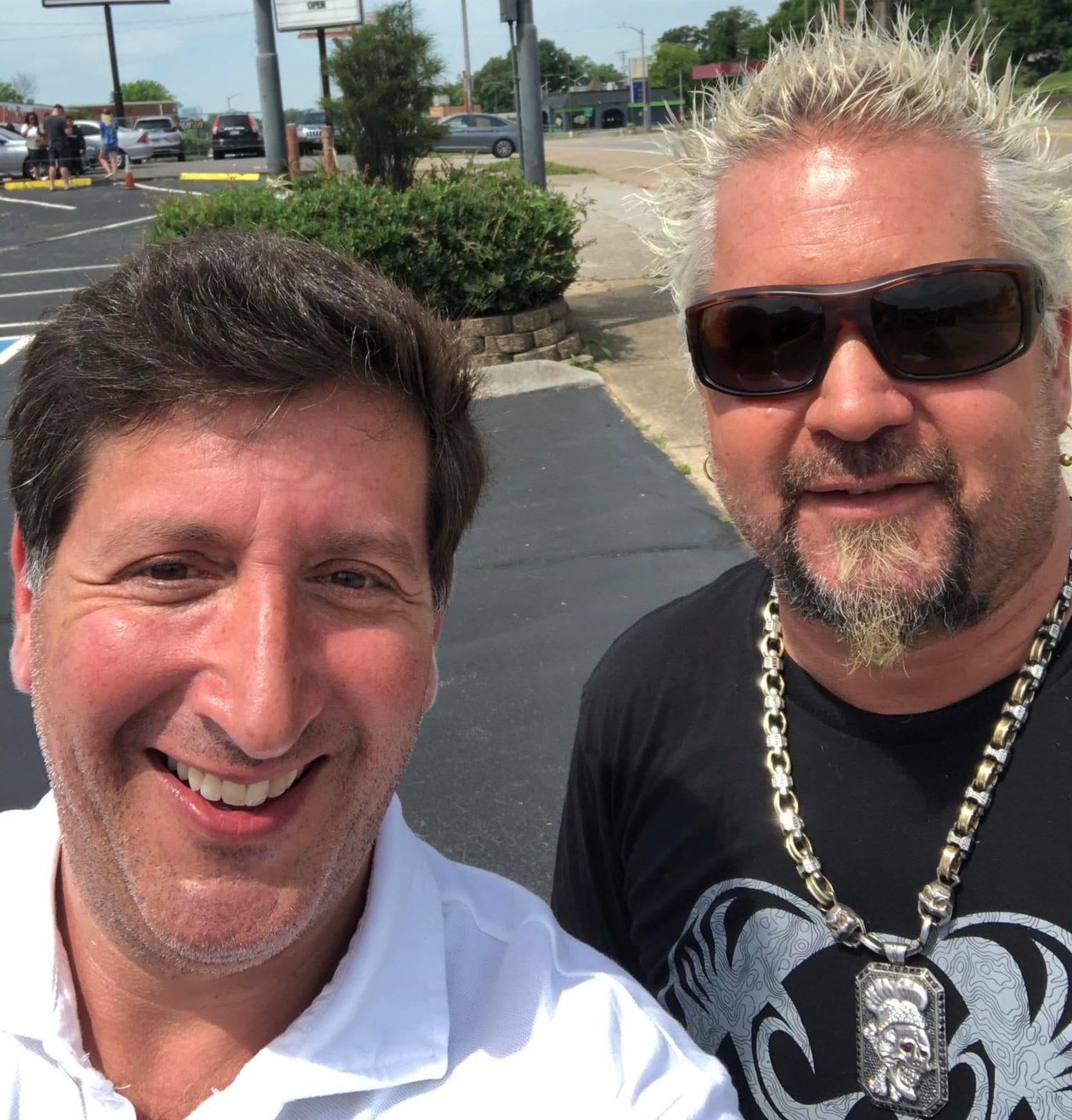 Fifteen years after spotlighting Knoxville, Tennessee’s Pizza Palace on “Diners, Drive-Ins and Dives,” Guy Fieri returned to the eatery on Sunday with a camera crew, apparently to shoot another segment for the Food Network show.

In a video posted on social media upon his arrival at Pizza Palace, Fieri called owner Charlie Peroulas “the legend” and added, “Missed you, brother!”

Pizza Palace opened in August 1961 with Greek immigrant brothers Al Peroulas, Gus Peroulas and Arthur Peroulas at the helm. After working as cooks and dishwashers in another restaurant, they scraped their savings together to launch the pizzeria, which is open to this day in the same location.

Charlie, Arthur’s son, joined the family business in 1997 and eventually took ownership. Pizza Palace was so successful that it caught Fieri’s eye in 2007, when “Diners, Drive-Ins and Dives” was getting ready to debut. Pizza Palace was featured on the show’s second episode, which aired on April 30, 2007. The restaurant also appeared in the book, “Diners, Drive-Ins & Dives: All American Road Trip.”

In April 2021, Pizza Palace provided ingredients for “Diners, Drive-Ins and Dives: Takeout,” in which Charlie Peroulas walked a homebound Fieri through the steps of creating a Pizza Palace pie in Fieri’s home kitchen vie teleconference.

The Peroulas brothers founded their drive-in shop on a simple menu boasting what was an unusual combination of featured items for the early 1960s: pizza, onion rings and salads. They remain as menu staples along with spaghetti dinners featuring the Peroulas brothers’ secret recipe for meat sauce as well as fried chicken, ravioli, ground tenderloin steak and a wide variety of sandwiches.