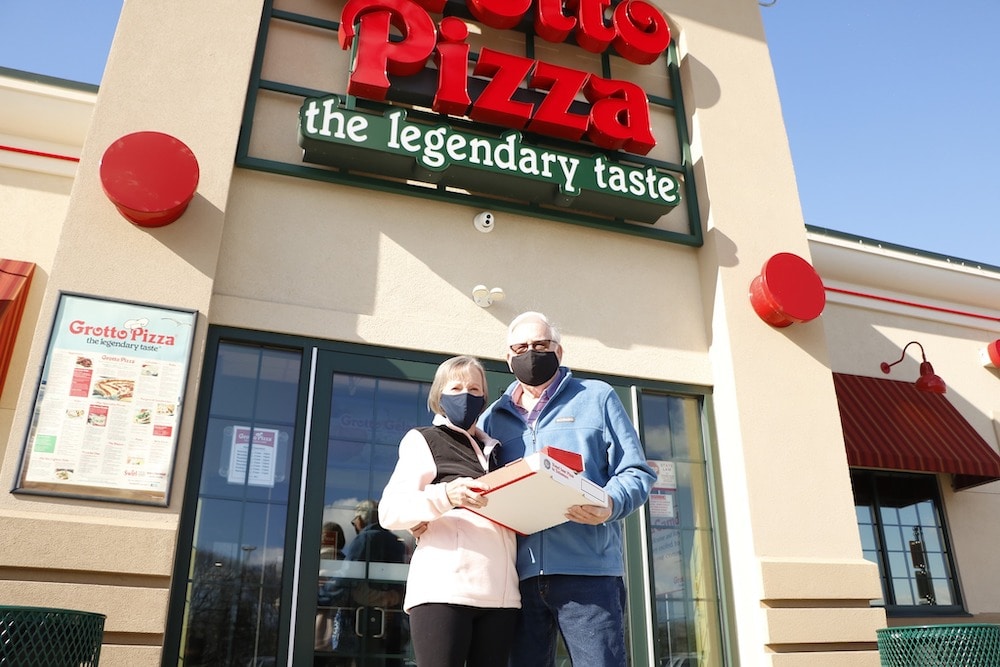 Grotto Pizza has opened a new, full-scale production facility in Dover, Delaware, which will serve as a centralized location for dough production, dry storage and food distribution.

The company, headquartered in Rehoboth Beach, Delaware, said the facility marks a significant step forward for Grotto Pizza, as the facility will bolster its ability to produce more than 2 million pounds of dough for all 23 Grotto Pizza stores located throughout Delaware, Maryland and Pennsylvania.

The 9,800-square-foot, state-of-the-art production facility is home to about 20 employees. It will allow Grotto Pizza to consolidate all dough production operations to a single site in the center of the state.

“We’re excited about the efficient hub-and-spoke capabilities at our new production facility and feel it’s the next logical step in our expansion efforts throughout Delaware and beyond,” said Jeff Gosnear, vice president of Grotto Pizza. “Dover is the ideal ‘hub’ due to its centralized location in the Mid-Atlantic region—permitting us to better serve our existing stores while concurrently opening up the door for new stores in the region.”

“Our journey originated from humble beginnings in 1960 in a pizza kitchen on Rehoboth Avenue to now operating 23 locations in three states with over 1,800 employees during peak season,” said Dominick Pulieri, who founded Grotto Pizza in 1960. “The new production facility in Dover allows us to broaden the Grotto Pizza footprint in the area while strengthening our ability to create high-quality, consistent dough for our legendary pizza.”