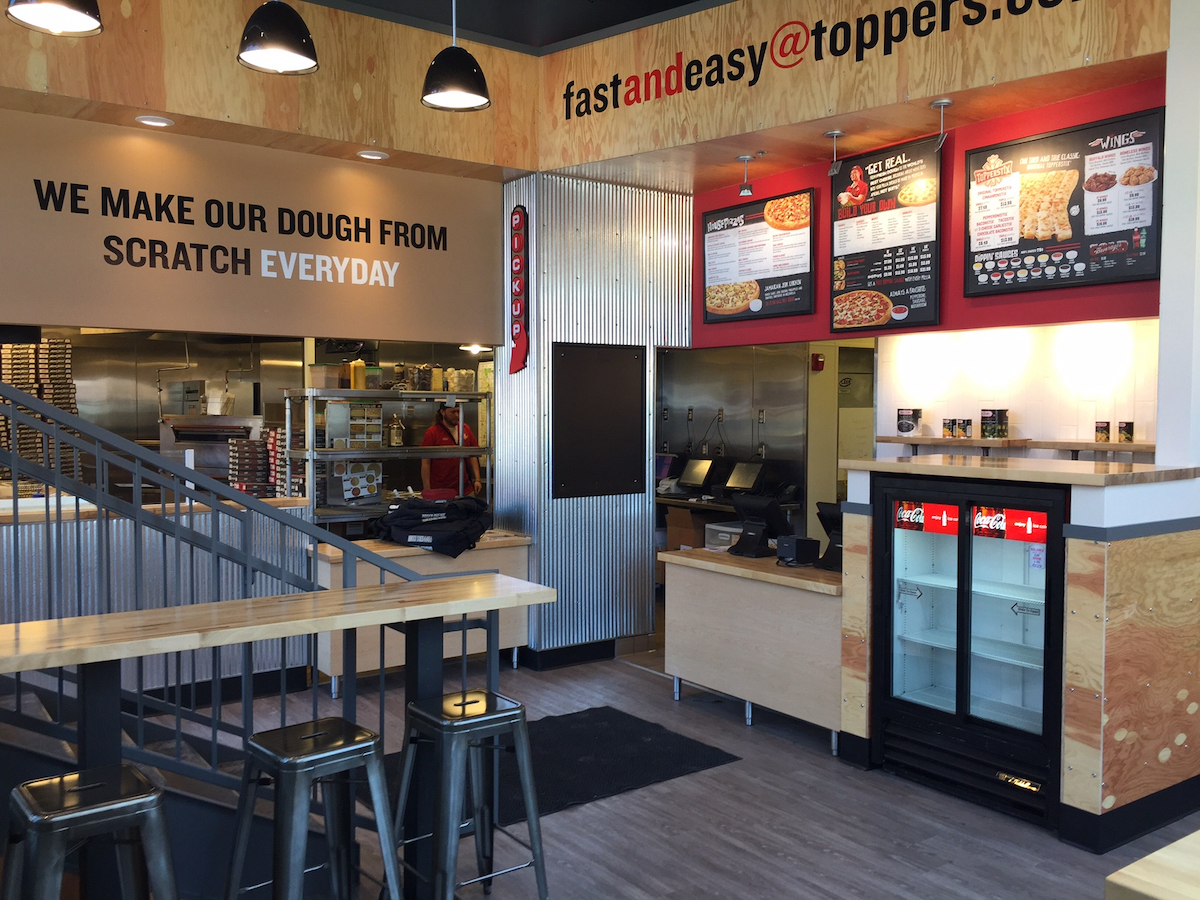 Over a decade ago, two brothers and their friends were delivery drivers for Toppers Pizza. They had no idea it would spark a career with the brand and lead to national recognition.

Based in Lawrence, Kansas, Mac Malchow, his brother Karl Malchow, and their business partner Adam Oldenburg were recently recognized as Franchisees of the Year at Toppers’ national convention. The trio worked their way up from delivery drivers to employees with the corporate team and are now very successful franchise owners themselves. 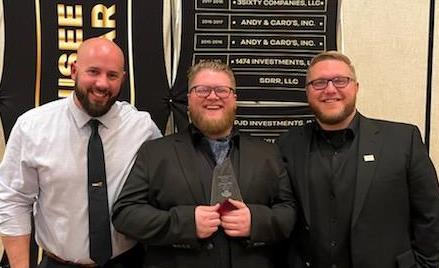 “We have the highest Google Star ranking in the company, which is 4.8—one of the highest in Lawrence, too, for [all] pizza,” said Mac Malchow, who is also Toppers’ director of national marketing and menu innovation. “Our general manager also won Rookie Manager of the Year.”

The Malchow brothers and Oldenburg have experienced a staggering 50% increase in sales this year and own one of the top five Toppers Pizza stores in the U.S.

With more than 70 locations, Toppers Pizza, founded in 1991 and headquartered in Whitewater, Wisconsin, is a rapidly expanding franchise that offers a high-quality alternative to big-box pizza in the QSR space. The company continues to look for like-minded franchisees to join its system. Click here to learn more.