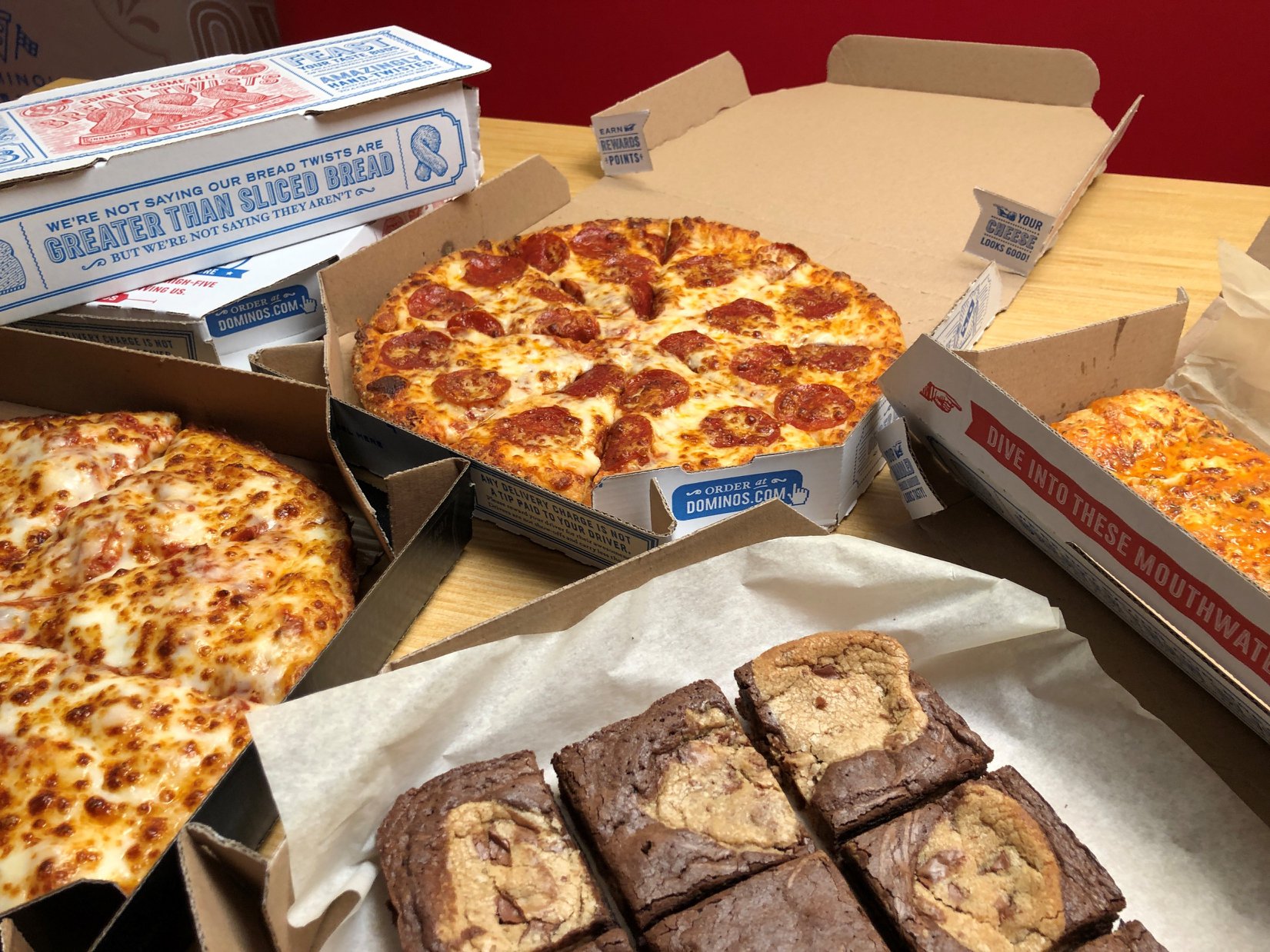 Domino’s has embarked on its second nationwide hiring spree of the year, even as rival Pizza Hut’s largest franchisee gears up to shut down as many as 300 stores as part of its Chapter 11 bankruptcy plan.

Domino’s announced this week it will be hiring another 20,000 employees, including delivery drivers, customer service representatives, pizza makers, managers and assistant managers, as well as production and warehouse team members and CDL drivers at its supply chain centers.

Domino’s added 10,000 new employees to its workforce not long after the coronavirus pandemic started. As a long-established delivery and carryout (DELCO) brand that offers numerous ways to place pizza orders, Domino’s was particularly well-positioned to weather the COVID-19 storm, along with DELCO rivals like Papa John’s, which also announced a new hiring surge recently.

“It’s a privilege to be able to feed families across the country and provide them with a small sense of normalcy during this pandemic,” Tom Curtis, Domino’s executive vice president of operations and support, said in a press release.

As new Domino’s stores continue to be built and existing stores remain busy nationwide, the company has made hiring new team members a priority. “We realize that these are tough times, and not only do we want to maintain strong service levels, but we also want to provide opportunities to those who have lost their jobs or are facing reduced hours,” Curtis said. “Domino’s stores offer flexible work options, which include part-time and fulltime opportunities. If you’re looking for a steady income and want to be part of a great team, we encourage you to apply.”

Meanwhile, Pizza Hut franchisee NPC International, based in Leawood, Kansas, said it plans to sell “all of or a portion of” its Pizza Hut business and close down up to 300 unprofitable restaurants, which comes to about 20 percent of Pizza Hut’s total portfolio in the U.S. Most of those will be dine-in locations. NPC has not revealed which stores will be closed yet.

Pizza Hut said it will move employees from the shuttered restaurants to other “thriving locations … where possible.”

Related: Pizza Hut just doubled down on value with two pizzas in one box

“This deal provides tremendous benefits to NPC and its stakeholders by positioning the NPC Pizza Hut business to drive operational excellence through a streamlined portfolio and allowing for new development to rebuild and modernize Pizza Hut assets in viable trade areas, which will strengthen and benefit the broader Pizza Hut system and its loyal customers,” NPC International said in a press release.

Pizza Hut said it has worked with NPC and its lenders to “optimize NPC’s Pizza Hut restaurant footprint and strengthen the portfolio for the future.” The chain said the closure of the 300 underperforming NPC stores “is an important step toward a healthier business.”

NPC International had reportedly been dealing with overwhelming debt since before the pandemic began. Nationally, Pizza Hut has seen its fortunes improve this year, posting a record-breaking week of off-premise sales in May.