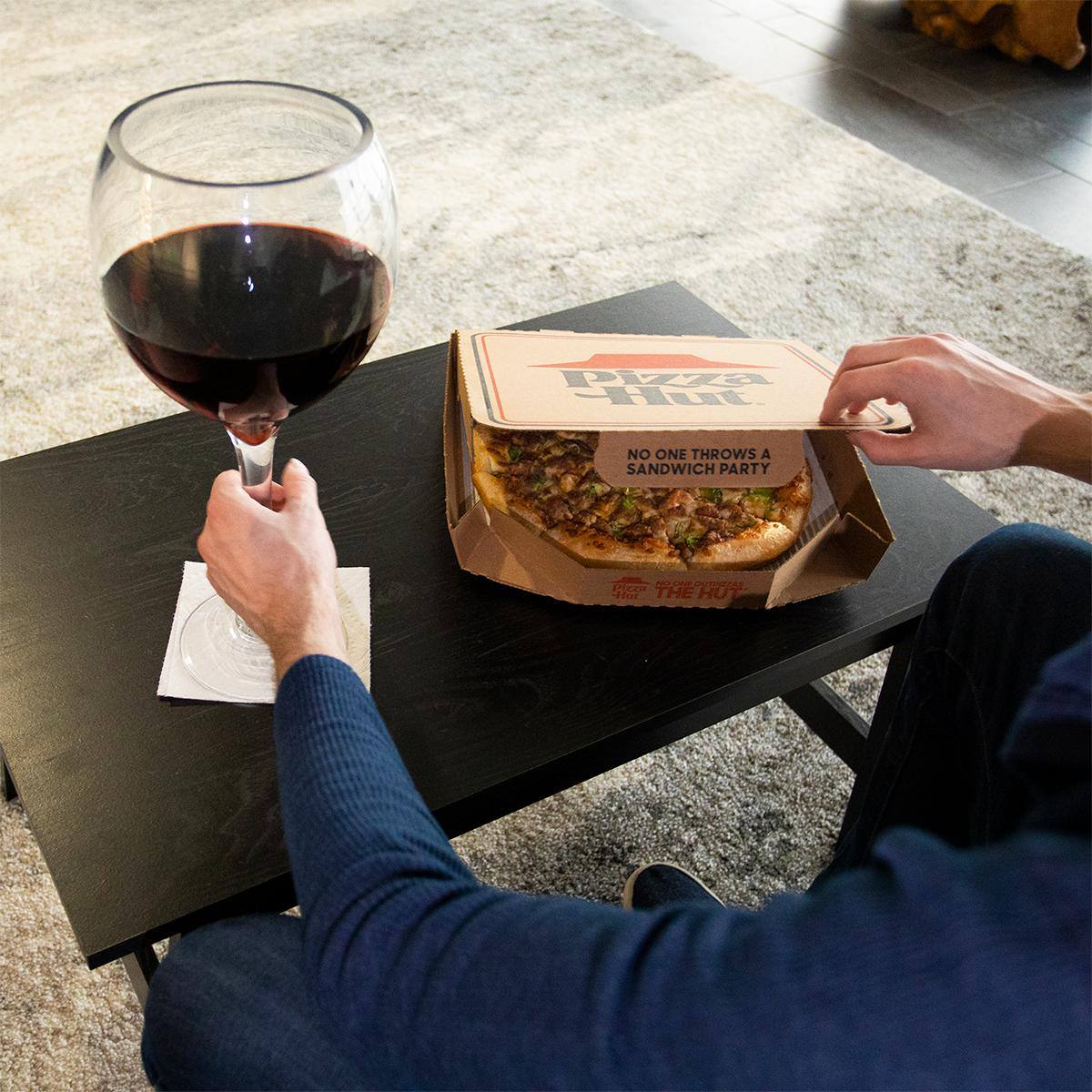 After several troubled years, Pizza Hut, the world’s No. 2 pizza chain, bounced back with a record-breaking week of off-premise sales last month, according to parent company Yum Brands.

In early May, Pizza Hut had its highest delivery and carryout average sales week in the past eight years, Yum Brands reported.

“In our delivery and carryout-only focused restaurants, quarter-to-date same-store sales growth was approximately 15 percent, reflecting strength in our off-premise business,” the company said in a mid-quarter update.

As more states and cities ease up pandemic-related restrictions on dine-in services, both Pizza Hut and KFC—another Yum Brands property—have reported stronger sales in the dinner daypart. Pizza Hut U.S. has seen same-store sales growth in the low teens, while KFC has experienced an increase in the mid-teens.

Earlier this year, Pizza Hut revealed that it had temporarily closed down more than 1,000 Pizza Hut Express units around the U.S. due to the coronavirus pandemic. At the same time, the company also said it would be hiring more than 30,000 new employees to meet increased demand for delivery and carryout.

Pizza Hut was long recognized as the No. 1 pizza chain in the world before Domino’s took over that position. In February Pizza Hut announced it was bringing in Kevin Hochman, the successful president of KFC, as interim president of its U.S. division. Hochman has been described by Nation’s Restaurant News as a “resurrectionist” due to his success at turning KFC around.