Chef Bruno has a bad delivery experience when a friend comes to visit. - PMQ Pizza Magazine 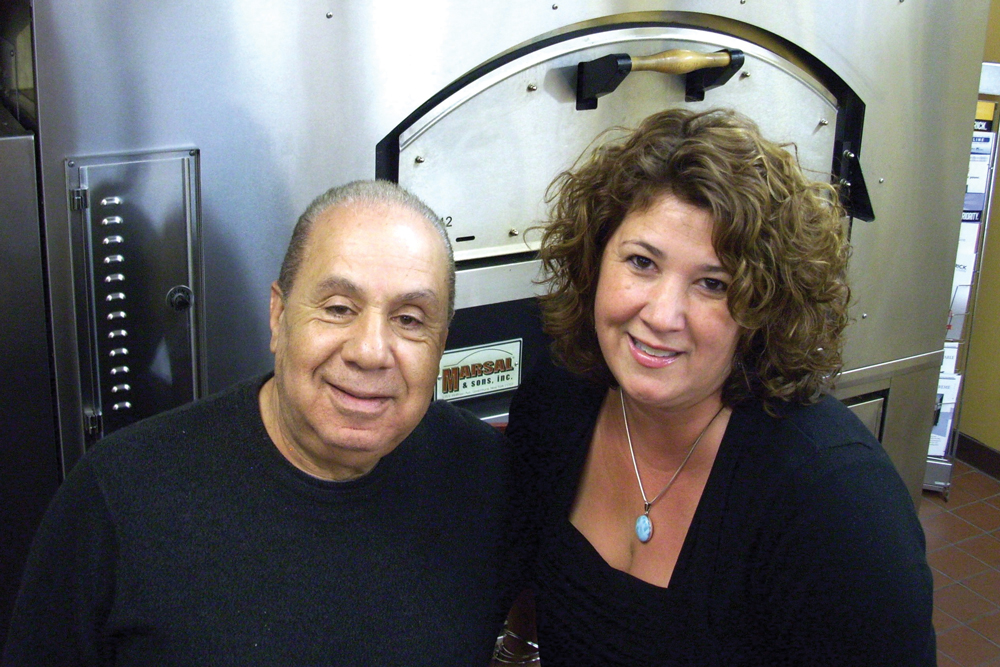 Recently, my son James came to visit us, and we ordered two multi-topping pies from a local pizzeria for delivery. When the pies arrived and we each took a slice, the look of disappointment on James’ face said it all. His slice began to droop right before my eyes, the cheese and toppings sliding off the end. With my slice, it quickly became a race to eat it before all the toppings fell off and landed in my plate or, worse, on my shirt. The crust was soggy and wet. A pool of grease had formed on a grooved piece of paper that lined the pizza box under the pie.

Since I had picked the pizza shop we ordered from, I was embarrassed—after all, pizza is my passion and my business. I called the pizzeria, and Sal, the owner, assured me he takes pride in his pizza, spends more on his ingredients and uses a liner under the pie to ensure quality. As an alternative, I ordered two more pies from Sal and sent James down with several black, raised mesh screens. I had Sal put a screen in each delivery box, place the pie on top, cut it, close the box and give the pies to James. I also suggested that Sal do his customers—and his business—a favor by trying a little experiment: Make two of those same multi-topping pies and box them up, one with the screen and one without it, then take both home and check their condition when he arrived. I wanted him to see firsthand what kind of delivered product his customers were receiving!

There are many products that claim to solve the wet, soggy and greasy pizza problem, so do some research and find the one that's right for your operation. Your takeout/delivery pie will not be judged on how it looks going into the box, but on how it looks sliding out!