Check out some of the hottest products featured at the 2013 North America Pizza and Ice Cream Show! - PMQ Pizza Magazine 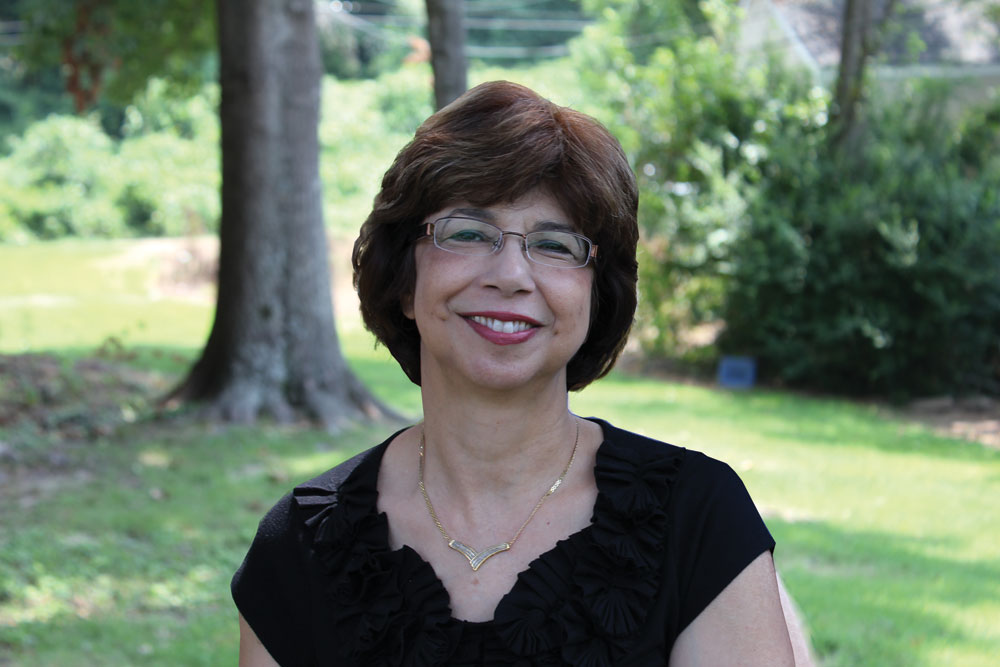 Moneymaking products abounded at the 2013 North America Pizza and Ice Cream Show (NAPICS), recently held on February 17-18 in Columbus, Ohio. With 175 exhibitors, the show—which also featured the annual Pizza Pizzazz pizza making competition—offered everything from POS systems to ovens, refrigeration and cleaning equipment. Members of the PMQ staff reviewed some of their favorite products from this year’s show, and here’s what they had to say: 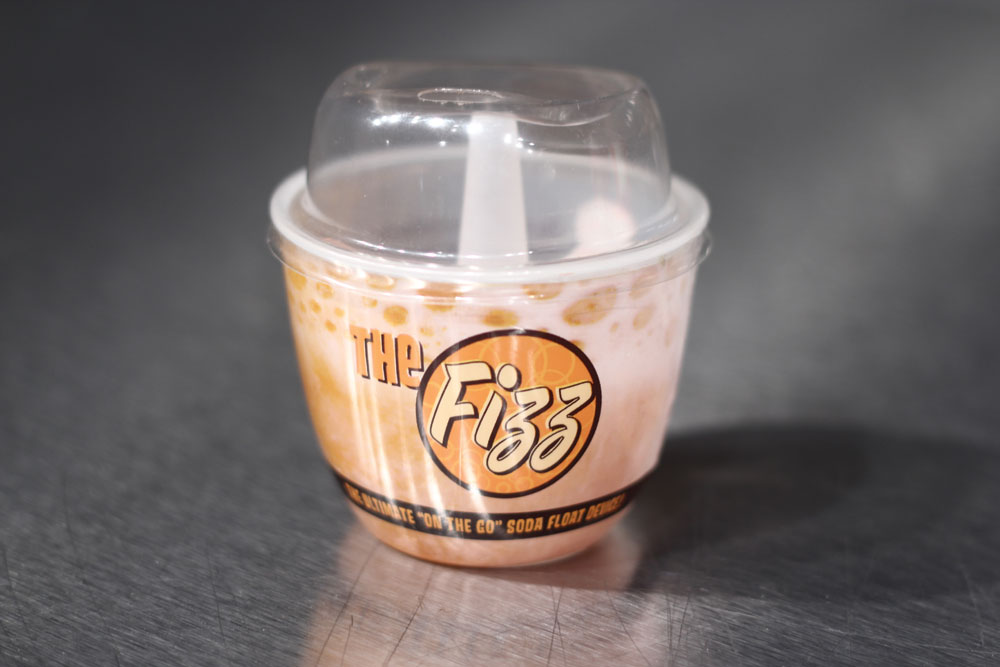 This is a twist-on float cup that screws onto any plastic soda bottle and lets you make the perfect root beer or Coke float. It actually keeps the ingredients separate, so that you can mix your favorite flavors of drink and ice cream to your tastes and get exactly the flavor balance that you like best. You can even choose to just eat the ice cream or just drink the soda. It also keeps the ice cream colder for longer, and the soda holds on to its fizz longer, too. 310-721-0998, icecreamfizz.com 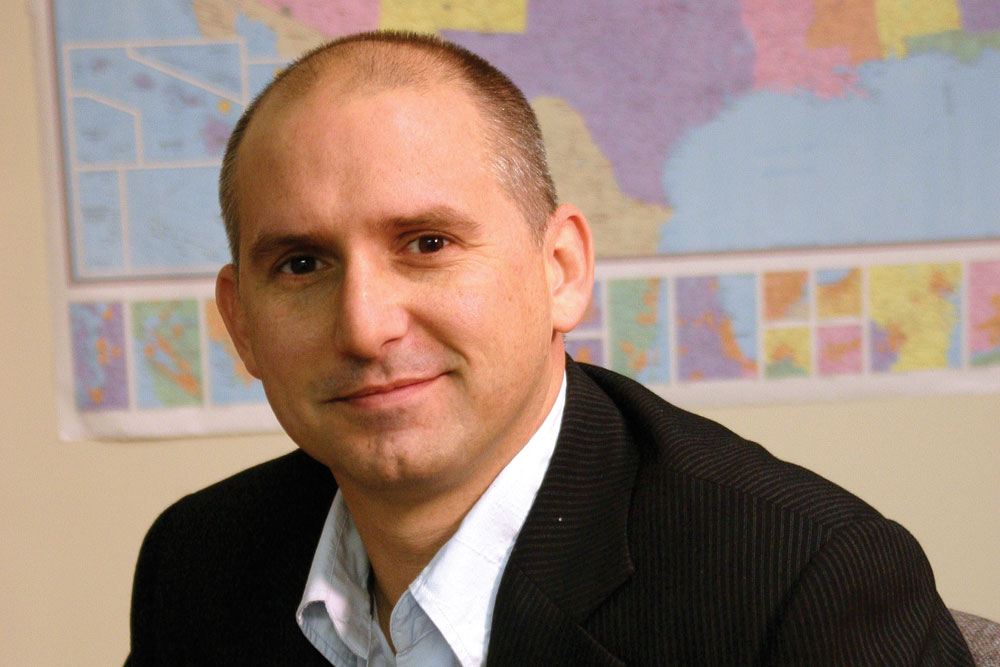 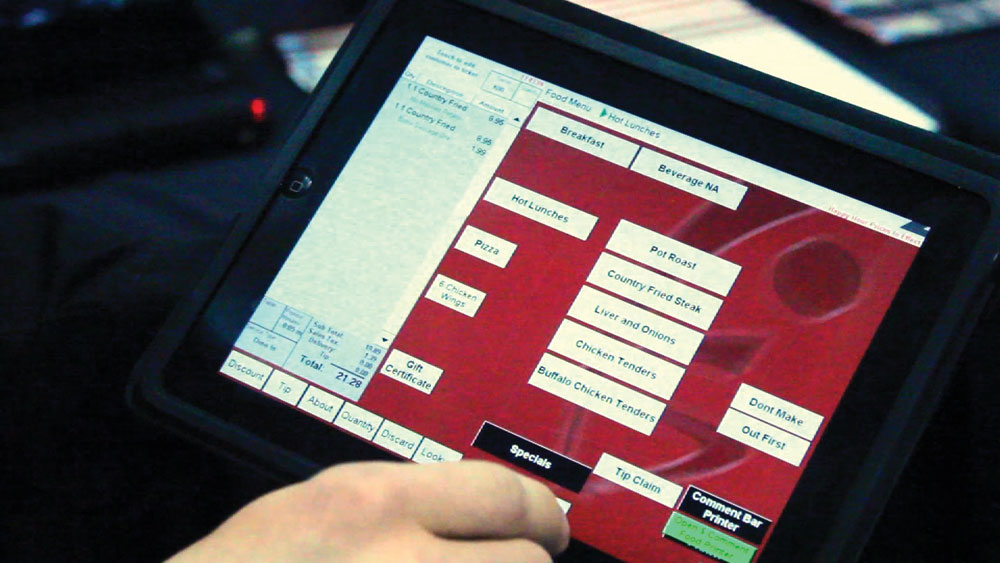 What I liked about the K and K POS systems was that they have created a low-cost way to convert a regular monitor into a touch-screen. This allows cost-effective conversion and replacements. In addition, K and K POS interfaces with iPad and Android tablets through high-speed wireless data connections and interfaces the POS with security camera systems so that each order leaves a time, date and ticket stamp in the DVR for review if there’s a problem. 734-945-1385, kandkpos.com 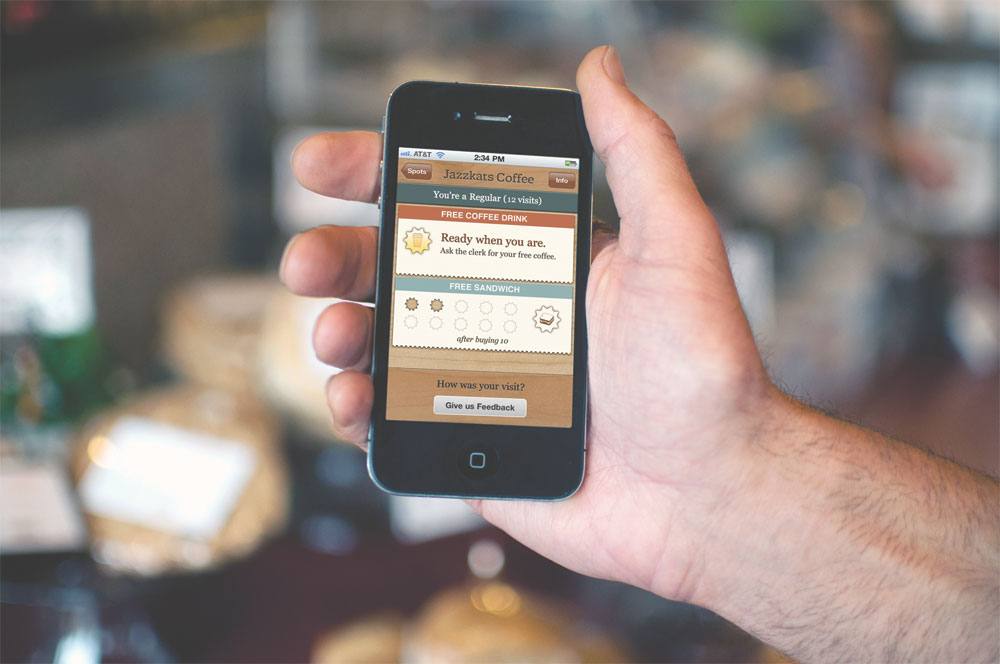 Perka is a great mobile loyalty solution. Customers check into their local restaurant with a smartphone app to earn rewards. Each restaurant can create a completely customizable loyalty program with either a punch-card or a loyalty-points system. You can also promote special offers on Facebook and Twitter, and customer feedback is sent privately to store managers. 503-427-1377, getperka.com 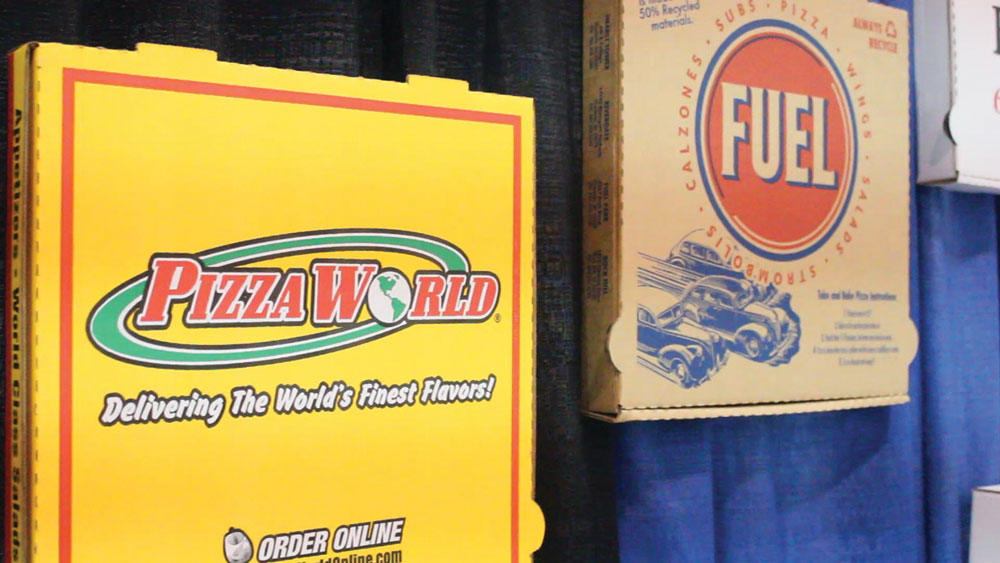 The main product from this company that caught my attention was the new lunch/steam pan box option. This allows restaurants to box to-go orders to prevent customers from holding hot trays while eliminating the “wobble” or bend factor. They can also be custom printed, just like Arvco’s slice, pizza and new lunch box options. The lunch box containers offer an optional divider to provide two separate compartments for multiple items, such as drinks. 800-968-9128, arvco.com 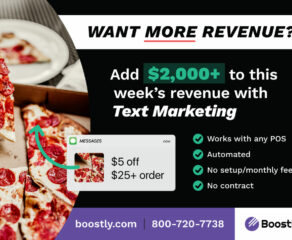