These States Offer the Cheapest and Priciest Pizzas in the U.S. - PMQ Pizza Magazine 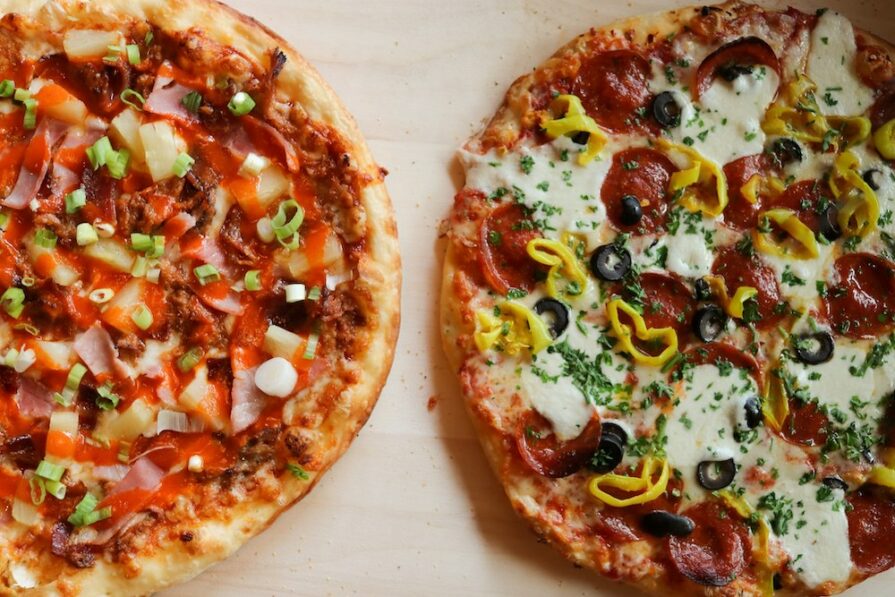 Thanks to pies like these, Moose's Tooth in Anchorage, Alaska, is the highest-grossing independent pizzeria in the U.S.

Related: 33 weird names for your next pizza shop

Which state has the cheapest pizza in the country? Utah comes close, but North Dakota is the best place for a good deal on America’s favorite food, according to Expensivity’s 2021 U.S. Pizza Index.

The cheapest cheese pizza can be found in North Dakota, where the average price is $6.64. But if you’re counting your pennies and want a deal on a pepperoni pie, you’ll need to head a little further west to Utah, where it sells for an average of $6.49. (Comparing city-to-city, though, your best bet is Virginia Beach, Virginia, where you’ll only have to shell out $6.26.)

At an average price of $9.21, Alaska has the most expensive cheese pizza in the U.S. Alaska is also home to Moose’s Tooth, the country’s highest-grossing single-unit independent pizzeria.

Meanwhile, Oklahoma has the priciest pepperoni pizza at an average cost of $15.56. For some reason, Alaskan pepperoni pizza is only America’s seventh most expensive, according to the survey.

If you want a lot of choices, Rhode Island is the place to be. It might be America’s smallest state, but it also has the highest density of pizzerias, with 37.3 pizza joints for every 100,000 residents.

The Expensivity survey offers plenty more pizza data to digest, so check it out here.