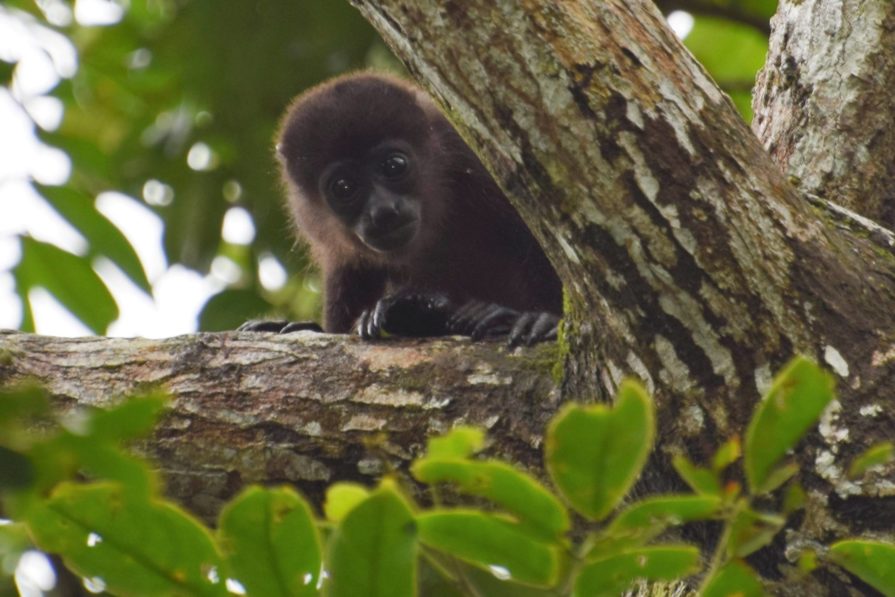 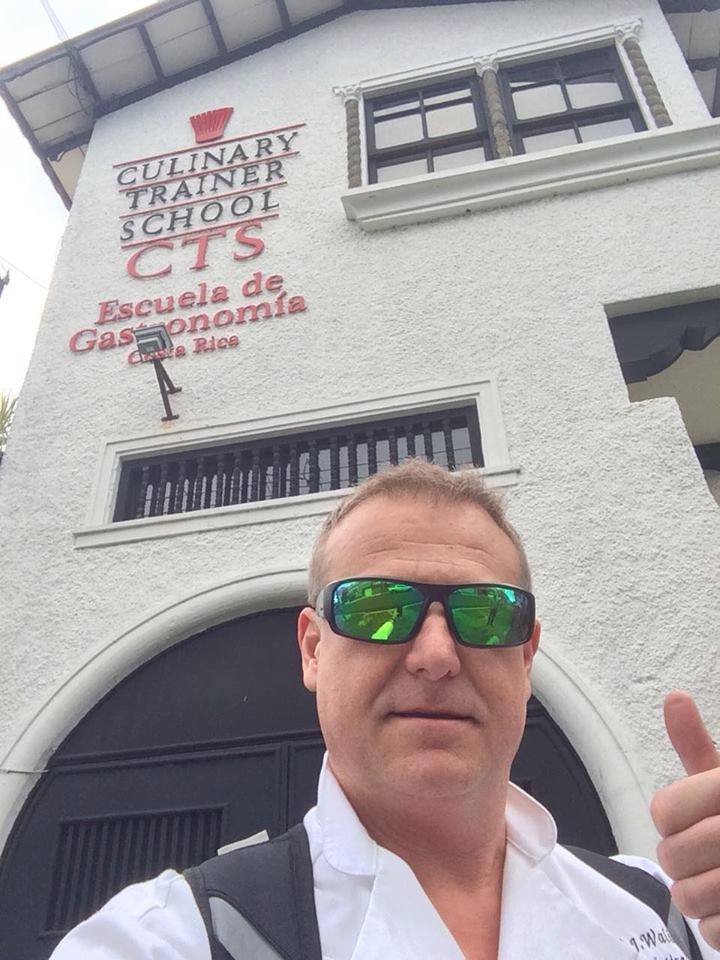 Author, speaker, and marketer Rudy Waldner reports on his visit to Costa Rica, where he regularly speaks on his book Marketing from the Trenches at the Culinary Trainer School in San Jose.

Aside from Costa Rica’s exciting outdoor activities and progressive environmental awareness, Costa Rica’s culinary landscape is deep and wide. The country’s cuisine reflects its position being sandwiched between Nicaragua and Panama. I think of it as a delightfully stuffed calzone or empanada, where all their wrapped up, palate adventures are influenced by the bordering areas.

When I realized what a treasure trove of exemplary cuisine I’d stumbled upon, I signed myself and my team up for cooking classes at the Culinary Trainer School (CTS) in San Jose. CTS is considered the culinary school in Costa Rica.

We indulged in classes that featured pizza, French cooking, grilling, and baking. Unsurprisingly, the team always wanted to revisit the pizza class. And we repeated the class three times. 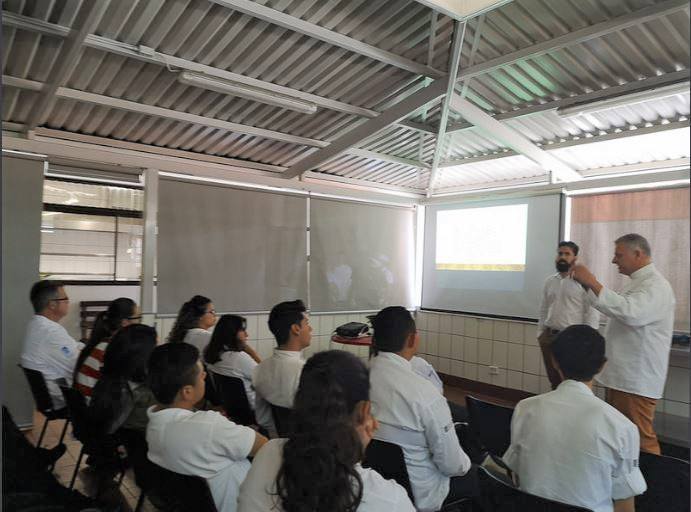 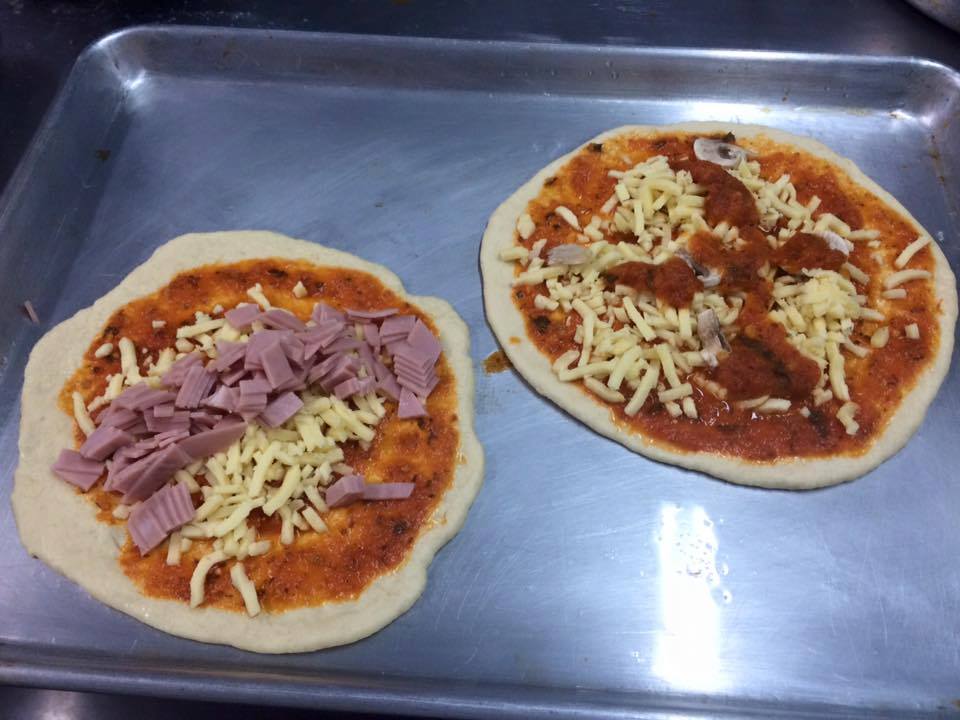 There are a few unique qualities to a Costa Rican pizza. For one, abuela’s (grandma’s) “secret” red sauce. This sauce was so secret, we weren’t allowed to learn it in the class! All we knew was that the bones of multiple animals were used to flavor it.

Another Costa Rican touch was mixing in local queso fresco (fresh cheese) with mozzarella. Queso fresco is traditionally made from raw cow milk or a combination of cow and goat milk and is found throughout Latin America. In the States, we’ll most likely find pasteurized versions. The flavor is smooth, fresh, bright, milky, and mild. To me though, the differentiator was substituting 20% powdered milk for flour. It mixed quite well and added a crisp to the crust that brought a tear to my eye. As they say in Costa Rica: Pura Vida!

I highly recommend the Costa Rican rendition of pizza, a visit to this forward thinking and acting country, and perhaps even a cooking class at CTS if you find your way to San Jose.