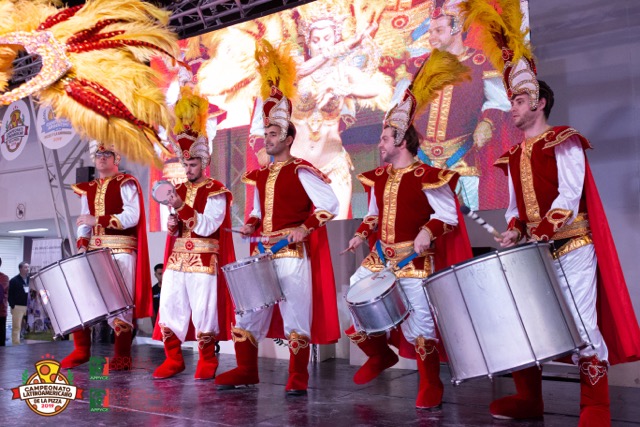 Jubilant celebration is the hallmark of the Latin American Pizza Championship

PMQ’s international correspondent Missy Green has attended lots of pizza competitions around the world. But the Latin American Pizza Championship, held June 5 in Buenos Aires, really stood out. Here she reports on her top five observations at the competition organized by the Association of Pizzeria and Empanada House Owners (APPYCE), a culinary school, association and labor union that’s over 80 years old.

You know you’re somewhere in Latin America when dancing happens spontaneously and often. The emcee, the competitors and even some of the judges jumped up at some point or another to twirl some moves. Throughout the competition, there were several breaks where spectacular dancers took over the competition area. These groups were dressed in matching outfits which were sometimes pizza-themed.

2. A Showcase of Regional Pizzas

The Latin American Championship is unique because it challenges semifinalists to make a pizza from their country. Participants got creative with local ingredients native to their cuisine. A competitor from Colombia used avocado and rum on his pizza. A contestant in Mexico topped his pizza with cactus. A pizzaiolo from Uruguay infused his dough with yerba mate, a potent tea that is a cultural staple in Uruguay. The pizza creativity knew no bounds, and these pizzaioli were definitely not trying to copy Italian pizza. Which brings us to…

Is this wonderfully odd or just everyday odd? A Neapolitan pizza in Argentina simply means any pizza covered in tomato slices. That’s it! 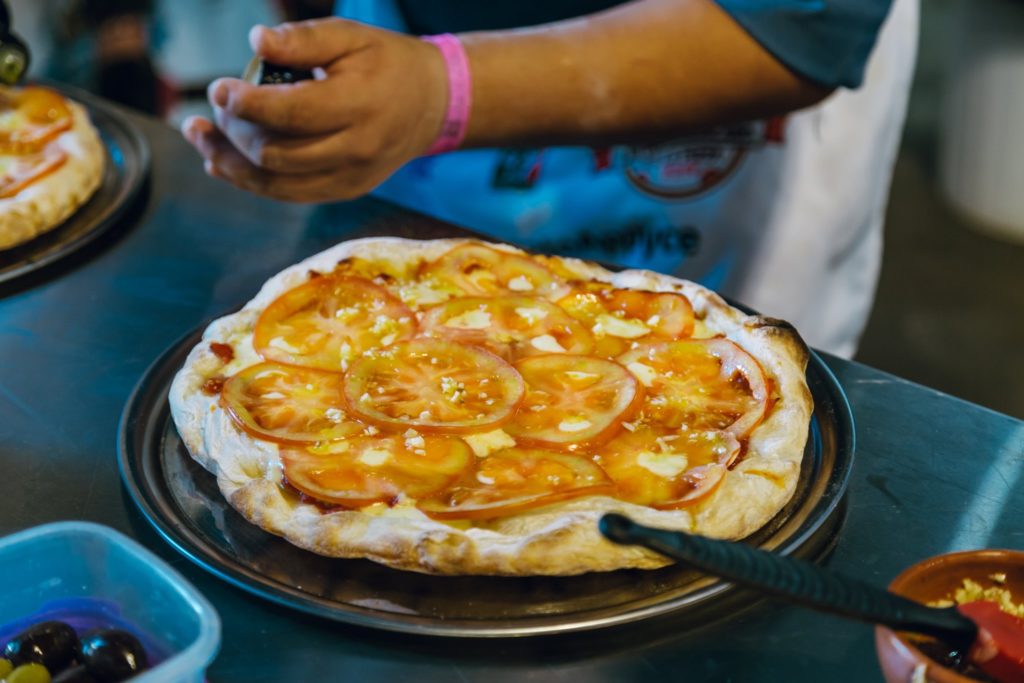 As the pizza competition was unfolding, a retired journalist and rogue poet wrote some verses. He read them over the mic in his Buenos Aires accent: 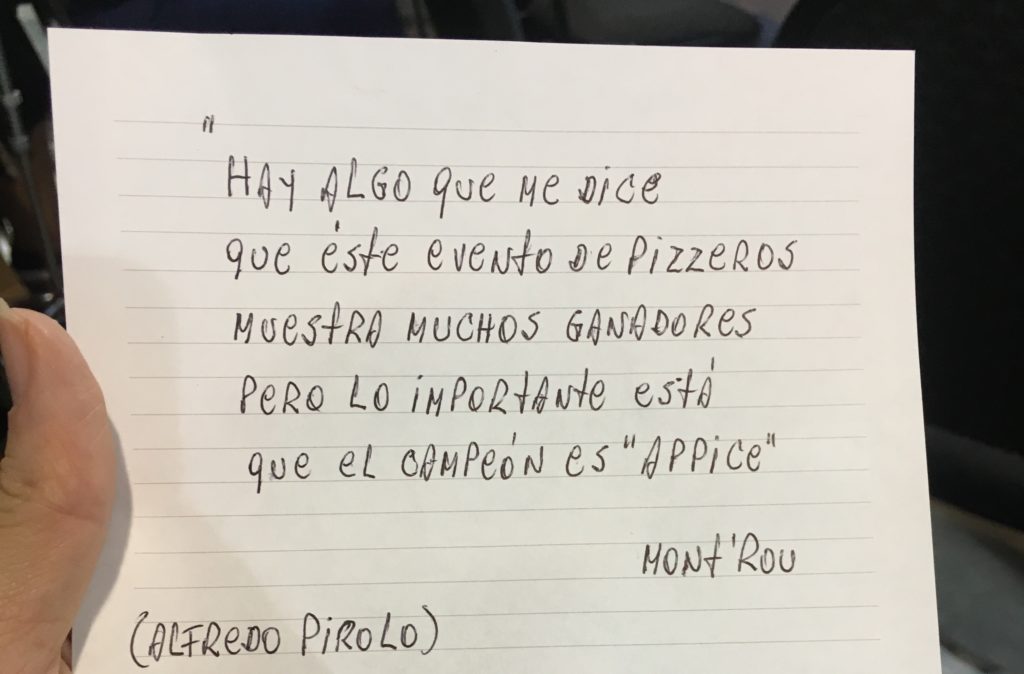 OK, this isn’t wonderfully odd – it’s just wonderful. APPYCE’s mission is to train pizza and empanada makers of all walks of life. Their educational programs welcome aspiring chefs with disabilities like Mateo Kawaguchi, who volunteered at the pizza competition. Kawaguchi, who was born with Down Syndrome, has earned his credentials as a Master Pizza Maker and Master Bread Maker at APPYCE. Earlier this spring Kawaguchi was invited to give a motivational talk, along with APPYCE’s director, Javier Labaké, to a group of youths with disabilities. The presentation was given at an integrative school in Pinamar, Argentina and was promoted with the hashtag “people who inspire” or #personasqueinspiran. 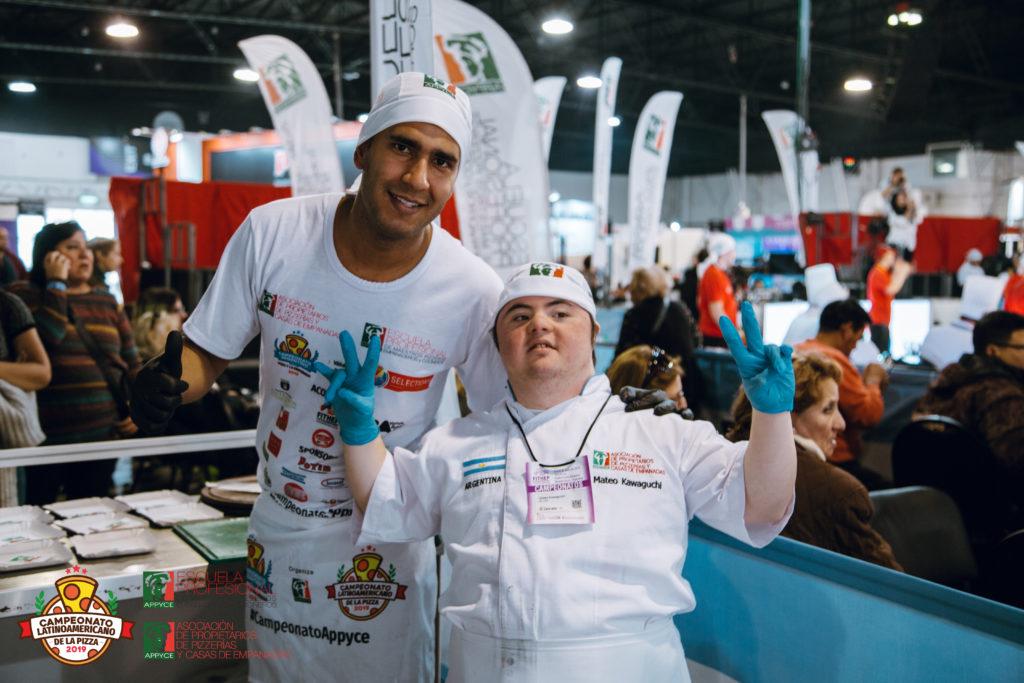 See more by checking out the official video from the 1st Latin American Pizza Competition.