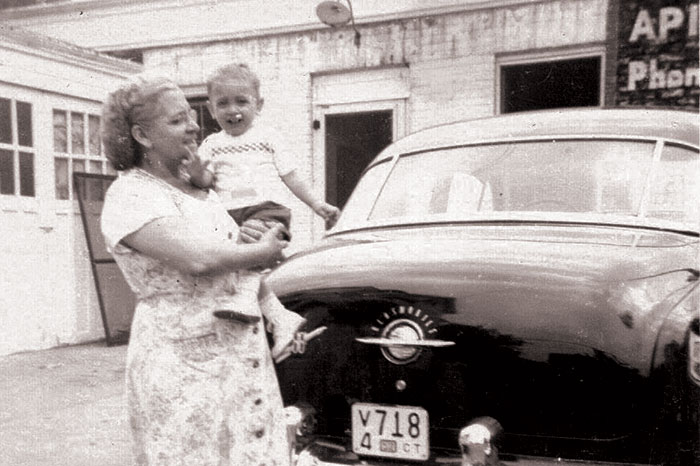 Nearly 80 years ago, Dominick Zuppardi, a baker who emigrated from Italy, opened a bread bakery in New Haven, Connecticut, with his wife, Angelina. By the time his son Anthony took over the business, pizza had been introduced and sold alongside the well-loved loaves.

Eventually, though, he had to choose one or the other, and pizza—by this time becoming more popular—won the battle. 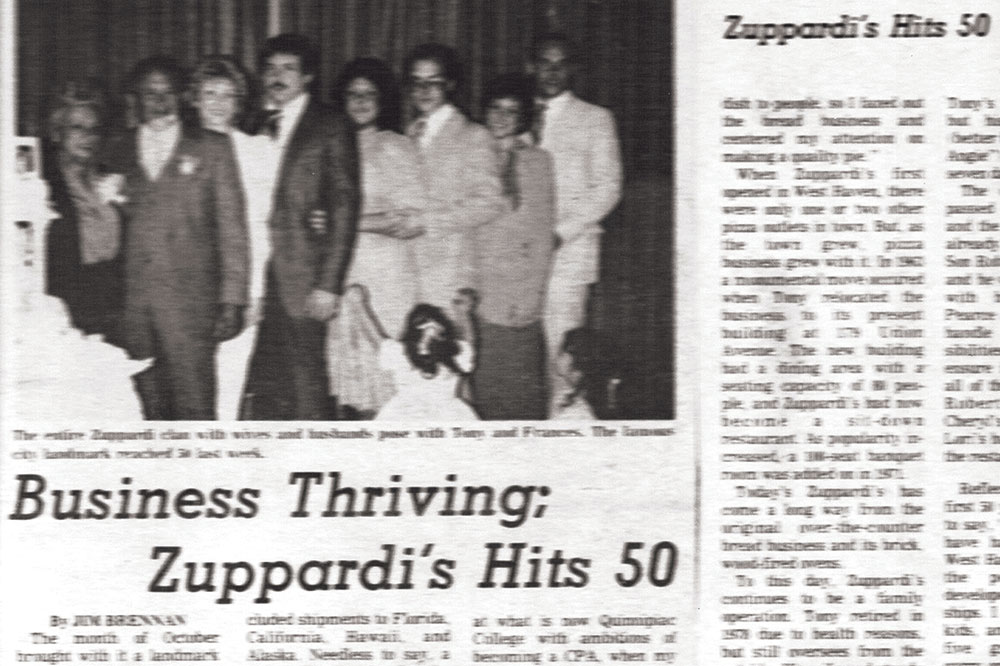 In 1960, as Anthony and his wife Frances grew the business, they moved Zuppardi’s Apizza (zuppardisapizza.com) to West Haven, taking over and remodeling an old laundromat, where the pizzeria remains today. “We grew up above the restaurant and lived there most of our lives,” recalls Lori Zuppardi, Anthony’s daughter and current co-owner with her sister, Cheryl Zuppardi Pearce. “It’s been our way of life.”

Though the pizzeria has incorporated a few newer toppings (think Buffalo chicken) to satisfy modern customers, the menu has remained largely the same. The pies are carefully crafted in the traditional New Haven style, with a slight char developed on the brick oven-baked crust. And though there are no plans for expansion in the works, the Zuppardi’s reach has expanded through frozen personal-size pizzas sold in local convenience stores and bars, plus nationwide shipping. “Our customers have turned into family; they’ve been with us through thick and thin,” Zuppardi says. “Those personal relationships we’ve developed say a lot for the business.”

Of course, larger entities have also helped spread the word.

Zuppardi’s has been named on major TV networks and in travel guides as the best pizza in Connecticut and has tallied numerous awards in the local press. “We’re proud of our awards, our family and our kids, and we value every customer,” Zuppardi says. “It’s nice to be able to work with a smile on your face every day. You just have to be prepared to work—and be humble and grateful for everything.”