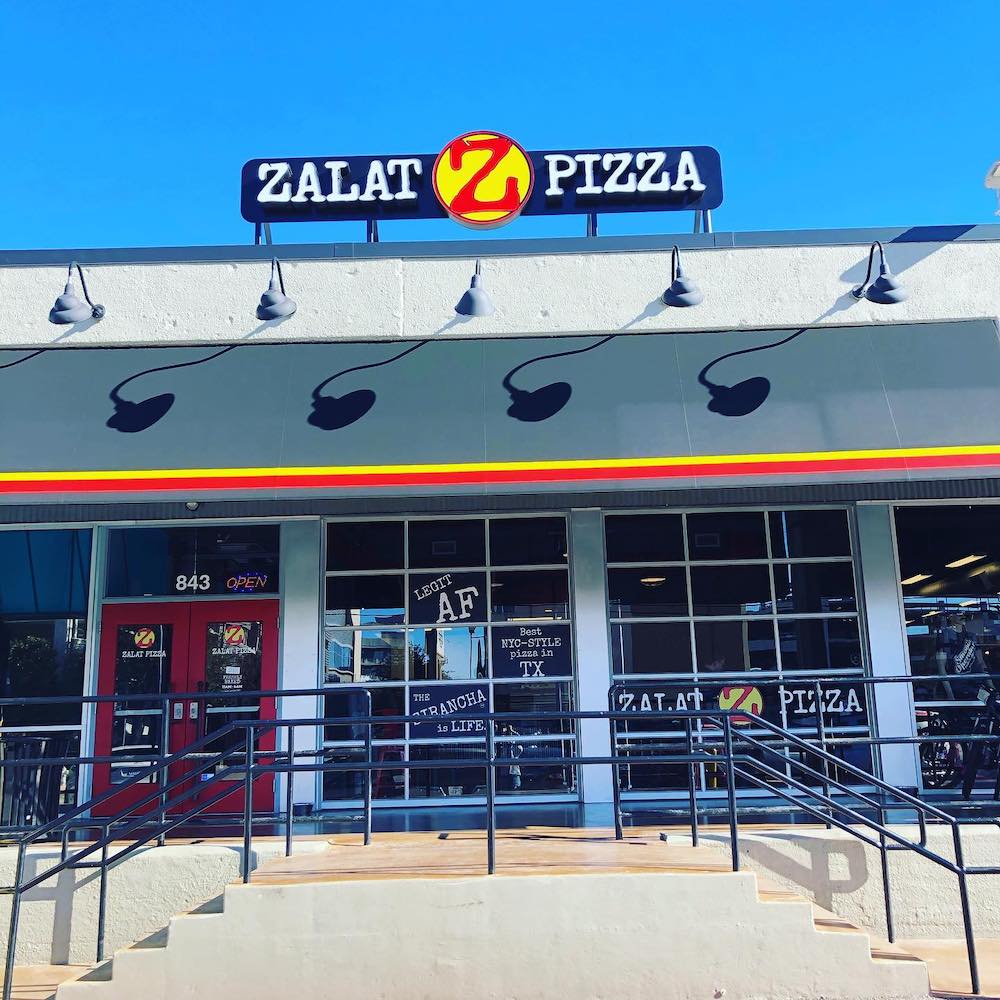 Saide brings a wealth of experience in running, financing and scaling multi-unit restaurant operation from his tenure as CFO at EYM Group, a multi-unit, multi-brand franchise operation. During his time at EYM, Saide was key in growing the business by more than 400% to around 300 units across eight different states with brands such as Panera, Pizza Hut, KFC, Burger King and Denny’s. Prior to joining EYM Group, Saide was part of PepsiCo’s Finance Development Program, where he held various finance roles in revenue management, cost controls and FP&A.

Most recently, Saide co-founded KRAVE in January 2021, a culinary hub that provides local restaurants with kitchen spaces, technology and logistics solutions to thrive in this new era of delivery and mobile ordering. Saide officially joined the Zalat team in May 2021 as CFO, taking responsibility for managing the financial planning and actions of the company.

No stranger to the food and beverage space either, Minchella brings 30-plus years of restaurant industry experience to his new role. He began his career at Chi-Chi’s and Ruby Tuesday’s, focusing on human resources and training. After eight years, he joined Boston Market as an original partner for R&A Food Services, which grew to become the largest and fastest-growing franchise group, building 89 stores in Florida in just three years.

With a continued track record for success and growing industry recognition, Minchella was approached by Semolina in 1995 to head up the company as president and CEO. During his three years at Semolina, he grew the innovative restaurant from a three-unit group with no profit history to a 24-unit chain with a $20 million valuation. In 1998, Minchella joined Aloha Hospitality, where he served as president and CEO and oversaw the operation of 11 high-volume, sports-oriented restaurants and two Caribbean-style fine-dining restaurants. Tackling a new industry, Minchella joined Kokopelli Winery in Arizona from 2000-2015 and developed the first full-service restaurant inside a winery in United States history. Minchella became CEO and CCO of Restaurant Development Group in 2018. The company partners with and advises emerging brands.

Minchella joined the Zalat team in May 2021 as chief development officer. He is responsible for the growth of Zalat Pizza, which currently has 12 locations in Dallas-Fort Worth, with a Houston location coming later this year.

“We have an aggressive expansion plan for our brand over the next few years, so it was imperative to find the best talent when filling these two crucial roles at Zalat,” says Khanh Nguyen, Zalat’s CEO. “Both Adrian and Dennis bring a wealth of industry knowledge and experience to the table and have immediately risen to the occasion since joining our team. We are absolutely thrilled to have Adrian and Dennis become part of our Zealot family.”