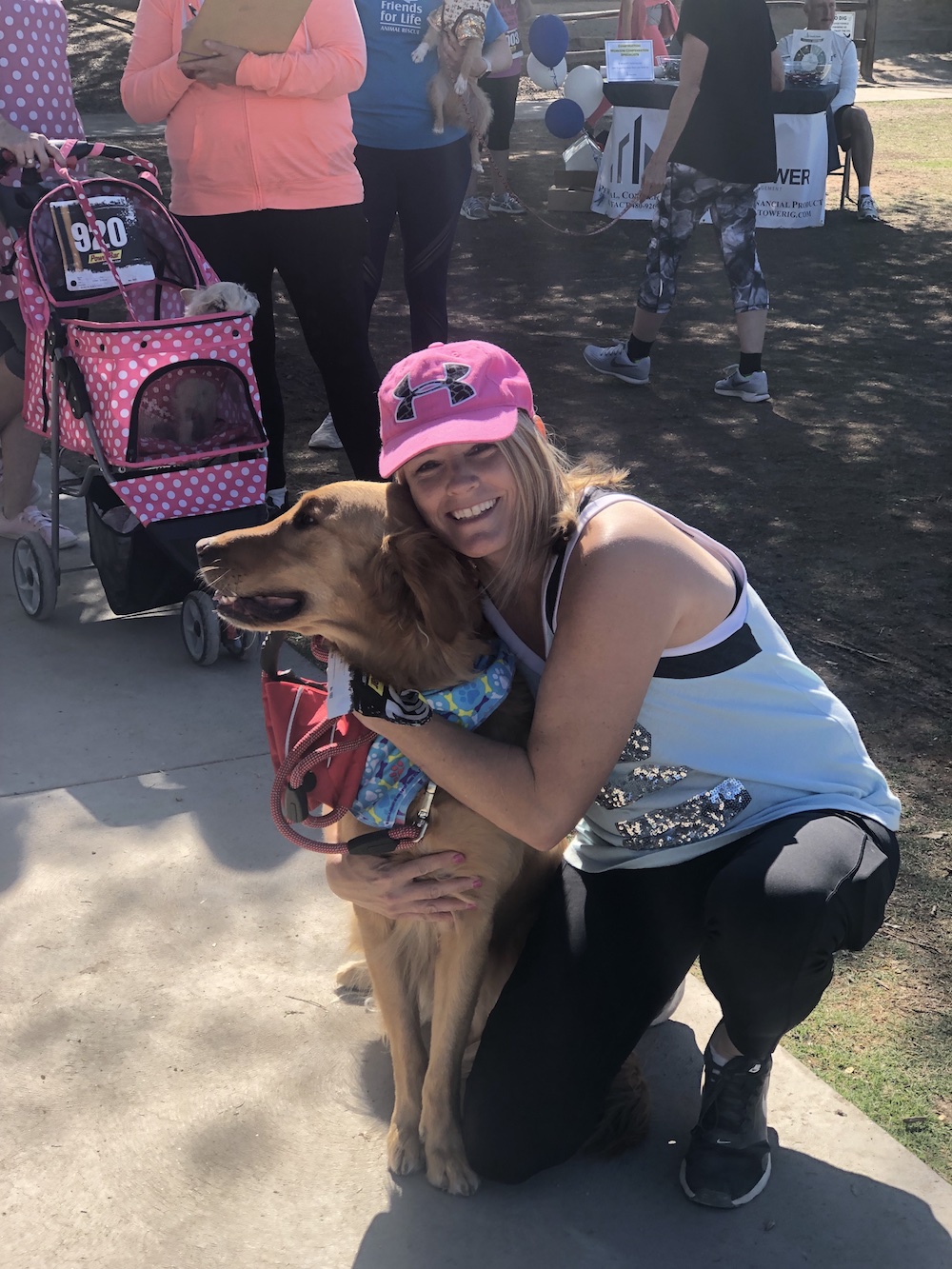 “We had a great turnout, and lots of happy dogs and dog owners participated in this fun and charitable event,” owner Jeff Flance says. “We like big mutts, we cannot deny!”

Participants received a logoed event T-shirt, a Flancer’s breakfast burrito, and a Waggle hands-free dog leash for their four-legged friends. In addition to medals for first, second and third place in the race, awards were also given out for Best Dressed Pet and Best Dressed Human.