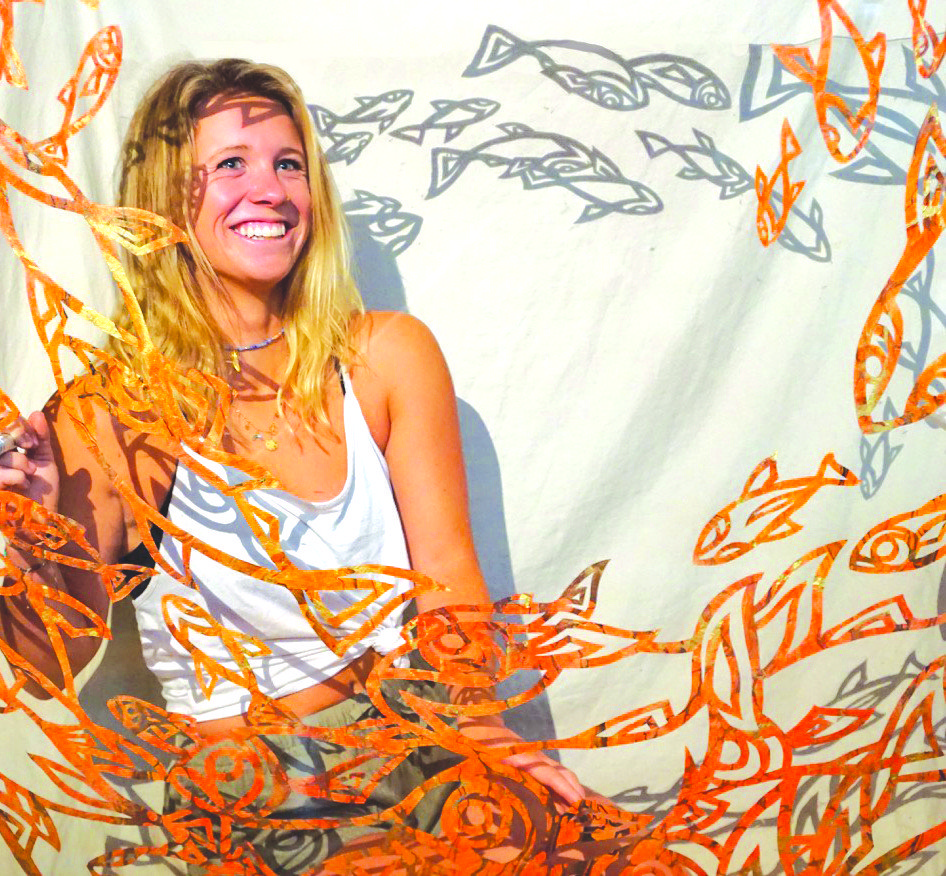 The 23-year-old Schwartz, who grew up in Solana Beach, created an exhibit for the pizza shop that captures the surreal wonder of seaside living. According to The Coast News, the show features prints like “a kraken laying siege to a Baja California-inspired resort; a nude woman basking under a giant, pastel-colored hat; and a skeleton riding a wave into a 60s-band-poster-esque sunset.” 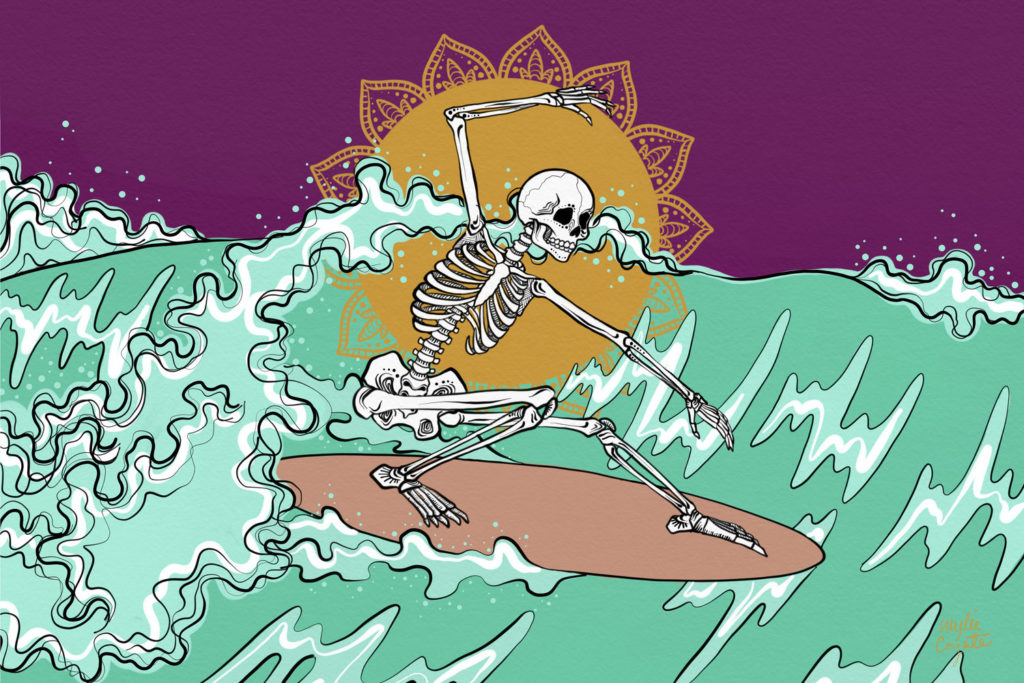 With ambience like that, URBN’s anniversary party, to be held on Thursday, October 18, can’t be boring, especially since it also features $8 shot-and-beer specials, free food, and games for the whole family, plus featured brews from Bells Brewery and Copper and Kings.

URBN has four locations in the San Diego area and a menu inspired by the thin-crust, coal-fired pies of New Haven, Connecticut. It was founded by Jon Mangini, who grew up in New Haven before moving to San Diego in the early 2000s.