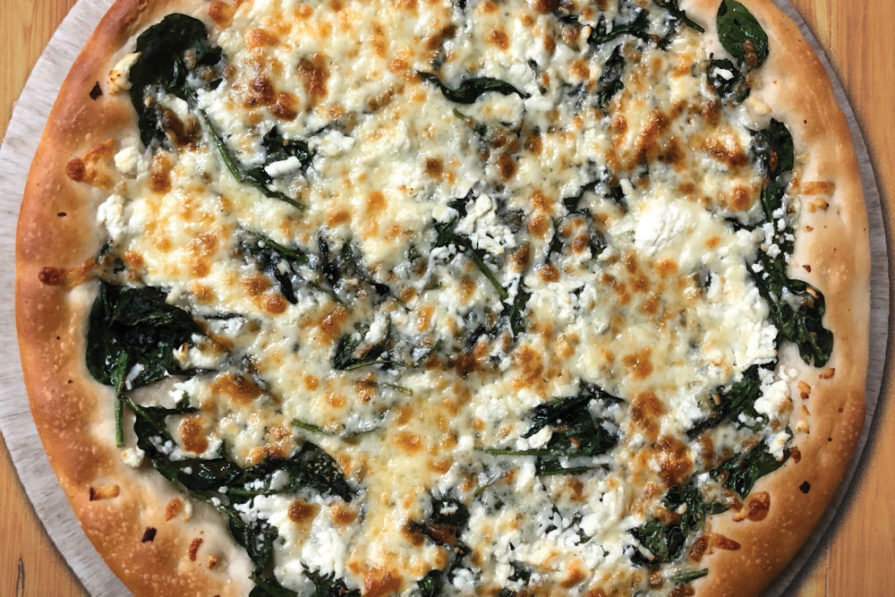 “Greek pizza dough is generally hand pressed into a seasoned pan.The dough is very simple, using only salt, sugar, water, oil, flour and yeast.I blend two kinds of sauce together andadd seasoning.Italian pizza takes less time to cook than Greek pizza, so we use a blend of mozzarella and cheddar so that the cheese doesn’t burn.”
— Taso Dres, Newton Corner House of Pizza

Greek-style pizza is similar to St. Louis-style pizza in the way that most people either love it or hate it. Over the years, Greek-style pizza has earned a bad rap from those who label it as being too oily, too tangy, or too heavy on the seasonings. However, there are many long-standing Greek pizzerias with raving fans. A few fan favorites include Tilton House of Pizza in Tilton, New Hampshire; Family House of Pizza in Marlborough, Massachusetts; and Yanni’s Pizza Restaurant in Newington, Connecticut (not all Greek pizzerias are called House of Pizza).

If you’ve been tinkering with the idea of testing a Greek-style pizza out in your own pizzeria, there’s no shortage of online advice from pizza forums and online recipe creators.

Fall is a fun time to market a Greek-style pizza, since eating one in the right environment can conjure up thoughts of vacationing in a far-off land.