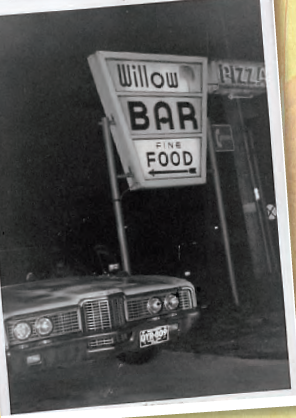 In 1960, Italian immigrants Pat DeLuca and his brother-in-law Jim opened the Willow Bar, a neighborhood bar for nearby factory workers, in Lansing, Michigan, but the pizza they served became so popular the business eventually switched its name to DeLuca’s Restaurant and Pizzeria (delucaspizza.com). When Jim retired in 1977, the transition to family eatery was already under way as word spread about the pies, which featured hearty sauce, a medium-thick crust, and generous amounts of cheese and toppings. “When they opened the business, ethnic foods were just starting to be popular, and pizza was only a part of what they offered,” says of Pat, who owns the pizzeria with his brothers, Chuck and Tom. “But years of perseverance and a dedication to the consistency of the food worked well.” Eventually, the family would introduce several pizza innovations to Lansing, in size (the 18” pie), toppings (spinach pizza and tuna pizza) and varieties (including stuffed crust and deep dish). Today, the kitchen is five times its original size to keep up with customer demand. 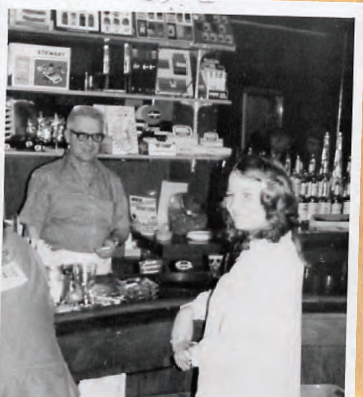 Accordingly, DeLuca’s has won a slew of awards and recognitions over the years; John claims that the family has lost count of how many consecutive years now the pizzeria has garnered awards as the best of Lansing. John credits the success to determination from the entire family: Pat’s wife, Helen, pitched in to develop the specialty salad dressings (and still occasionally helps out, at 92 years old); Aunt Louise worked until she was 93, priding herself on the chocolate cake and homemade Italian specialties such as manicotti and lasagna; Pat’s daughter Sue works behind the counter, greeting and serving customers; and numerous grandchildren have pitched in to help over the years. “We began working as children and have stayed with the business—we joke that pizza sauce, not blood, runs through our veins,” says John. “We’ve learned that hands-on management is important, and we never forget to appreciate our customers.”