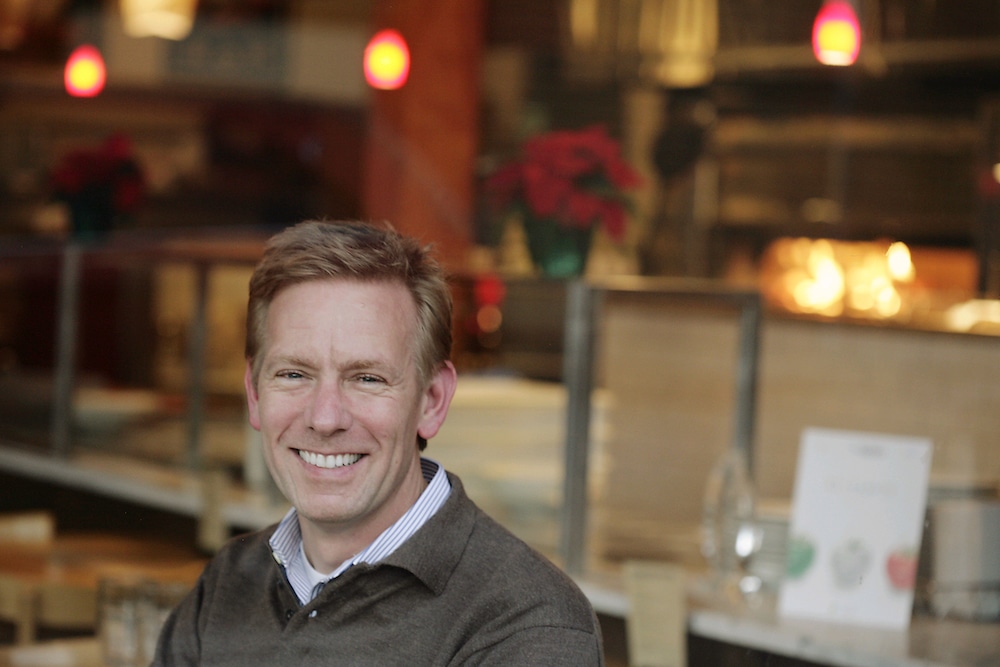 As concern mounts over the spread of the coronavirus in Seattle—location of the first reported case in the U.S.—one local multiunit pizza operator has reduced his salary to zero to ensure his employees can keep getting paid.

“I am doing everything in my power to help my team and the community weather this storm,” said Joe Fugere, founder and CEO of Seattle-based Tutta Bella Neapolitan Pizzeria, in a statement.

Washington state has seen the most deaths—24 reported so far—in the country, and restaurateurs have been buckling up for a bumpy ride. The Washington Hospitality Association reported that “many restaurants” in the city have seen a 40% drop in business, according to CNN.

Tutta Bella, with six locations in Seattle and other Washington cities, has taken a number of unusual steps to support its team members and the community. The company is offering free meals for all employees during their shifts and a 50% discount to employees, as well as their family members and friends, when they dine in at the restaurant during their off hours.

Tutta Bella has also implemented measures to make sure employees can work if they need to or stay home if they want to. Fugere said his team members are helping each other in various ways, including voluntarily giving up shifts/hours to fellow employees in need and taking advantage of Fugere’s offer of additional paid time off—originally slated to expire at the end of March but now extended for two more months. Additionally, some salaried managers have reduced their workweeks to four days instead of five, letting other employees earn the 20% pay difference.

“Like so many industries, our industry is struggling due to this frightening outbreak,” Fugere said. “We have 200 employees, and we want to keep them gainfully employed. I’m incredibly proud of how our team is tackling this crisis and how they’re thinking of the welfare of each other.”

Tutta Bella is also offering free delivery for online orders of at least $25 and plans to dispatch its mobile food truck to various neighborhoods in Seattle.

Meanwhile, all health care workers with proper ID will receive 10% off their Tutta Bella meals for dine-in through the end of March.

Other Seattle restaurants are responding to the coronavirus panic as well. Like many pizza delivery operations in China, Pagliacci Pizza, with 25 locations in the Seattle area, now offers “contactless” delivery—pizzas can be left at the customer’s doorstep upon request. Pagliacci also has dedicated one employee at each location to “sanitize commonly used surfaces at least every hour,” the pizzeria’s website states.

According to the Seattle Times, “dozens” of the city’s restaurants are laying off employees, cutting back on their lunch hours or closing early due to lower sales and canceled reservations and catering events.