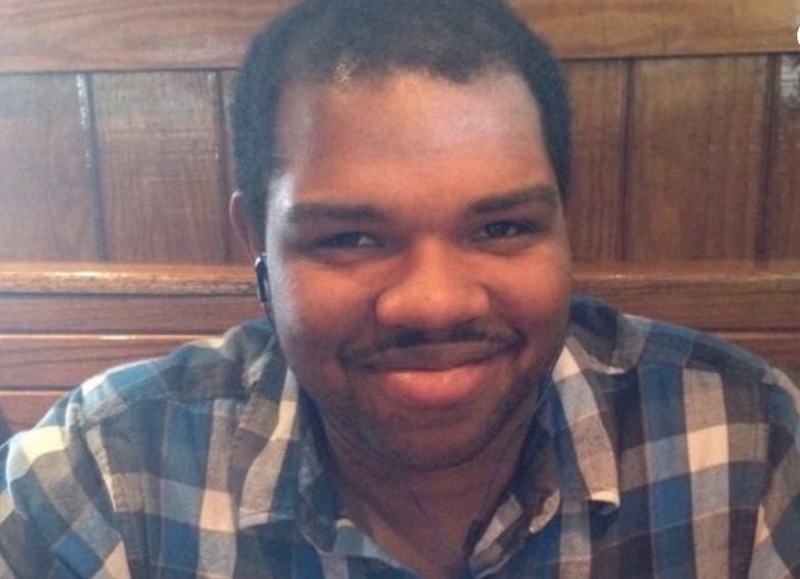 Benjamin Houston, a delivery driver for Domino’s in Flint, Michigan, is nothing if not dedicated to his job.

The young man, who is deaf, was taking an order to Ashley Schafer when his car broke down, according to MLive.com. After knocking on strangers’ doors in the area, Houston finally found someone who was willing to call the Domino’s store and let them know the delivery driver needed help.

But Houston still had a job to complete. Abandoning his car, he took off on foot and walked the rest of the way to Schafer’s house to deliver her pizza and soft drinks.

Shafer, meanwhile, had been wondering what was taking her order so long to arrive. When a knock on her door finally came, it was actually Houston’s manager, who was worried about his employee and trying to find him. Thirty minutes later, Houston arrived on Schafer’s doorstep with the order.

“I gave him a big tip, and I told him, ‘I know the struggle,’” Schafer told MLive.com. She was so touched by Houston’s perseverance that she started a GoFundMe page to pay for the repairs to Houston’s car. As of August 9, the campaign had raised $11,780 toward a goal of $13,000.

When asked why he went the extra distance to make the delivery, Houston said it was just the right thing to do. “God wants us to treat everybody how we wanted to be treated,” he told MLive.com. “I would do it again with anybody, really. If my car had broken down in the middle of I-75, I would do it again. I would do my best to get close, one way or the other.”

On the GoFundMe campaign page, Schafer wrote that Houston had restored her faith in humanity. “It might seem silly, but in a world that right now feels tumultuous and full of hate and in a city where itself and its people are constantly put down, there was this bright light that was Ben. He went far above and beyond, caring more about getting me a stupid pizza than staying at his car and waiting for help.”