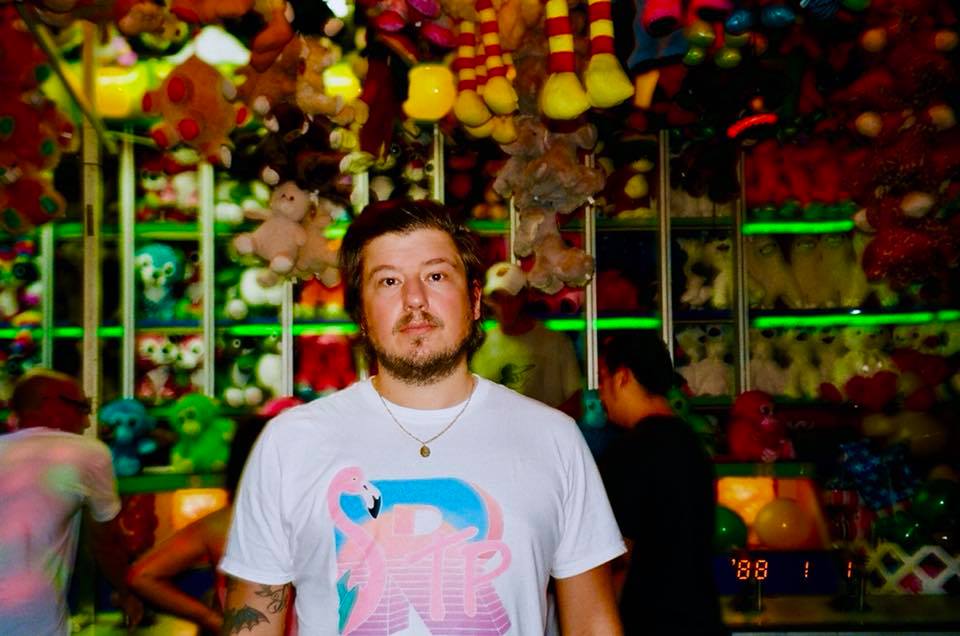 After Anthony Falco, a founder of the legendary Roberta’s pizzeria in Brooklyn, recently proclaimed Portland, Oregon, as the country’s pizza capital, New Yorkers set out to prove him wrong. But the tongue-in-cheek survey that followed didn’t exactly adhere to rigorous scientific standards.

The website Patch.com challenged Falco after he told OregonLive.com that Portland was “the greatest pizza city in America.” To make his case, Falco pointed to pizzaioli like Brian Spangler of Apizza Scholls and Ken Forkish of Ken’s Artisan Pizza as well as pizza shops such as Lovely’s Fifty Fifty and Scottie’s Pizza Parlor.

Related: Read this story on PMQ.com for more details on the New York-Portland pizza battle.

When Patch reached out to Falco in protest, he stuck to his guns. “I’m impressed by the skill and execution of the dough [in Portland) and the quality of the ingredients,” he said. “Any place in NYC using bleached and bromated flour is completely disqualified to me.”

He admitted that “lots of people are saying nope” to his argument and agreed to let Patch prove him wrong. Patch’s approach would make a partisan political pollster proud. The site invited readers—New Yorkers only—to respond to a five-question survey titled, “The Greatest Pizza In the City: New York or Portland? (It’s New York.)”

To the question, “Which is the greatest pizza city in America?” the survey offers six choices, three of which are New York City. The other options are Brooklyn, Queens and Portland (although survey takers are urged to think carefully before choosing the latter answer).

Patch reports that New York City “was named the greatest pizza city by an overwhelming 55 percent of voters, followed by Brooklyn at 36 percent, Queens at 6 percent, and Portland came in dead last at 3 percent.”

“Perhaps you say, Brooklyn and Queens are both in New York City,” Patch added. “Shhh.”

But in a survey laced with ironic humor, perhaps the greatest unintended irony was the response to question No. 3, which asked, “What’s the best pizzeria in New York City?” Patch provided nine possible answers along with “other.”

Second place went to Di Fira’s, while Grimaldi’s in Brooklyn Heights claimed third place. So who was the overall winner? Roberta’s, the pizza shop that made Falco famous.