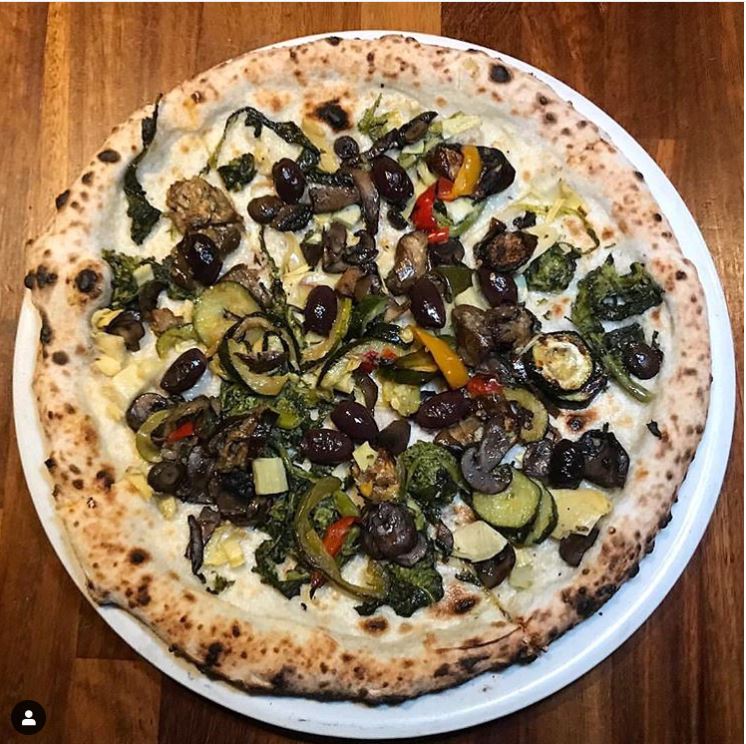 A report by The Economist predicts that 2019 will be “the year of the vegan,” as restaurant chains and suppliers like McDonald’s and Tyson Foods invest in vegan products.

According to the report, 25 percent of Americans age 25 to 34 now identify as vegans or vegetarians, compared to less than 4 percent in 2015. And that means “the business of providing vegan meals is booming.”

As The Economist states, “Sales of vegan foods in America in the year to June 2018 rose 10 times faster than food sales as a whole. Giant food firms are clambering onto the bandwagon, creating vegan lines of their own, buying startups or both. Tyson Foods, a meat behemoth, has a 5% stake in Beyond Meat, which sells meat-free patties to TGI Friday’s, a restaurant chain. Even Big Meat is going vegan, it seems.”

Many pizzeria chains, including Metro Pizza in Las Vegas, are paying attention, too. VegansBaby.com, a Vegan News blog, says the pizza company’s co-owner, John Arena, was inspired by team member Cady Olsen to add a vegan option to the menu. “Cady is like a daughter to me, and she has been gently nudging me to explore vegan options,” Arena was quoted as saying. “I’m a dinosaur, and it takes compelling reasons for me to look into the future.”

Arena notes that veganism “resides at an intersection of health, social responsibility and thoughtful compassion for all living creatures. Once I recognized how much thought most vegans put in to their commitment, it became obvious that this movement represents a significant social change with the potential to improve people’s lives. The simple fact is, most people feel better physically and emotionally if they reduce or eliminate dairy and meat from their diets. The enthusiastic responses I’ve received while testing products has convinced me that it’s vital to be respectful of the vegan movement.”

The Wild and Woolly Story of Colorado-Style Pizza

Italian Experts Name the Best Pizzeria in the U.S.