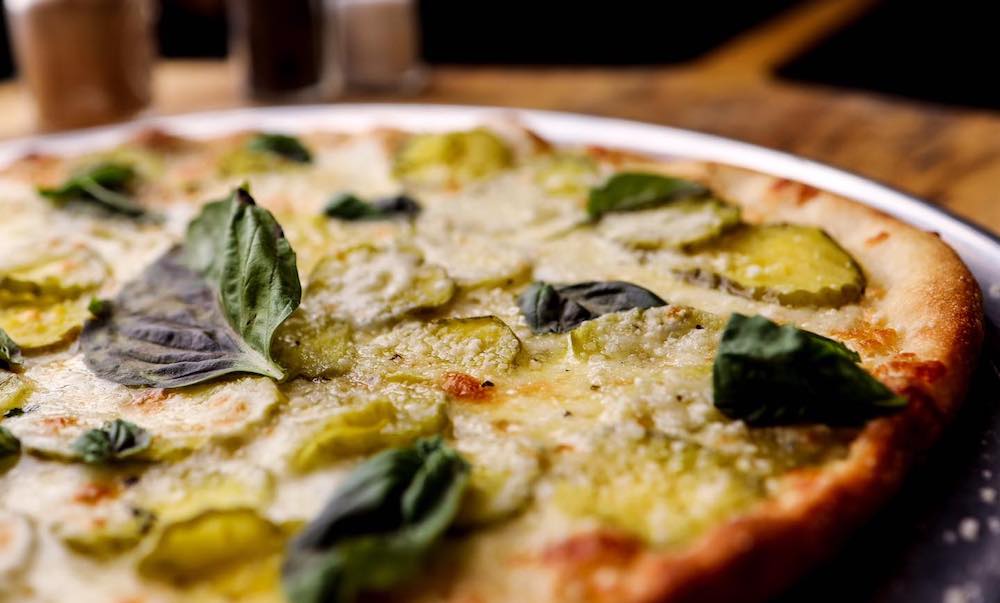 The report uses data collected over the course of 2020 from Slice’s network of more than 14,000 independent local pizzerias nationwide.

The report found that pizzerias increased their lunch-deal offerings by 39 percent in response to the pandemic, especially targeting people who were working from home.

Related: Get more news, articles and insights about the vegan pizza movement at PizzaVegan.com!

“Local pizza faced many ups and downs in 2020,” said Slice Founder and CEO Ilir Sela, “but as we say at Slice, ‘You can’t stop pizza.’ From the beginning, Slice has been committed to serving these shops as first-party partners to help ensure their success by helping to create a dependable and rewarding experience for their customers.”

“Independent pizzeria owners don’t get into the business because they particularly love marketing or accounting,” Sela added. “They start a pizzeria because they are makers and artists. I’m glad that, in a particularly tough year, Slice could continue to support these shops by taking on some of the back-of-house work so these makers can focus on what they love to do.”

Other interesting factoids from the report:

The State of Local Pizza report also found that 100 percent of shops in the Slice network added curbside pickup and/or contactless delivery in 2020.

Meanwhile, Slice’s Pizza vs. Pandemic campaign received more than $731,000 in donations to feed more than 234,000 people at care centers in all 50 states. And Pizza to the Polls, which provided free pizza to voters waiting in long lines during last year’s election season, raised $1.5 million and dispatched 69,836 pies.