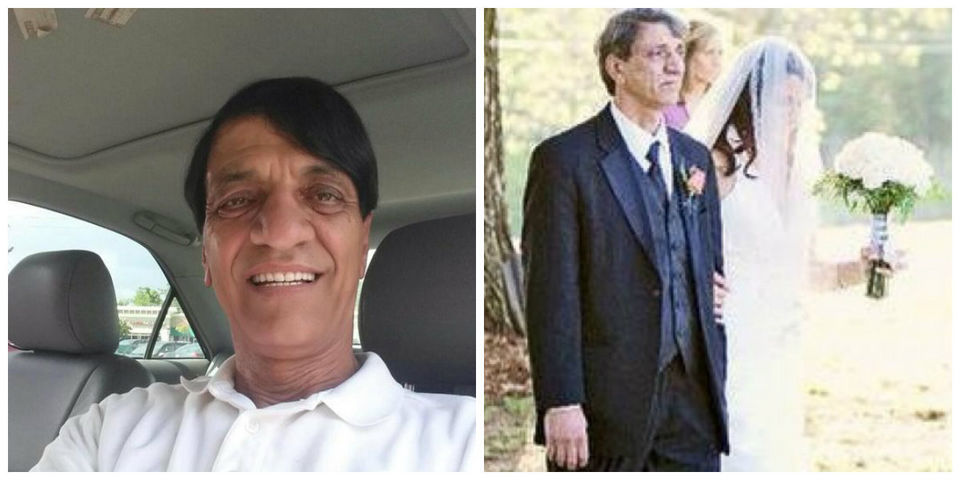 Najeh Masaeid, the slain Domino's delivery driver who was killed Dec. 21 in an apparent homicide in Birmingham was an immigrant who knew the value of work.

According to interviews with his children by AL.com, little was more important to Maasaeid than doing the right thing for the right reason, especially when it came to money.

The 63-year-old Domino's pizza deliveryman often told his four children that nothing comes free in life. Masaeid was found dead in a hallway at the District at the Summit apartments near the Summit shopping center in Birmingham Sunday evening in what police say appears to be a homicide. Authorities are investigating robbery as the possible motive and believe he might have been set up. Domino's workers said the victim was called to deliver an order to an apartment there that turned out to be vacant.