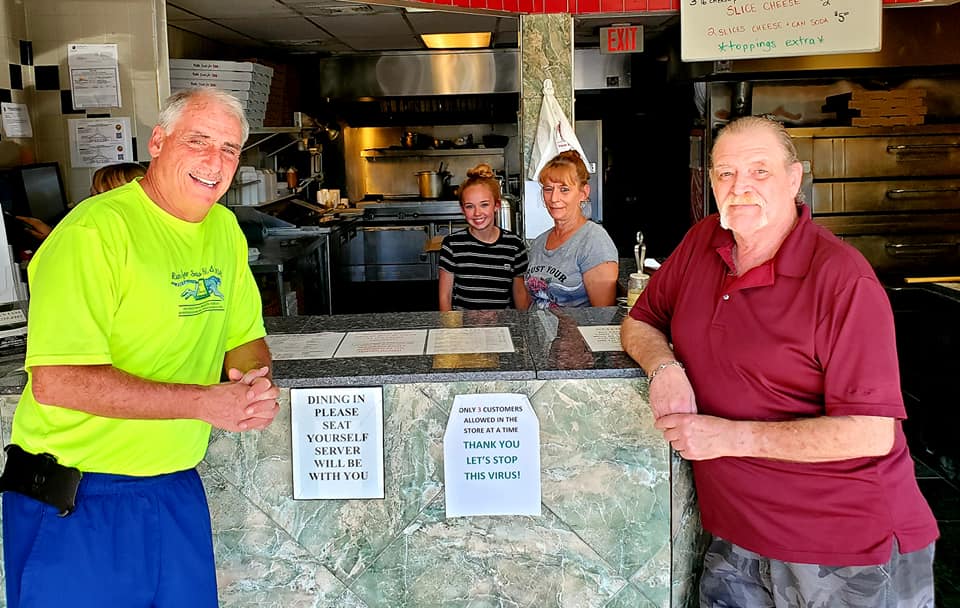 Sheriff Mike Chitwood (left) helps out at a pizzeria in Florida's Volusia County.

The sheriff of Volusia County in Florida cracked down on a weakened economy by delivering pizzas for local restaurants struggling to stay open during the coronavirus crisis.

“These folks are the backbone of our county,” Sheriff Chitwood told Fox News. “We cannot have them collapse. Unfortunately, we’re seeing businesses close, and we don’t think they’re going to reopen.”

But why should a law enforcement official dedicate his on-duty time to helping small businesses? “I believe that public safety and the economy are both interdependent on one another,” Sheriff Chitwood said in the interview. “If you have a good economy, then you have good law enforcement with well-paid folks and great technology.” 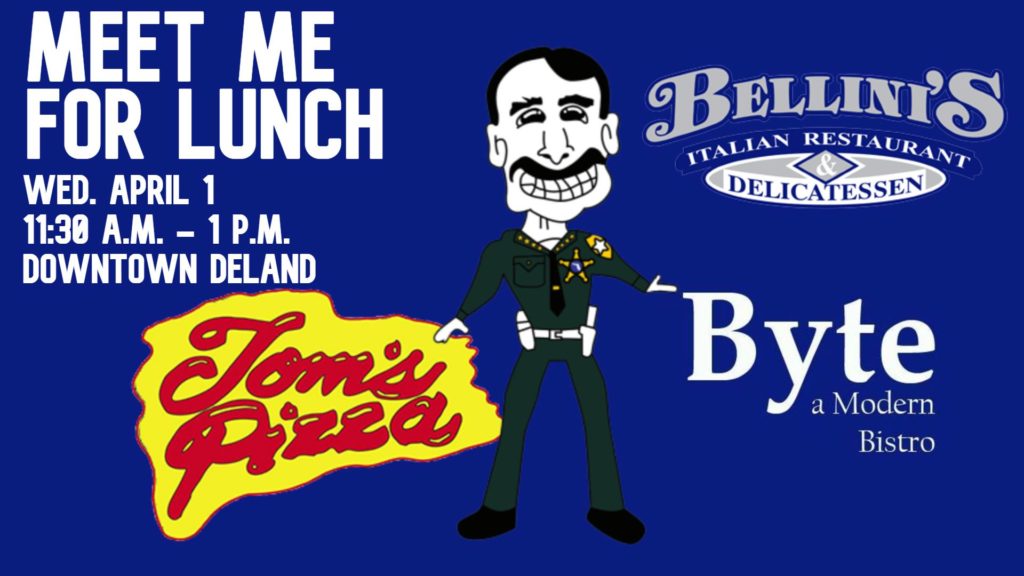 Sheriff Chitwood challenged members of his team to take part in the campaign and created social media graphics to raise awareness. In early April he delivered pizzas for Bellini’s Italian Restaurant & Delicatessen, Tom’s Pizza and Byte in DeLand and My Cousin Vinny’s Pizza and Pasta in Ormond Beach. Prior to that, he took pizzas to customers of Giuseppe’s Steel City Pizza in Port Orange and Italiano’s NY Pizza in Deltona. One of his captains, Lou Marino, even helped carry orders for a food truck called Southern State of Mind in Ormond Beach.