Sex or Pizza? Man Who Has Eaten Cheese Pies For Dinner for 37 Years Has to Think About It - PMQ Pizza Magazine 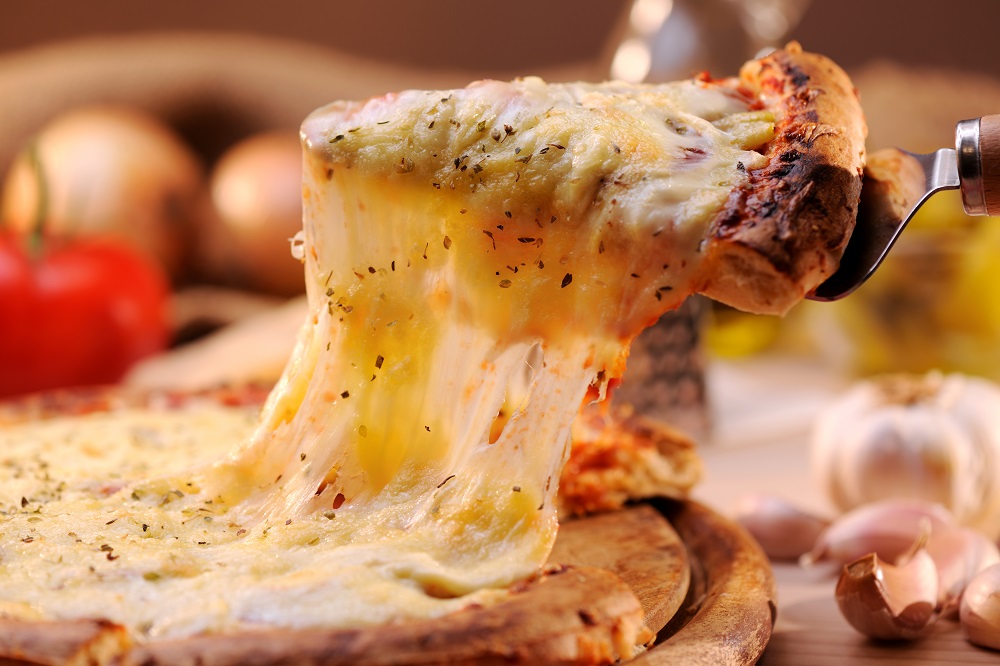 Some kids are picky eaters. Mike Roman has stayed picky since he was four years old, but at least he has good taste. The Hackensack, New Jersey native has eaten nothing but pizza for dinner every day for the past 37 years.

Roman, now 41, told Tom La Vecchia, host of the New Theory podcast, that he’s a true creature of habit. He only eats pizza in the evenings and peanut butter sandwiches for lunch.

Maybe the occasional ribeye steak or spaghetti and meatballs? No way. Burger and fries? Uh-uh. Oysters on the half-shell? Get outta here with that stuff. Roman doesn’t even like pepperoni or sausage or mushrooms or anything. Dude only eats plain cheese pies, usually at hometown pizza joints like Lido Restaurant and Joseph Pizza. (That's Roman on the right in the picture below, with La Vecchia on the left.) 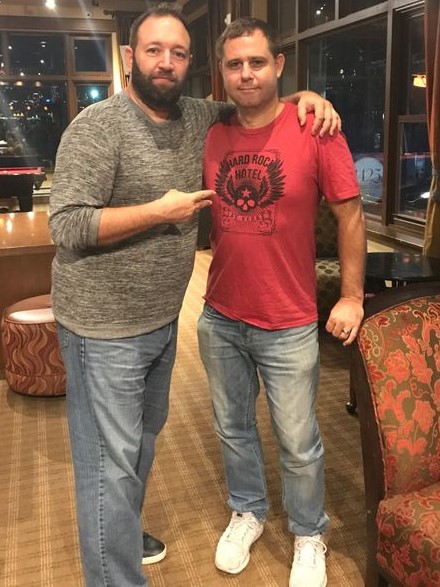 When he was a small child, Roman’s apparently sainted mother eventually realized there was no getting him to try other foods. “I think my mom gave in," Roman says in the interview, "and every time I said, 'I don’t want this' or 'I don’t want that,' she said, 'OK, you don’t have to have that' … I don’t really remember that far back … but that must have been the way it happened.”

“Even in grade school I’d go home for lunch,” Roman says. “My mom would make me peanut butter [sandwiches]. She’d put a heart in it.”

As he got older, he also started eating pizza for lunch “just about every day, but then I went back to peanut butter a few years ago, but I stayed with pizza every day for dinner … Sometimes, like in the summer on weekends, peanut butter on toast, and sometimes if I get a box of crackers with the four sleeves, I’ll eat peanut butter and crackers for a while.”

“Oh, yeah, living on the edge!” La Vecchia chimes in.

Related: You'll have to show some ID to order this beer-infused pizza

What if his date was “really hot,” La Vecchia’s co-host asks, and she tried to coax him into taking a bite of salmon or chicken parm? “Thank God that never happened,” Roman replied. “And I guess I wouldn’t do it.”

Roman got married last year and ate pizza on his wedding night. And, fortunately, there were some good pizza restaurants in Aruba for his honeymoon.

But if he absolutely had to give up either sex or pizza for life, which would he choose? Roman pauses for a long moment. “Well, I guess I’d have to learn to have cereal for dinner or French toast or pancakes. IHOP’s open, so not a problem.”