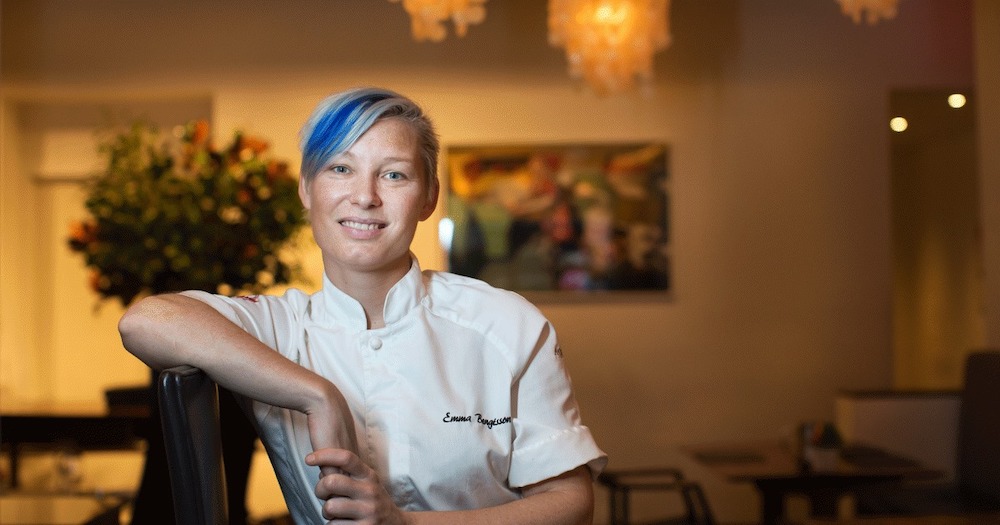 Related: How to create a pizza pop-up event

Belgian beer brand Stella Artois is throwing a summer-long pizza party in downtown Manhattan with some of New York’s best Michelin-starred chefs whipping up the pies, according to Forbes.

Seaport Artois will be open on select Thursdays for two months at Pier 16 of South Street Seaport. For the pop-up, renowned chefs like Emma Bengtsson of Aquavit and Angie Rito and Scott Tacinelli, the husband-and-wife team behind the Italian-American restaurant Don Angie, have developed specialty pizzas reflecting their own culinary styles.

For events in July and August, Seaport Artois has lined up Erik Ramirez of Llama Inn, Hugue Dufour of M. Wells and Trigg Brown and Josh Ku of Win Son.

The July 8 event is themed “NYC Flavors: a Toast to the Diversity of Food Across This Fine City.” July 22 will focus on street food and culture, while August 5 offers “a one-night-only appearance from a beloved spot that closed its doors over the last year.” August 19 will feature “a new restaurant in the city that’s raved about.”