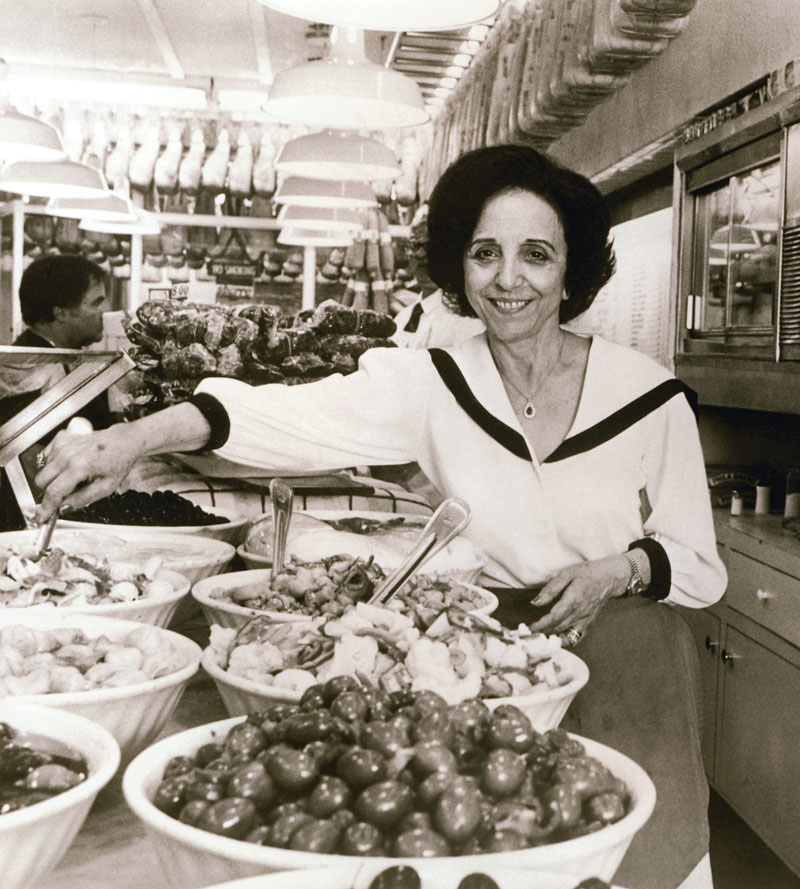 Sbarro, the pizza chain known for serving slices in high-traffic locations like food courts and airports around the U.S., has opened its first restaurant in the United Kingdom.

Sbarro has partnered with EG Group in the UK, resulting in a new store at the latter’s Armada location in Birmingham, England. It’s the first of five trial openings planned in the UK for 2020, the company said in a press release.

If the first UK stores are successful, Sbarro and EG Group anticipate opening additional units in 2021 and beyond.

“We pioneered the concept of pizza-by-the-slice in our first location in Brooklyn, New York, in 1956 and have retained the made-from-scratch recipes ever since,” Karam said.

Sbarro, a member of the Pizza Hall of Fame, started out as an Italian salumeria under founders Gennaro and Carmela “Mama” Sbarro. Its stores can be found in retail spaces such as malls, casinos, airports, universities, convenience stores and travel plazas in 24 countries.

EG Group is described as a “petrol forecourt retail convenience operator” with about 6,250 sites in 10 international markets.