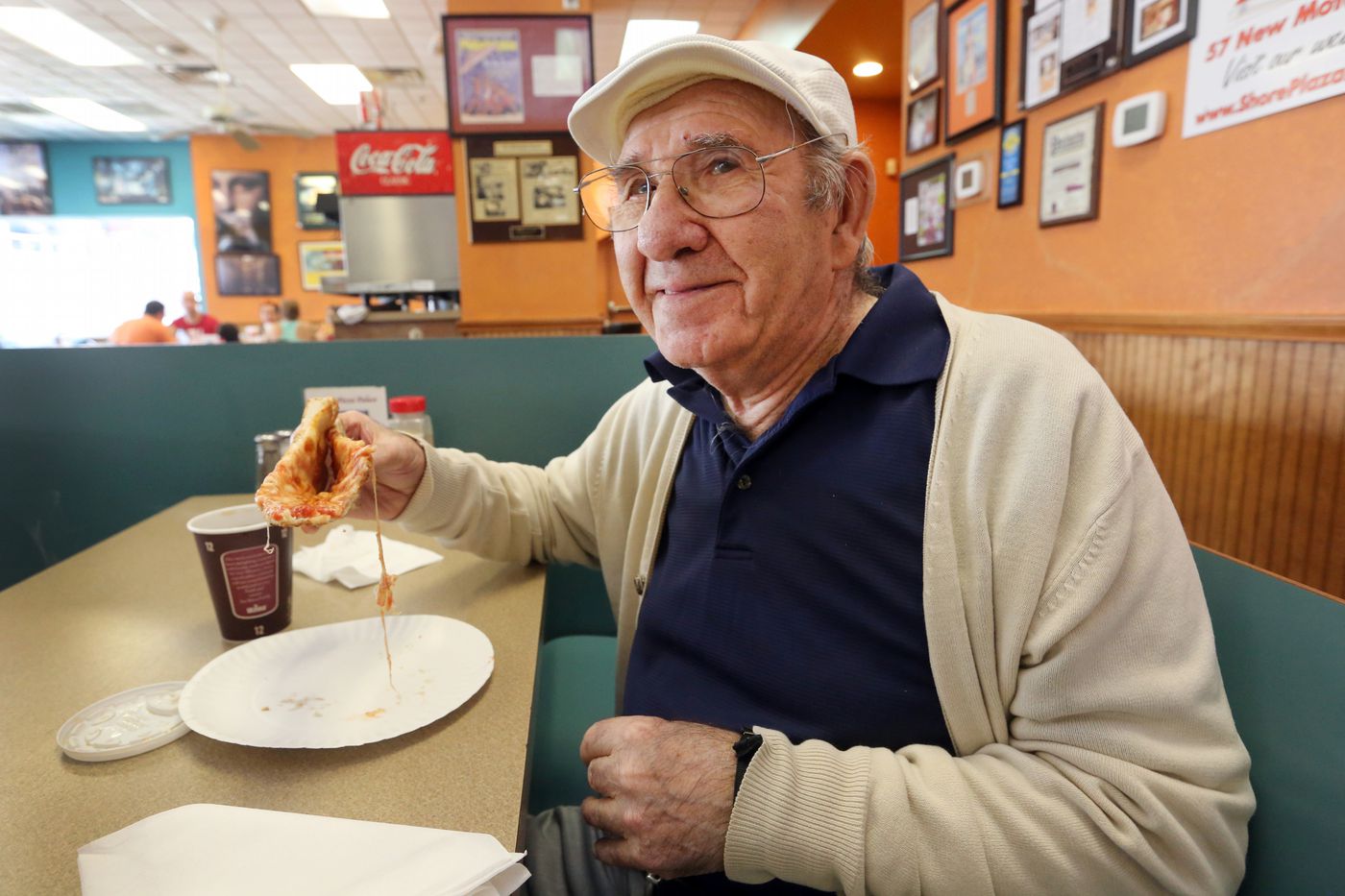 Sam Spera, the founder of legendary New Jersey pizzeria Sam’s Pizza Palace, died last week at the age of 92, according to a post on the restaurant’s Facebook page.

Spera and his wife Anna immigrated from Villalba, Sicily, to Trenton, New Jersey in 1951. After moving to Wildwood, in 1957 Spera opened Sam’s Steak House, a small sandwich-and-soda shop with five tables and a 15-stool counter that he ran with his family. He eventually decided to add pizza to the operation and later launched Sam’s Pizza Palace on 26th Street.

At times, he was so poor that he slept under the pizza oven, he said at the time.

Spera wasn’t always known as Sam. His given name, he explained in the 2014 interview, was Sal. “When I came to this country, people always called me Sam. I didn’t change it.”

According to the Facebook post, Spera “devoted his life to serving generations of customers and developed a local reputation of nearly 65 years. Sam leaves a legacy built on flour and sauce, hard work and strong will.”

Spera is survived by his three children, Rosemary, Tony and Rita, as well as eight grandchildren and 13 great-grandchildren.