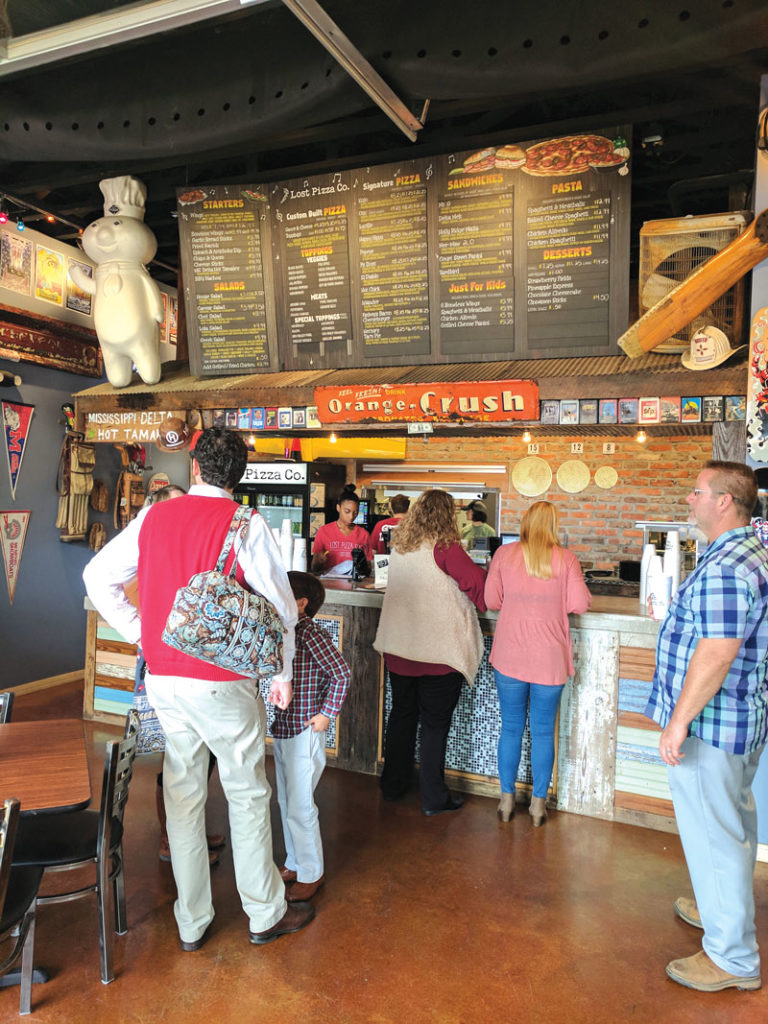 THE U.S. VERSUS ITALY

World Pizza Dough Tossing Champions Tony Gemignani and Vincenzo Tesauro will meet on the New York Pizza Show stage for a “Battle Royale”exhibition. Will Tony, the undefeated American five-time champ, out toss and twirl Vincenzo, the 2004 Italian champion? You’ll have to be there to find out. Tony’s known all across the pizza world for his flamboyant tricks. He’ll perform his famous double pies across the shoulders stunt known at the “Gemignani.” Vincenzo has quick, flashy movements that will surely give Tony a run for his money. Come watch these masters of the whip, flip and spin in New York City. Check www.newyorkpizzashow.com for exhibition time at the main stage. 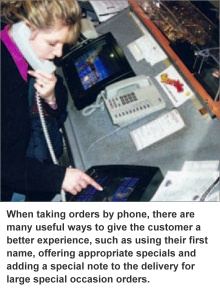 In the midst of all the excitement at the New York Pizza Show, PMQ will select the 2005 acrobatic members of the U.S. Pizza Team. America’s best dough stretchers, dough tossers and fastest pizza makers will battle for the chance to represent America at the World Pizza Championship in Salsomaggiore, Italy, March 14-16, 2005. For the past two years, we’ve had team members make pizza history. Here’s a breakdown of the events you’ll see in New York: Largest Dough Stretch—This is a contest to see who can stretch a 17.6-ounce dough ball the farthest in less than five minutes. Freestyle Pizza Dough Tossing—This is a contest where participants are required to perform a two to four minute throwing routine set to music using five 400-gram dough balls. Judges base their points on creativity, variety, dexterity and difficulty of routine. Fastest Pizza Maker—This is a contest to see who can hand-stretch and cover five pie screens with dough in the shortest time.

Brian Edler (above) won the bronze medal in the largest dough stretch that same year. Read about his trip to the top http://pmq.com/mag/2003spring/respect.shtml. This year, Michael Shepherd (below) won the gold in the largest dough stretch. Read about his three-year journey to number one http://pmq.com/mag/2004may_june/makingsofachamp.php

FREE PUBLICITY
The press loves to follow team members in their journey to compete in Italy. The United States Pizza Team is a publicity machine money can’t buy. Check out some of the articles on the individual team members from the  national media. You can find past articles at http://www.uspizzateam.com/news.shtml and http://www.uspizzateam.com/forum. 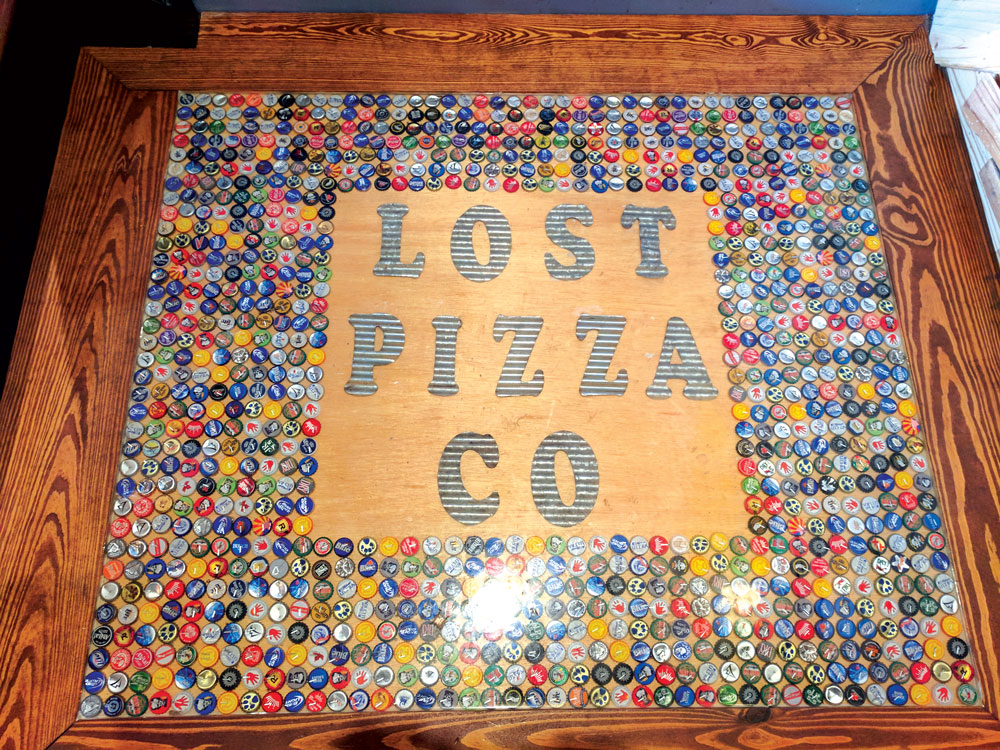 Pizza Team Trainer Chris Green will educate you on the skills necessary to toss dough. Chris will demonstrate tricks such as the whip, under the leg and across the shoulders. Why would you want to learn to acrobatically toss dough? If you have a visible kitchen in your restaurant, your customers will get a kick out watching you and your crew do tricks with the dough. The entertainment value alone is enough reason to check this workshop out. There will be one training session per day in the stage area. See www.newyorkpizzashow.com for times.

You can find the complete rules at
http://www.uspizzateam.com/events.shtml.
If you think you have what it takes to
compete in the U.S. Pizza Team trials, go
to www.uspizzateam.com to register.
Questions? Contact Caroline Felker at
662.234.5481 Ext. 125 or email caroline@pmq.com. Competition schedule
will be available at
www.newyorkpizzashow.com and
www.uspizzateam.com.