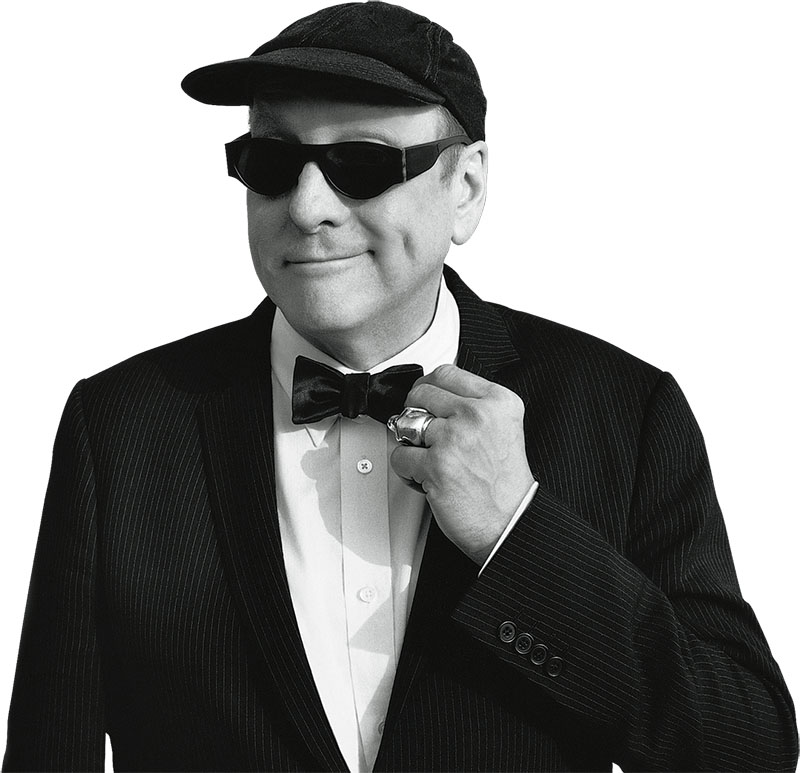 It’s rock star vs. rock star in a lawsuit filed against Piece Brewery & Pizzeria, a New Haven-style pizza shop in Chicago’s Wicker Park neighborhood. So will Cheap Trick’s Rick Nielsen be the first to (ahem) surrender?

According to media reports, BMI, one of the country’s largest music licensing organizations, has sued Piece for allowing the performance of songs by the Red Hot Chili Peppers (RHCP) and Weezer without paying required licensing fees. The suit refers specifically to a live karaoke event on August 23, 2015, that featured customers singing their favorite songs while accompanied by the house band. Plaintiffs in the lawsuit include rock luminaries Anthony Kiedis, frontman and lead songwriter for RHCP, and Weezer vocalist/songwriter Rivers Cuomo.

In and of itself, the suit isn’t all that unusual. BMI and ASCAP, another music licensing giant, famously—and zealously—guard their clients’ copyrighted songs and seek compensation for any public performances. Many restaurant and bar owners resent paying the fees, and some resist for as long as they can, but BMI and ASCAP almost always prevail in the end.

So what makes this story noteworthy? Piece is co-owned by none other than Rick Nielsen, lead guitarist and main songwriter for Cheap Trick. The company’s website credits Nielsen, along with Rachael Ray, for its chocolate pizza (made with a house chocolate hazelnut sauce and mascarpone cheese), and the legendary guitarist has been known to take the stage and play with the karaoke band when a singer opts for a Cheap Trick tune.

Jodie Thomas, a spokesman for BMI, told the Chicago Tribune that, prior to filing the suit, BMI had reached out to Piece more than 70 times since May 2014, urging the pizzeria to obtain a music license. When Piece’s management didn’t respond, BMI dispatched a representative to allegedly catch the pizzeria in the act. According to the lawsuit, songs performed that night included RHCP’s “Give It Away” and Weezer’s “Say It Ain’t So.”

Read the Chicago Tribune's coverage of the story here.