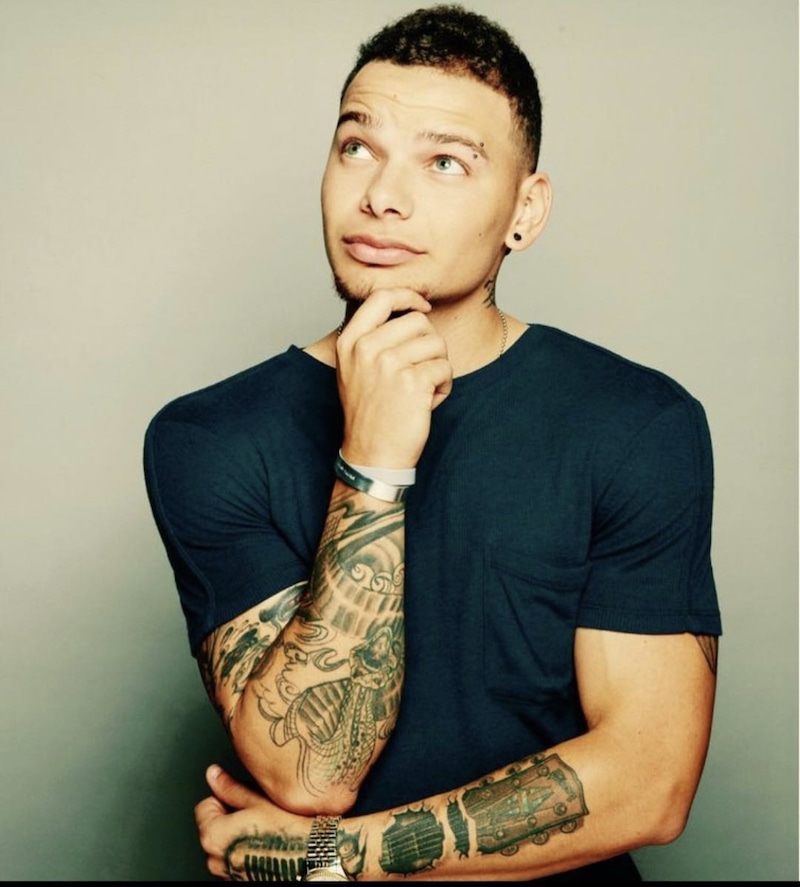 Kane Brown spent some of his childhood homeless before becoming a social media star and a country music singer.

Kane Brown, a former Facebook-singer-turned-country-music-star, and his wife Katelyn stepped up to feed pizza to frontline heroes at a New York City hospital to the tune of $5,000. The donation allows Louie’s Pizzeria and Restaurant, located in Elmhurst, to feed the hospital employees for 11 days during the coronavirus pandemic.

Every pizza box comes with a handwritten note bearing several different messages. One read, “Donated by Kane + Katelyn Brown for the best people in the City of N.Y.” All of the pizzas are being sent to Elmhurst Hospital.

Kane Brown is a rising Nashville singer-songwriter who first drew attention through his covers of well-known songs in videos posted on Facebook. Brown, who is multiracial and was sometimes homeless as a child growing up in northwest Georgia, went viral with a cover of George Strait’s “Check Yes or No” in 2015.

Through a Kickstarter campaign, Brown raised enough money to produce a six-song EP titled Closer in 2015. In October 2017 he became the first artist to have simultaneous No. 1 songs on all five major Billboard country charts.

He married Katelyn Jae, a former singer-musician, in 2018.