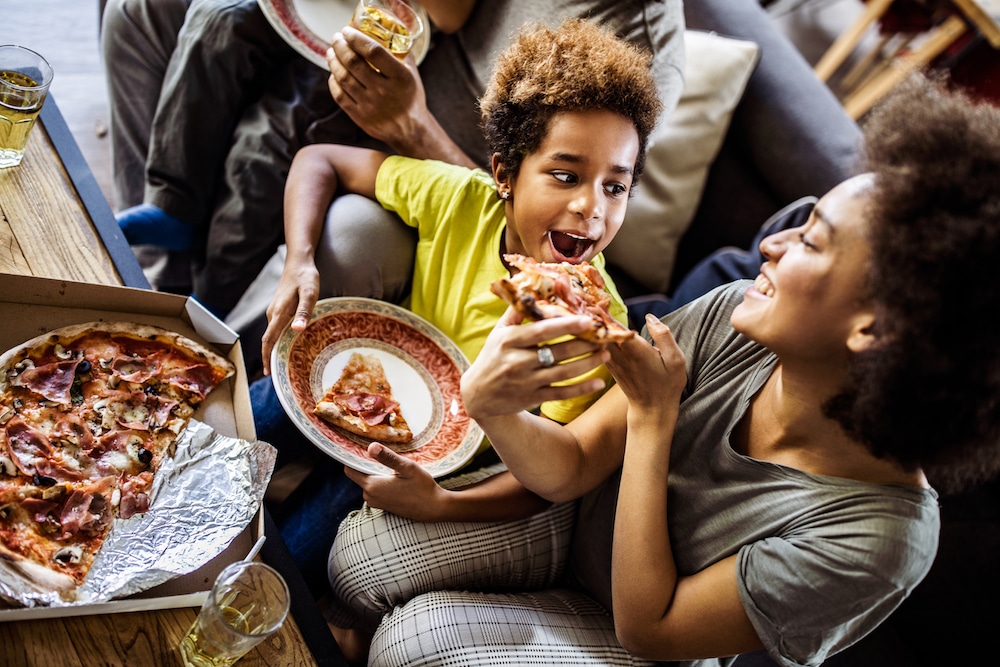 Restaurants nationwide saw their second straight month of positive same-store sales growth in February, although those numbers probably won’t reflect the impact of the coronavirus, according to a report from Black Box Intelligence.

As Nation’s Restaurant News reports, the growth was modest at 0.3% compared to the surge of 2.2% experienced in January thanks in part to unusually warm weather.

The industry has seen positive sales growth for five of the last six months. But Victor Fernandez of Black Box Intelligence thinks the numbers could be better. “As encouraging as that sounds, restaurant sales are far from strong, which is not surprising for an industry that continues to struggle with declining guest counts,” he told NRN.

For the last six months, same-store sales growth averaged a very modest 0.4%, according to Fernandez. He said January’s sales results were “artificially high.” So take January out of the equation, and “the average for the period is flat sales growth year over year,” he added.

Overall, the National Restaurant Association (NRA) has predicted total sales of about $900 billion in 2020, which would represent 4% growth over last year. If those numbers prove correct, 2020 will mark the 11th straight year of restaurant sales increases and an industry record.

Hudson Riehle, senior vice president of the NRA’s research and knowledge group, last month told Restaurant Business that consumers still want to eat out—they just need to be “nudged and [incentivized] into that decision to spend their dollar in the foodservice arena.”

One way to incentivize them: Focus on delivery and carryout. Fifty-two percent of consumers say off-premise restaurant dining is a major part of their lifestyle, and 58% say they’re more likely to order delivery now than they were in 2018. “It’s not to say that every restaurant operator has to focus on the off-premises market to be successful,” Riehle said in the Restaurant Business story. “But if an operator is looking to tap into the operational characteristics exhibiting the highest growth rates, that points to the off-premises market.”