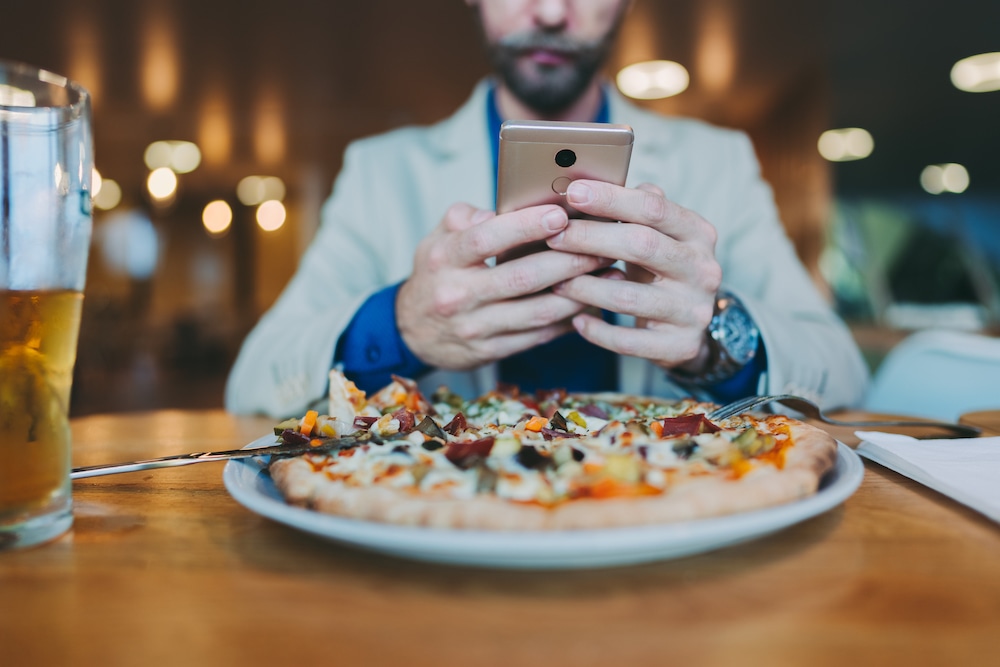 Related: Marketing your pizza restaurant in a digital world

The U.S. Supreme Court (SCOTUS) has ruled that restaurants can legally send out automated text messages to current or previous customers in their databases without violating the Telephone Consumer Protection Act (TCPA), which was passed before the era of smartphones.

Some restaurants have been hit with lawsuits after sending text messages to phone numbers that previously belonged to a customer but were later assigned to a different person. The court ruled that it’s a violation of the TCPA only if texts are sent out to randomly generated phone numbers. That means restaurants that collect customer numbers and send them relevant texts through automated technology are in the clear, according to the unanimous SCOTUS ruling.

In an interview with Nation’s Restaurant News (NRN), Angelo Amador of the National Restaurant Association Law Center said restaurants can send texts about its latest specials and other notifications “in good faith, provided they got the number from a source other than a randomly generated number.” That includes mobile numbers collected from customers who place orders digitally, sign up for loyalty programs or volunteer their number to be notified when a table or an order is ready.

As NRN notes, Congress passed the TCPA in 1991 to combat abuse of robocall systems, especially when they dialed up emergency numbers or tied up business lines. But some lower courts, including the Ninth Circuit Court of Appeals, have broadly applied the law to cover SMS text messages as well as phone calls.

“Expanding the definition of an autodialer to encompass any equipment that merely stores and dials telephone numbers would take a chainsaw to these nuanced problems when Congress meant to use a scalpel,” Justice Sonia Sotomayor wrote in the ruling.

Amador told NRN that the ruling was “a win for common sense.”

“This ruling reinforces the distinction between legitimate restaurant communications and unwanted robocalls, reestablishing the proper scope of the Telephone Consumer Protection Act and encouraging legitimate communications with guests while putting the brakes on frivolous suits against restaurants,” Amador said.