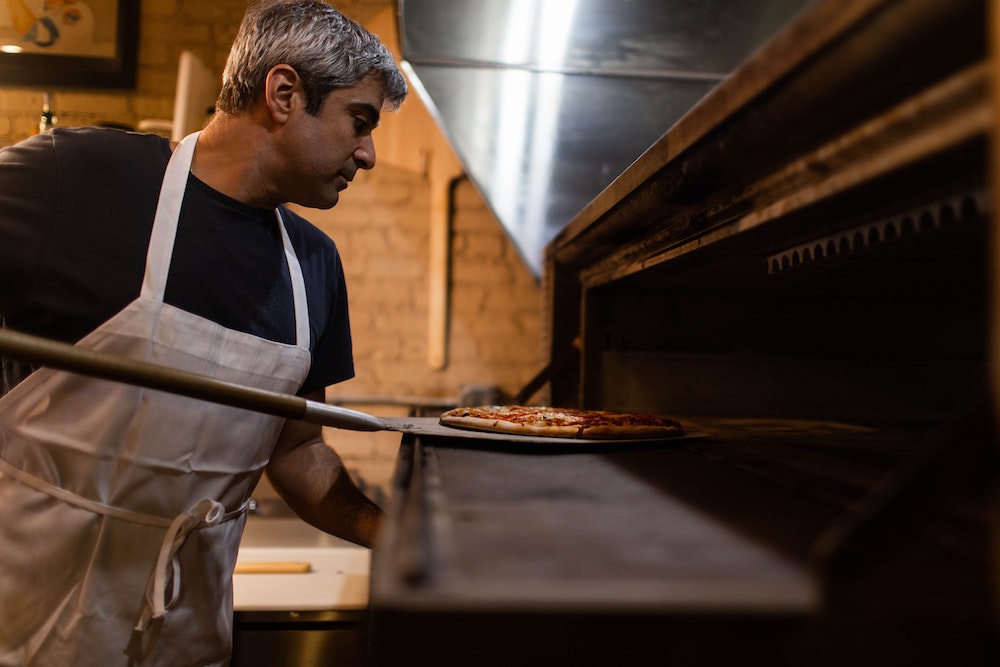 The restaurant industry posted sales growth of 6.6 percent in June, a 1 percent increase over May and the fourth consecutive month of sales growth, according to a report from Black Box Intelligence.

“The industry is consistently improving sales compared to the pre-pandemic norm at a historically high rate,” the report notes. “Restaurant sales improved by 6.2 percent during Q2 2021.”

Eating and drinking places logged total sales of $70.6 billion on a seasonally adjusted basis in June, according to preliminary data from the U.S. Census Bureau. That’s up by 2.3 percent from May’s sales volume and represented the fifth solid increase in the last six months, as the National Restaurant Association noted in mid-July. The June 2021 sales figure for eating and drinking places is nearly $4.4 billion (or 6.6 percent) higher than the pre-pandemic sales of $66.2 billion recorded in February 2020.

All in all, though, staffing levels remained dampened in nearly every state, according to the NRA. Drinking and eating employment is down at least 10 percent in 24 states and the District of Columbia. As of July 7, the NRA reported that eating and drinking places are still nearly 1.3 million jobs—or 10 percent—below pre-pandemic employment levels.