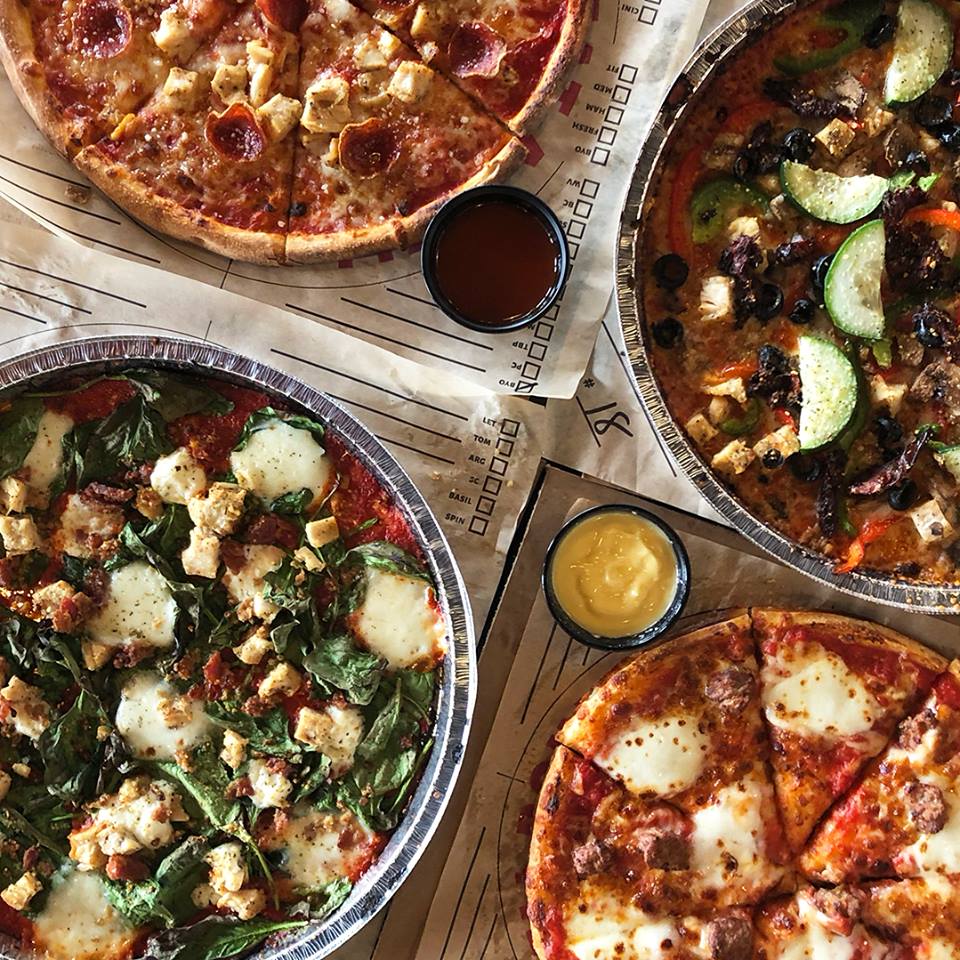 Prizes for second and third place winners were also awarded, but names and recipes were not provided in the press release.

Rapid Fired’s No-Doh Pizza allows customers to cut the carbs and keep the flavor by swapping out the chain’s standard thin or pan crust with a choice of fresh spinach leaf or grated parmesan cheese. With either “crust” you choose, the company says, your carbs are reduced by up to 98 percent, and you save a minimum of 350 calories.

“The sheer volume of the entries we had is a testament to the fact that people are looking for low-carb options and are thrilled that we can provide that to them in pizza,” said Kelly Gray, vice-president of Rapid Fired Pizza.

Rapid Fired Pizza opened its first restaurant in September 2015 and has since grown to 35 locations in five states, including four stores inside Kroger’s locations.