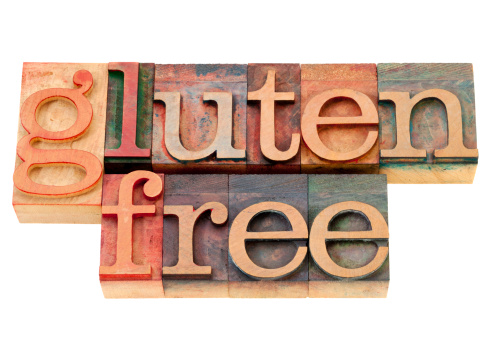 Four pizzaiolos from around the globe compete to determine who has the world’s best pizza during the 2010 America’s Plate culinary competition in New York. Check out the video to see who won, and view other video highlights from the 2010 New York Pizza Showcase on PizzaTV.com. For more information about the America’s Plate, see the April 2010 issue of PMQ Pizza Magazine.