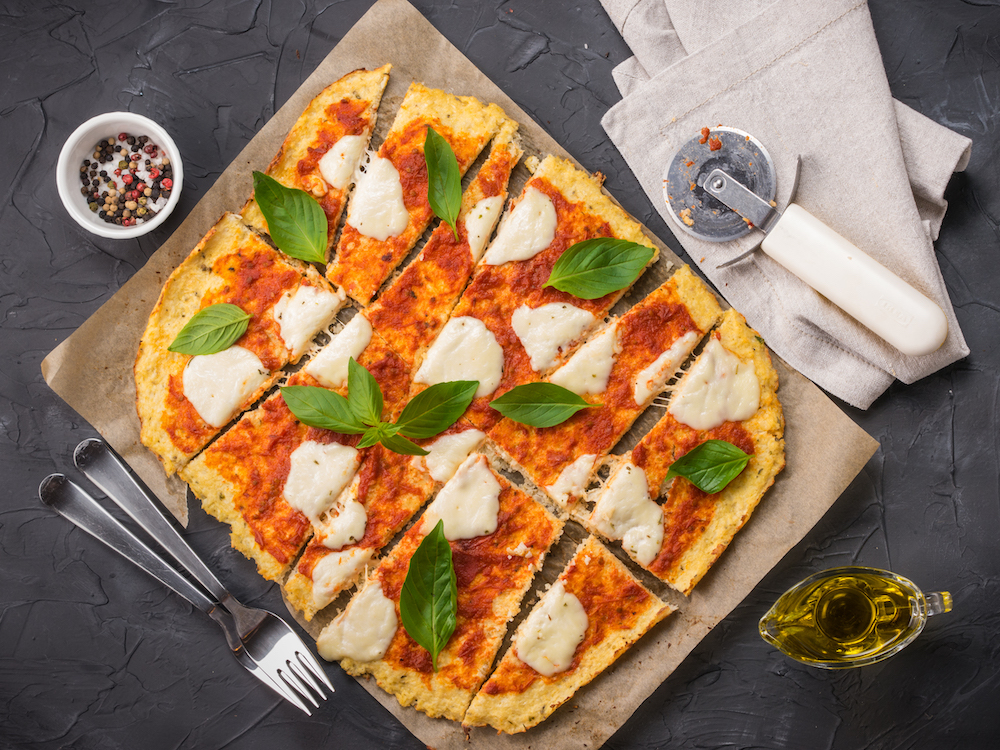 U.S. consumers are looking to graze on more plant-based pizzas this year, according to a new study from research firm The NPD Group, as the plant-based proteins movement goes mainstream.

Plant-based proteins are a fast-growing market, especially for pizzerias, states the report, which was released on August 13. Units of plant-based meat substitutes and ingredients shipped to pizzeria operators from foodservice distributors jumped by 56 percent in the second quarter of 2021 compared to a year ago, NPD revealed.

The same report found that 20 percent of those surveyed said they want to increase the amount of plant-based proteins they consume, and that sentiment has held steady throughout the pandemic. “Chefs and operators see the plant-based protein category as a flexible option for developing recipes and menu offerings that taste good and their guests enjoy,” the report noted.

Get the latest news on vegan pizzas and plant-based ingredients at PizzaVegan.com!

“Plant-based is no longer just a niche player in the foodservice market,” said Tim Fires, president of NPD’s SupplyTrack service. “It’s a mainstream ingredient that appeals to a broad section of consumers. It makes perfect sense that a popular food like pizza would now offer plant-based options.”

Broadline shipments of cauliflower dough and crusts to pizzeria operators increased by 46 percent in the quarter ending June 2021 compared to the same quarter in 2020. Unit shipments of plant-based meat analogues, such as vegan Italian sausage, chicken and beef substitutes, grew by double digits.

“Plant-based is now a staple in [chefs’] repertoire,” the NPD Group report concluded.